Dundalk kick-off their 2021 European Campaign on Thursday evening as they host Newtown AFC at Oriel Park in the first leg of the first qualifying round of the UEFA Europa Conference League.

The match will be streamed live on LOITV.ie. You can buy a match pass for just €10. Kick-off is at 5:45pm. You can also follow the action on the Dundalk FC social media channels.

After a three game unbeaten run, Vinny Perth’s side slipped to defeat on Friday night with a 3-1 loss away to Shamrock Rovers. The result saw the Lilywhites slip back down to seventh in the league table but focus has now been shifted towards European competition, and Thursday’s fixture in the inaugural season of the Europa Conference League.

The competition presents an opportunity to reach the group stages of European competition for the second successive year, a feat which has never been achieved by an Irish club and would be another record to add to the history books for Vinny Perth’s side.

Newtown AFC qualified for this season’s Europa Conference League via a four-team play-off in the Cymru Premier following a seventh place finish in the league. They have had setbacks of their own in the build-up to Thursday’s game, with a Covid outbreak affecting their preparations and leaving them short of up to four players for the game itself.

Midfielder Sean McAllister, once of Sheffield Wednesday, will be playing in his final games for the club, stating that he will retire from the playing side of the game upon the conclusion of his team’s participation in the Europa Conference League. He will be hoping his side go out on a high, but Vinny Perth’s men will be hoping to prevent that from happening. 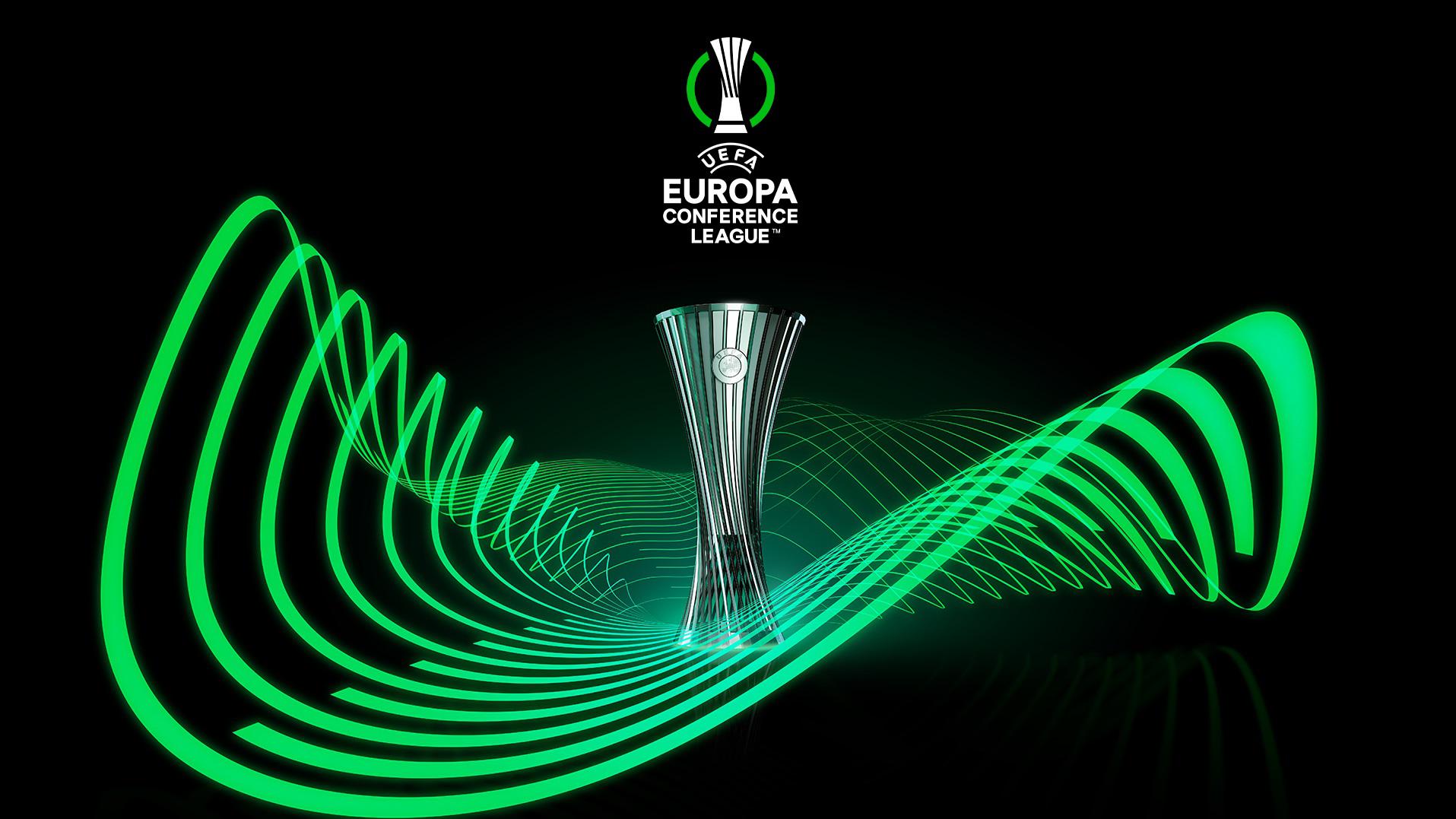 This is the inaugural season of the UEFA Europa Conference League.

Brian Gartland and Daniel Cleary are long term absentees. Greg Sloggett is a doubt after picking up a back injury against Shamrock Rovers last week. There are also some Covid related issues also in the squad, which could impact the team selection. 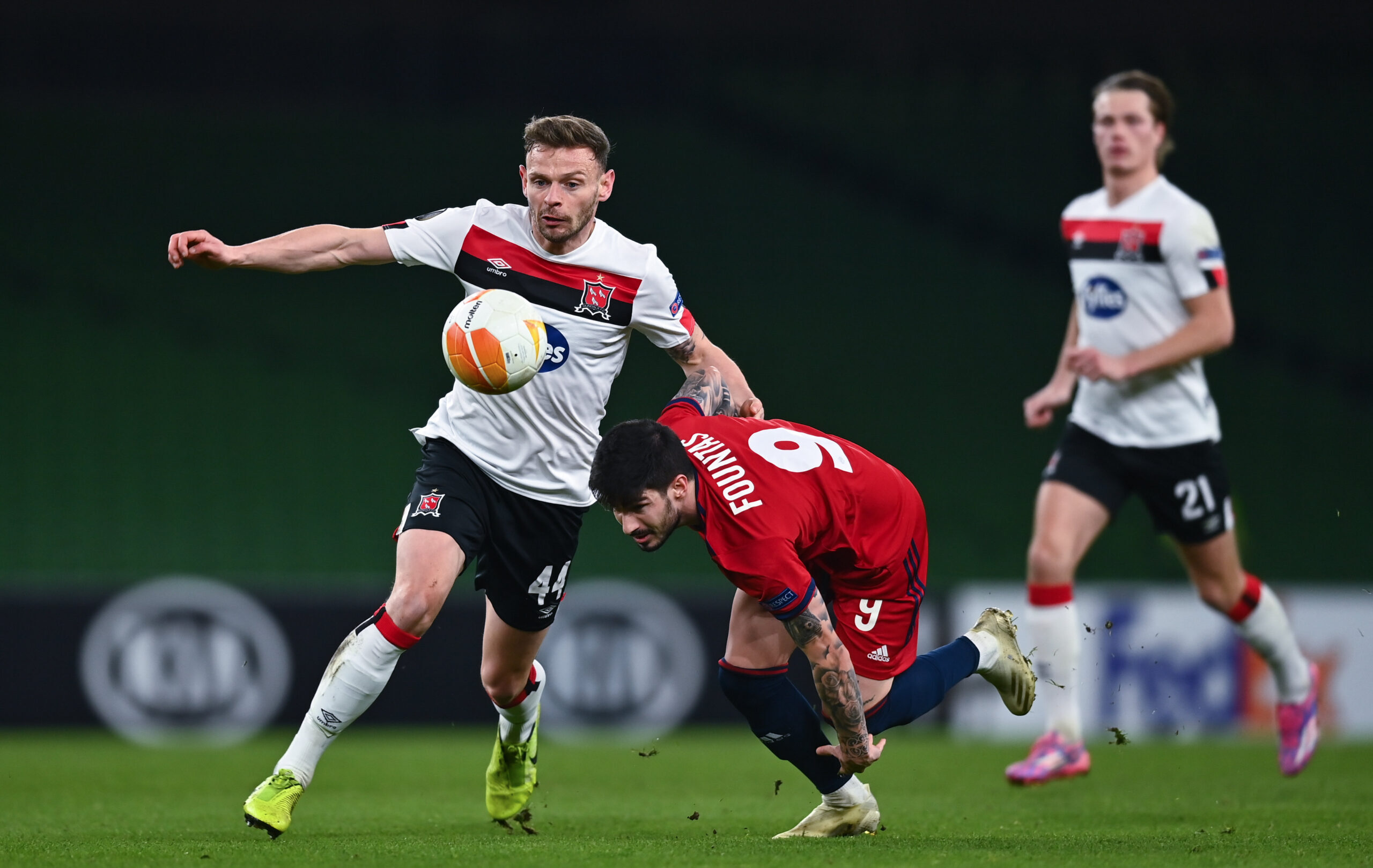 “We have got some good momentum going into the game on Thursday and the results will stand to us. We have done some homework on Newtown.

“We know it will be hard to judge, they are in pre-season and have made a few changes to the squad. They have had a few Covid cases too so we may find it hard to judge. I think we can make a good guess at their style of play and what they are good at but we are just focused on ourselves and getting our own game right.”

“It has been a little difficult because of the lack of information on Newtown and there have also been Covid issues on both sides.

“We have done a lot of work on them. We have a limited amount of footage seeing as they are in pre-season but we have watched it and prepared as best we can. The team will be strong and we are ready for the game.”