Dundalk will be hoping to end their recent poor league form as they travel to The Showgrounds on Tuesday evening to take on Sligo Rovers.

The Lilywhites go into the match on the back of a disappointing 1-0 defeat to bottom side Longford Town on Saturday night. Aaron O’Driscoll netted on the stroke of half-time and that proved to be the winner as the hosts finished with 9 men following 2 red cards. Dundalk also had Han Jeongwoo dismissed late on.

Dundalk go in search of their first win in the league since 6 since they defeated Finn Harps back in July and they will be looking to win their first on the road since the end of July when Drogheda United were turned over.

This will be the third meeting of the sides this season with the first at The Showgrounds ending in a 1-1 draw on the opening weekend of the campaign. Patrick McEleney’s lead goal was cancelled out by Romeo Parkes. The second at Oriel Park was won by the Bit O’Red with the now departed Jordan Gibson firing from distance to give the side a 1-0 win.

Vinny Perth’s men will be looking to beat Sligo Rovers for the first time in five attempts with their last win over Liam Buckley’s side coming almost two years ago in September 2019 in the semi-final of the FAI Cup, with their last league win just three weeks earlier.

Both sides will head into the match needing points for very different reasons as Sligo gained victory over St. Patrick’s Athletic on Friday night winning 2-0 at The Showgrounds.

Ticket News
Dundalk have been given an allocation of 210 tickets for the game. Tickets are available to buy at this link. Supporters are asked to note that there will be no tickets available at the gate before the game. 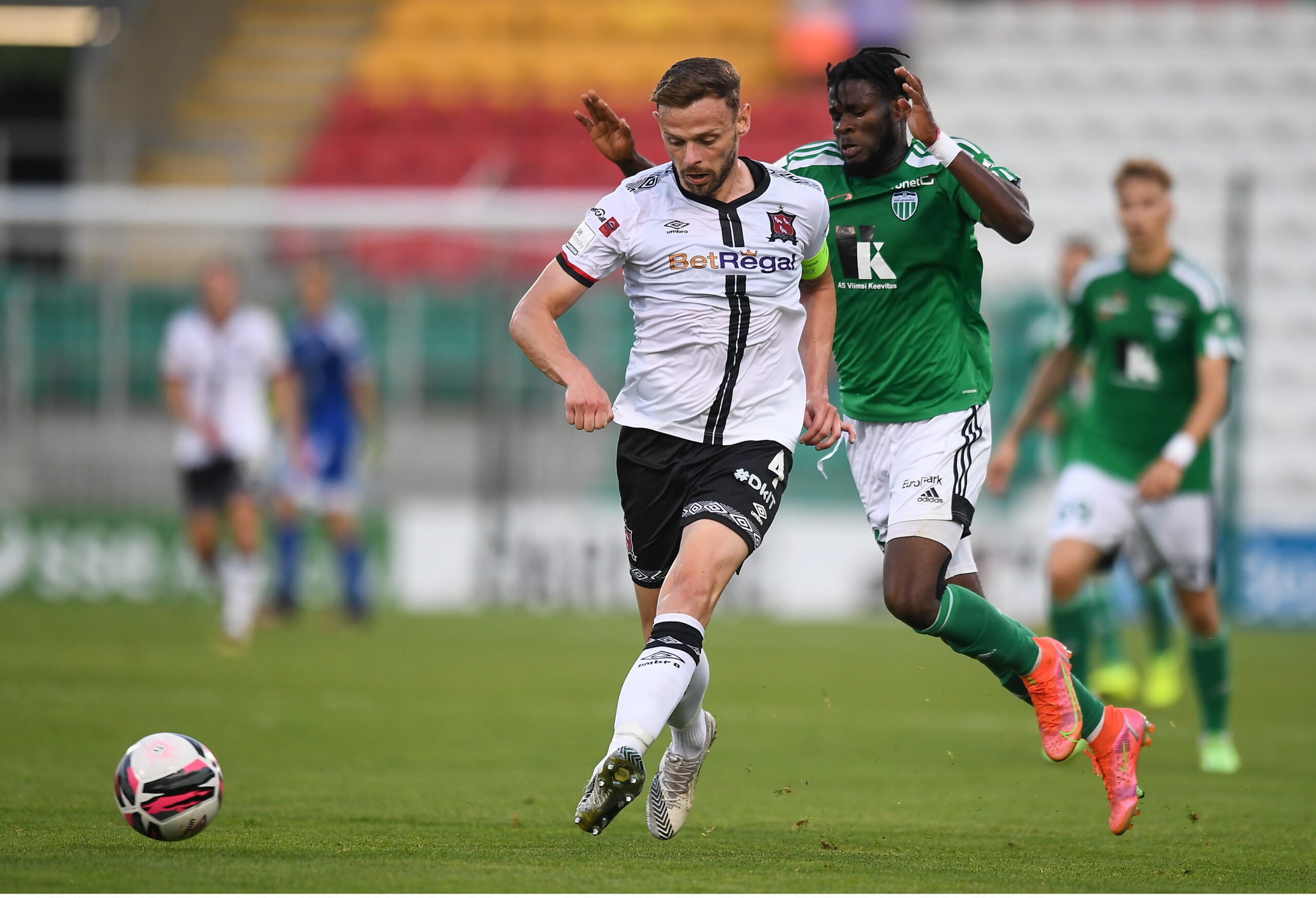 “It is disappointing to lose on Saturday. We created a lot of chances but we just didn’t get the breaks. It’s frustrating for us and that is just the way we have been. We knew it was going to be tough with the amount of bodies that we are missing but we aren’t making excuses for it, we are just getting on with it. We want to get back to winning ways.

“It’s going to be a difficult game for us in Sligo, they are having a good season and had a good win the other night against Pat’s but hopefully we can turn it around and come away with a win.”