Dundalk will be hopeful of picking up that elusive first victory of the 2021 SSE Airtricity League Premier Division season when they host St Patrick’s Athletic at Oriel Park on Saturday evening at 6pm.

You can follow all of the action on our new Match Centre feature on the Dundalk FC App. Updates get underway from 5pm.

The Lilywhites will be looking for a change of fortunes after falling to a third successive league defeat at the hands of Bohemians last week.

Georgie Kelly’s first-half penalty left Dundalk sitting ninth in the table with just a single point from the opening four league games. That result followed on from defeats against Shamrock Rovers and Finn Harps in previous weeks.

Dundalk met Stephen O’Donnell’s side on two occasions last season, with both clashes ending in a 1-1 draw.

While Dundalk have had a miserable start to the campaign, it’s been all positive for St Pat’s, who find themselves top of the table with 10 points from four games. 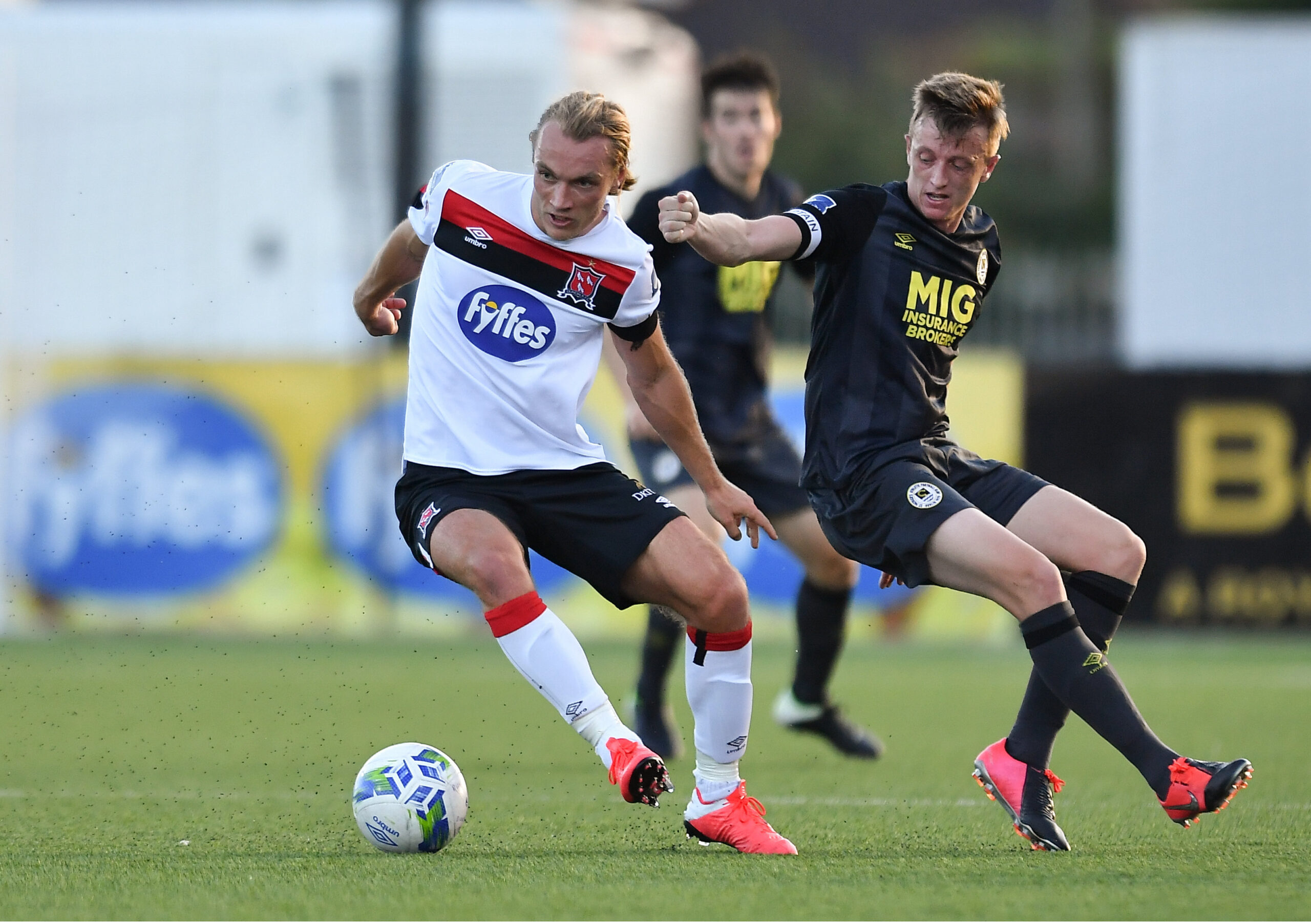 Team News
Sean Murray is in line for a return after coming through a full week of training while Sonni Nattestad is eligible for selection once again following his two-game suspension and mandatory quarantine period after returning from international duty. Daniel Kelly and Brian Gartland are both out with knee injuries. 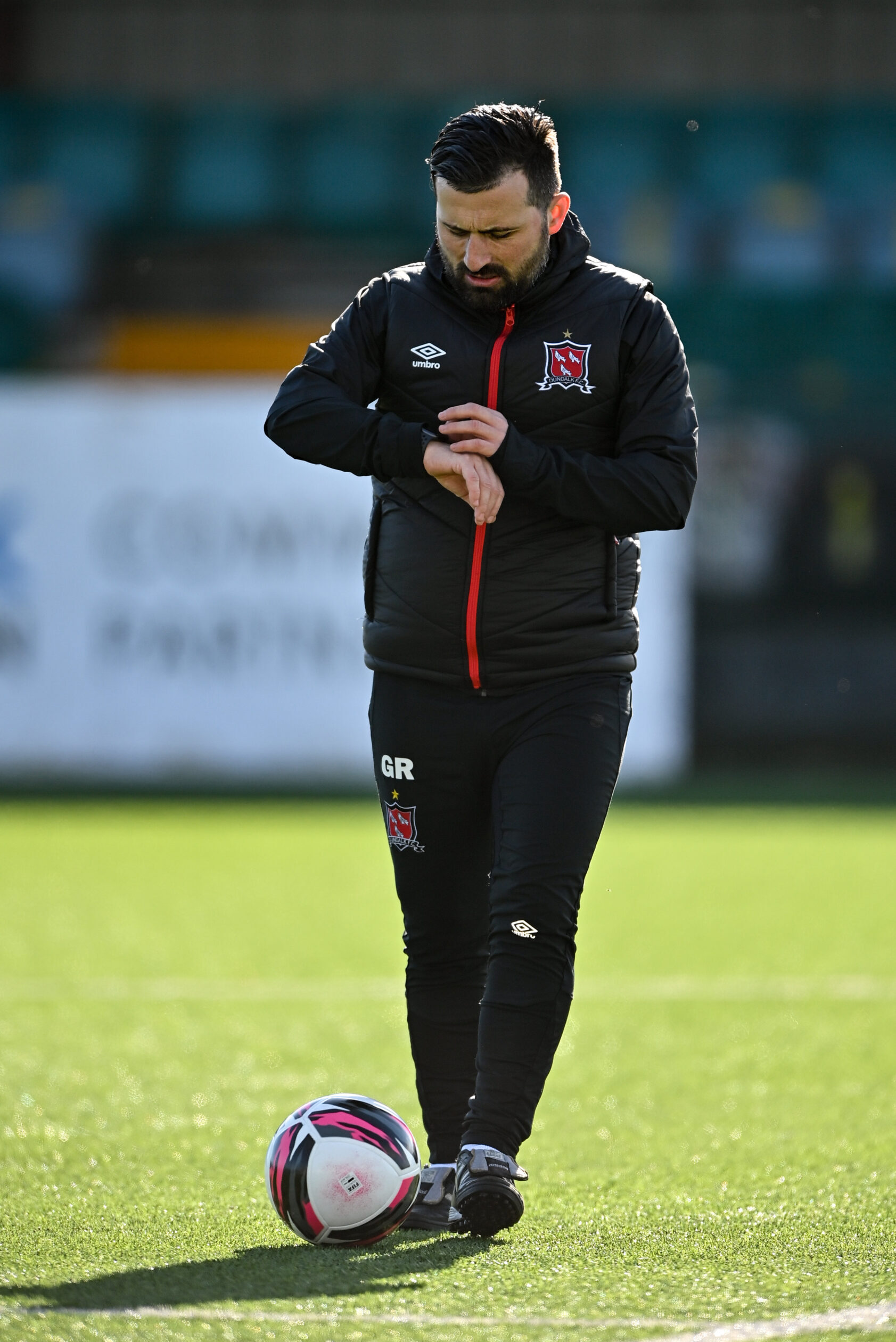 Giuseppe Rossi
“St Patrick’s Athletic are a team that has impressed us a lot. They have had a really good start to the season but that is not a surprise to me because they had a really solid team and they brought in some new players with good experience who have given them a step-up from last year.

“For us, this is a crucial game. We have no more time to make any more mistakes and we must feel this pressure because the reality is, we are almost bottom of the league. We can’t stay there any longer. We have to approach the game like there is no tomorrow and we have to show it to St Pat’s right from the first second.”

Michael Duffy
“Everyone said it hasn’t been good enough and we know that really. It’s been a positive week this week, we just put those games aside. We need to just move on quickly, we can’t dwell on the first four games.”

“Training needed to be up from the players and it definitely has been this week, it’s been a great week. Everyone is fighting for positions in there, it’s been a competitive week in training and everyone’s enjoyed it so look we needed the chat really because we know it’s been slacking a bit and obviously our performances weren’t good so hopefully now it drives us on.”