Dundalk visit the capital again on Friday evening when they travel to Inchicore to take on St Patrick’s Athletic at Richmond Park in the SSE Airtricity League Premier Division.

The Lilywhites go into this game on the back of a humiliating 5-1 defeat at the hands of Bohemians on Monday night. The result saw Dundalk slip into seventh place, eight points adrift of the top four.

The last three league meetings between the sides have ended in a 1-1 draw with Junior’s late equaliser cancelling out Sam Bone’s header to secure Dundalk a share of the spoils in the game at Oriel Park last month. 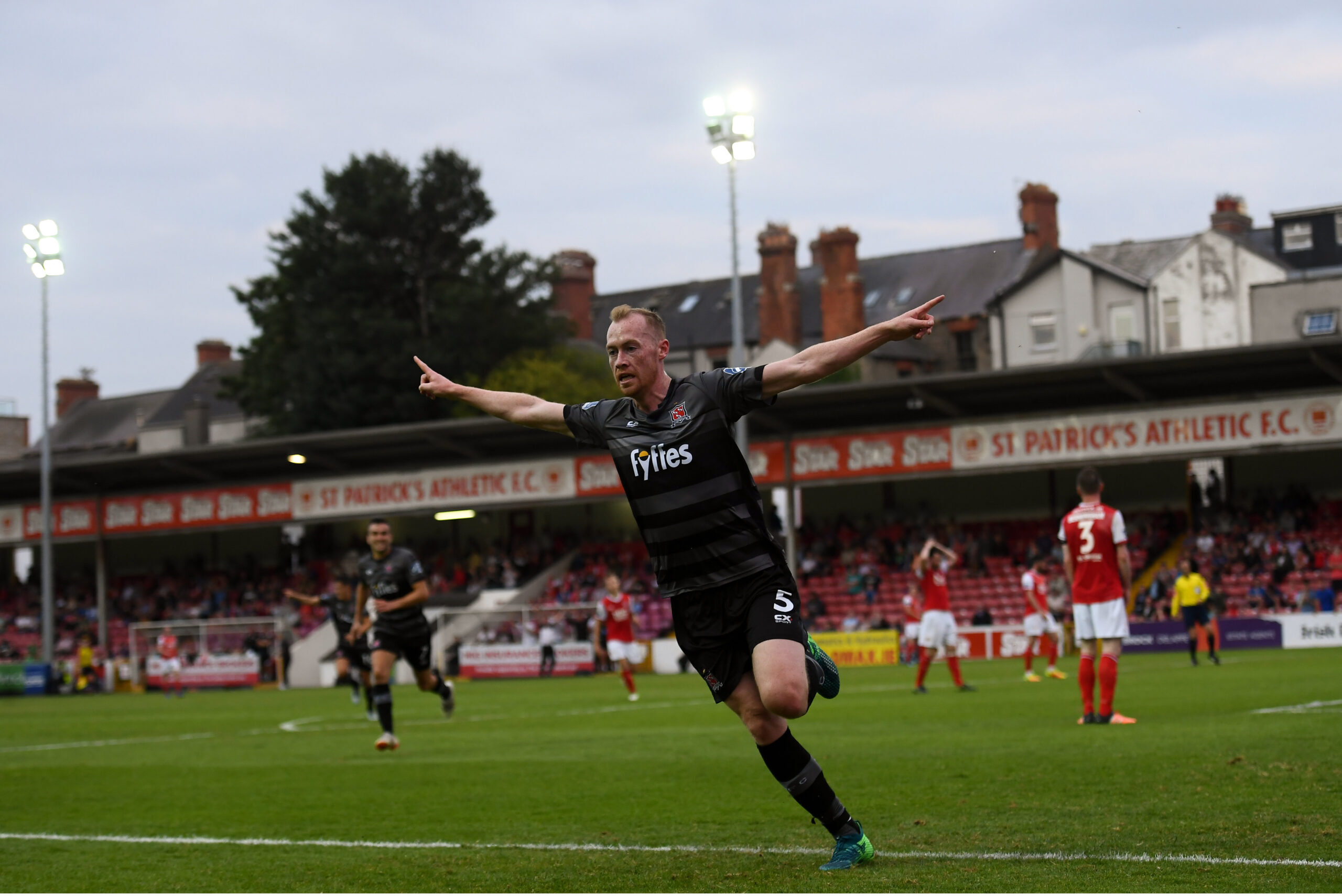 Team News
Cameron Dummigan is suspended after being sent off in the game with Bohemians on Monday but Patrick Hoban is in contention after recovering from a calf injury. Ole Erik Midtskogen and Sonni Nattestad are out while Brian Gartland and Daniel Cleary are recovering from surgery.

Jim Magilton Quotes
“When you lose in the manner we did against Bohemians, it’s always difficult and it’s always personal. You wallow in self-pity for a short period of time then what you have to do is get up, get out and then you have to go and present yourself.
“Credit where credit’s due, the players have come in, licking their wounds of course, and training’s been really spot on. They’re positive and we’ve got to go and present ourselves again tomorrow night against a really good side.”

David McMillan Quotes
“Anybody can beat anybody in this league at the moment. I think that’s been shown in the last week. The team that can string four or five wins together in a row will move up the table pretty quickly and that’s what we’re trying to do here, to try and get a positive result and just build on it and get confidence.
“I think the most disappointing factor for us is that we’ve kept just one clean sheet all season. We need to rectify that if we’re going to win more games and we’re working hard to try and fix that. It’s not going to happen overnight for us but we’ve just got to keep trying to work on it and make sure that it does happen.”