Dundalk make their return to action following the mid-season break when they host Waterford at Oriel Park on Friday night.

The Lilywhites go into the game on the back of two wins in their last three matches, both coming against top four opposition in Shamrock Rovers and St Patrick’s Athletic. Dundalk currently sit seventh in the league table but if this recent form continues they could soon find themselves fighting for those coveted European spots.

Waterford arrive sitting at the foot of the division, winless in their last seven. Their last victory came in mid-April with a 1-0 win over Longford Town. However, there have been changes over the past month, with new ownership and a new manager in the form of Richard Forrest and Marc Bircham respectively. The Blues are on a dreadful run of form, but they’re always capable of surprising teams, so the Lilywhites will need to be fully focused to get a good result.

The sides last met at the RSC on the final day of April when goals from Andy Boyle, Chris Shields and Michael Duffy secured Dundalk a comfortable 3-0 win. 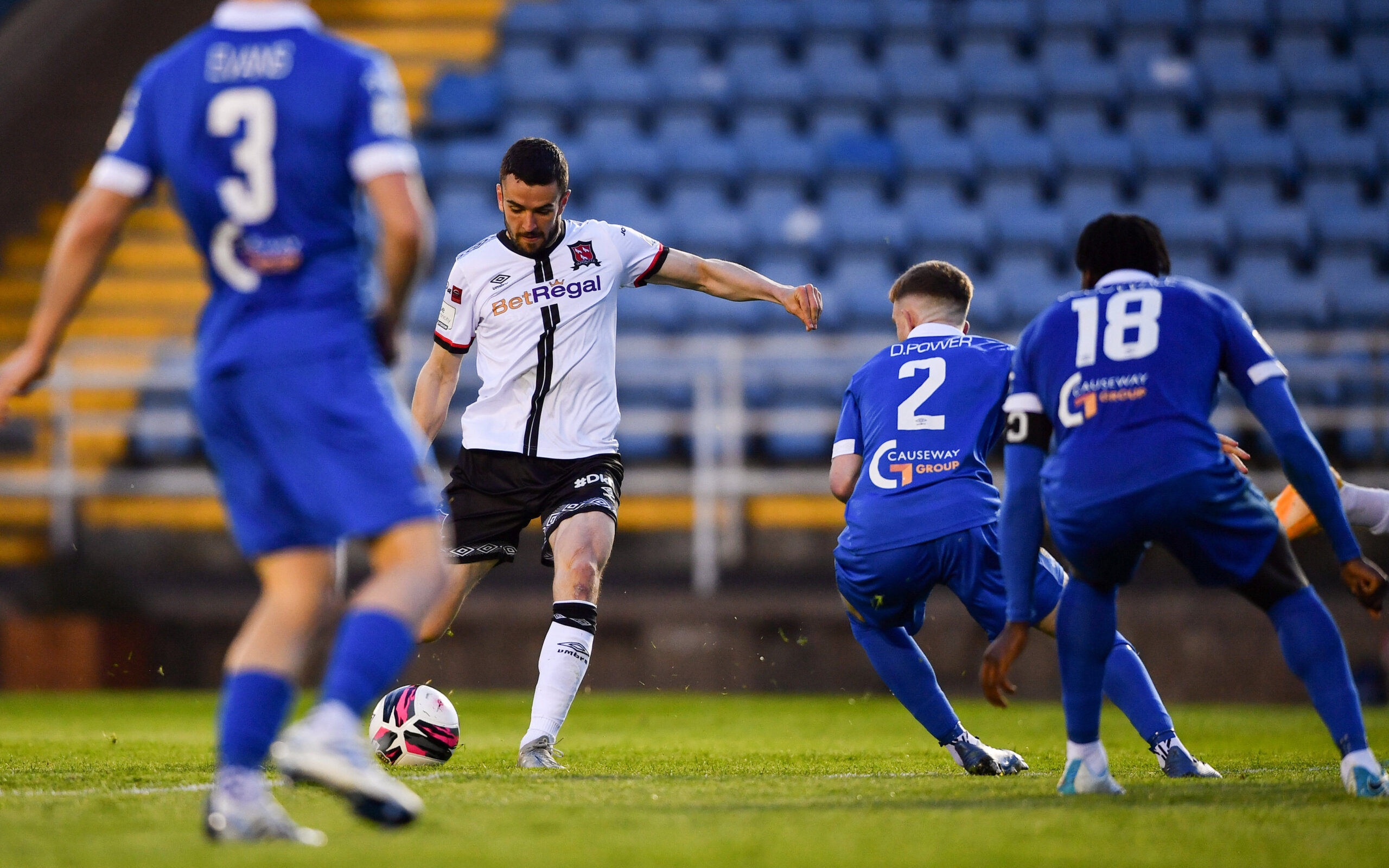 Team News
Cameron Dummigan returns from suspension and Sonni Nattestad is also available after returning from the Faroe Islands. Chris Shields serves a one-game ban while Raivis Jurkovskis is on international duty with Latvia. Wilfried Zahibo also misses out as he is in quarantine after lining out for the Central African Republic in their friendly double-header against Rwanda.

Jim Magilton Quotes
“The players have trained really well for the last two weeks. They look prepared, eager, and they look fit. We’re going to have a right go.
“Waterford are going to present a huge task for us because they’ve had a much-needed break, so they’re going to be back, refreshed and ready for it. They have good players but we’ll have to withstand that. We’ll have to acknowledge and respect their strengths but come and really put ourselves up and take the game to them.”