Raivis Jurkovskis made his European debut for Dundalk on Thursday night in the 4-0 victory over Newtown AFC in the UEFA Europa Conference League at Oriel Park.

The Lilywhites took control of the tie against the Welsh side at Oriel Park with a four goal win and Jurkovskis was pleased with a good night’s work.

“It was a good result for us. It was important to get the win and take it away next week. Any night you win 4-0 is a good night and it was a good performance.

“We know that we have things to do. It is not finished yet because all matches are tough but it was a nice win, we wanted to get the goals that we did and we are very happy.” 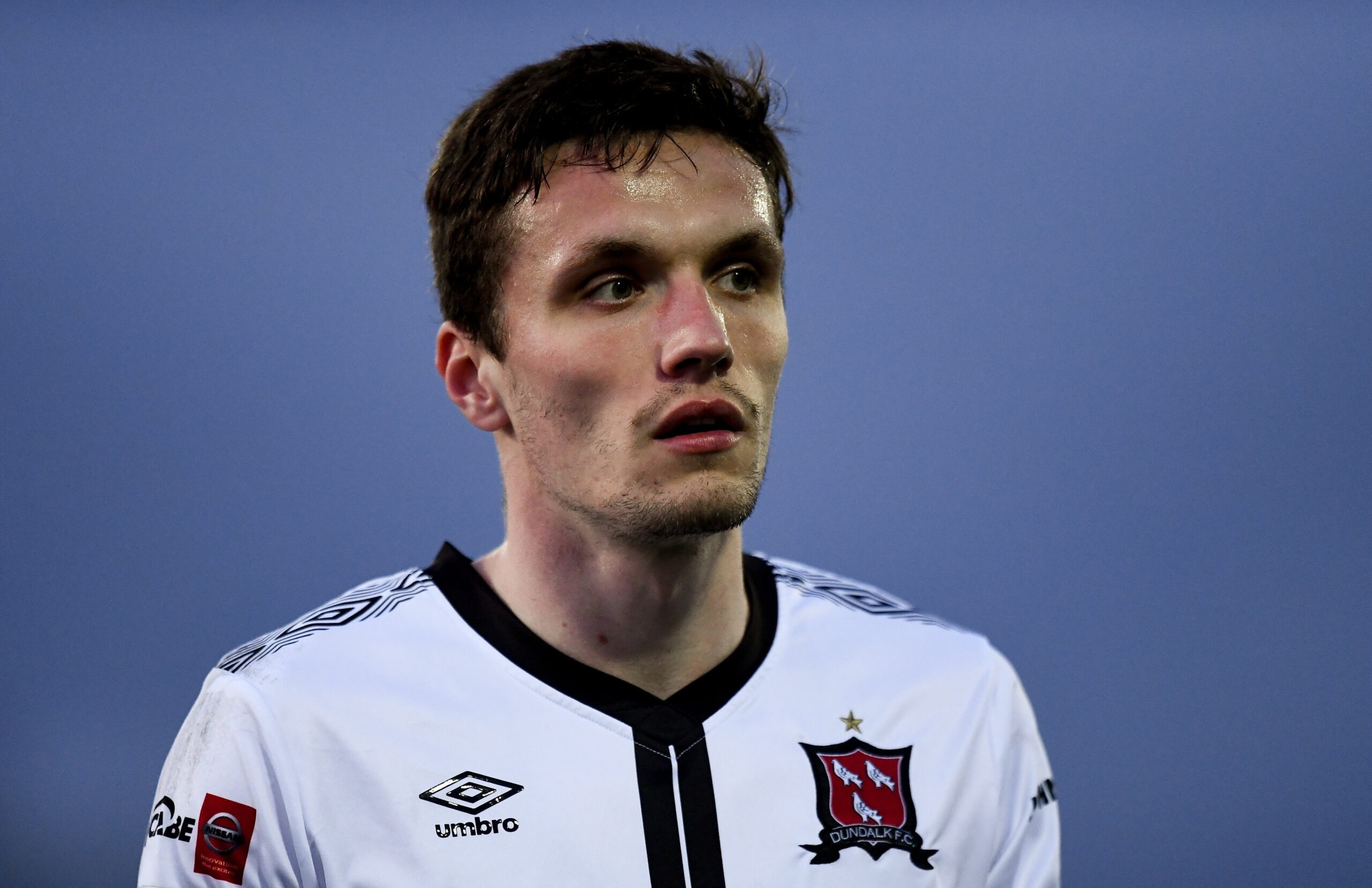 Dundalk are hoping to reach the group stages of European competition for the second year in succession and the third time overall.

This is the inaugural UEFA Europa Conference League and Latvian international Jurkovskis is aiming for the group phase but knows it won’t be easy to get there.

“Europe is important to us. We want to go as far as possible and it was nice to play my first game for the club in Europe. We want to reach the group stages, it will be tough but that is where we want to go.

“We are ready and looking forward to the game on Tuesday. We have a lead but we want to get more and get through to the net round. ”

This is the former Liepaja star’s first season at Oriel Park and he has spoken of the fact that is enjoying his time at the club to date but is keen to show more of his ability to everyone.

“It has been good for me here so far. Everyone has been so welcoming to my family and it’s a good group to play in. I have enjoyed it so far.

“I hope to be successful and I want to win things. I am enjoying my time at Dundalk and I feel like I am starting to play well. I want to show more.” 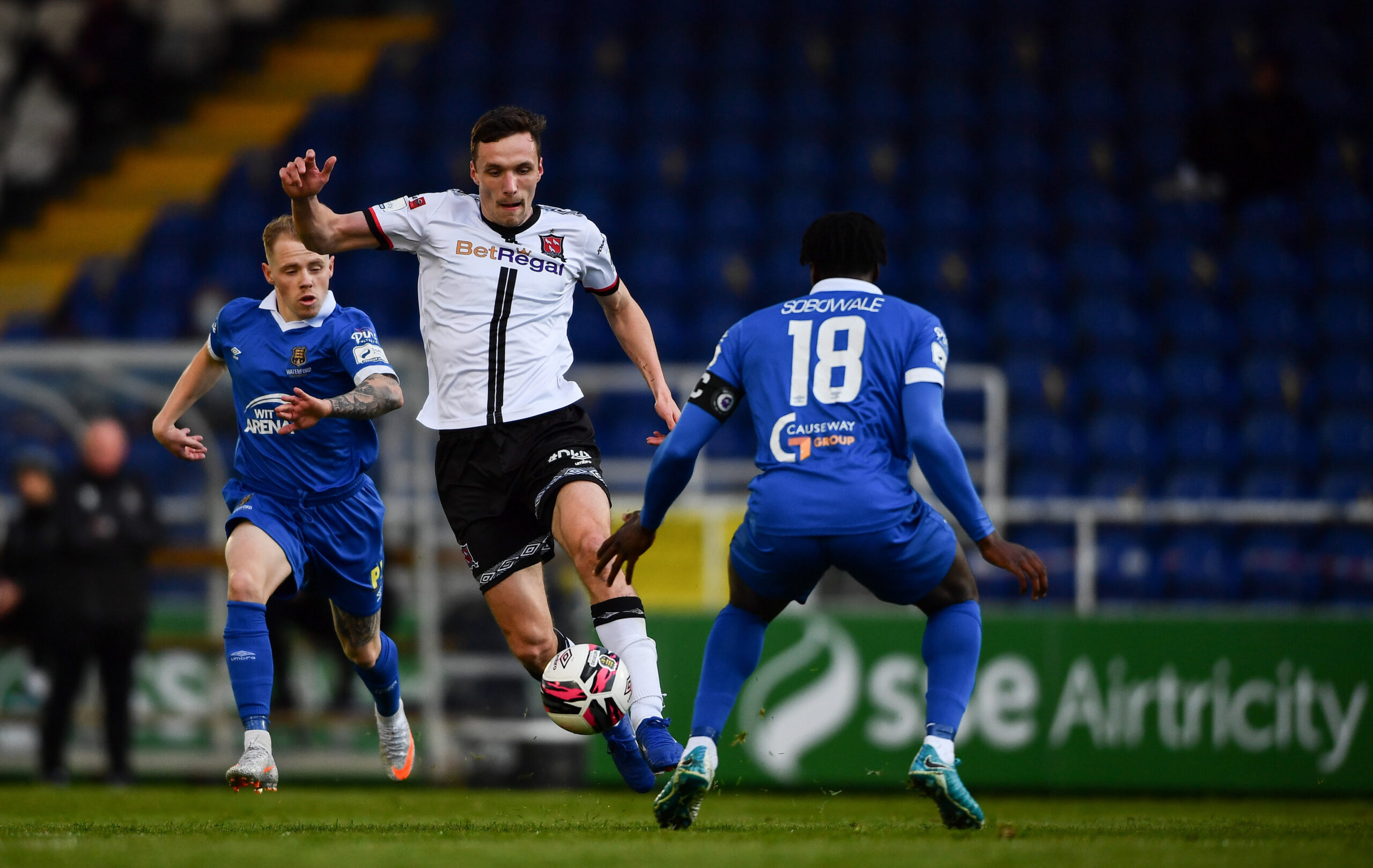 There is a shorter than usual with five days instead of seven with the Lilywhites travelling on Monday morning for the Tuesday match.

The 24 year-old is looking forward to the return leg at Park Hall in Oswestry however he has warned that the tie is not over yet and is anticipating a tough encounter. 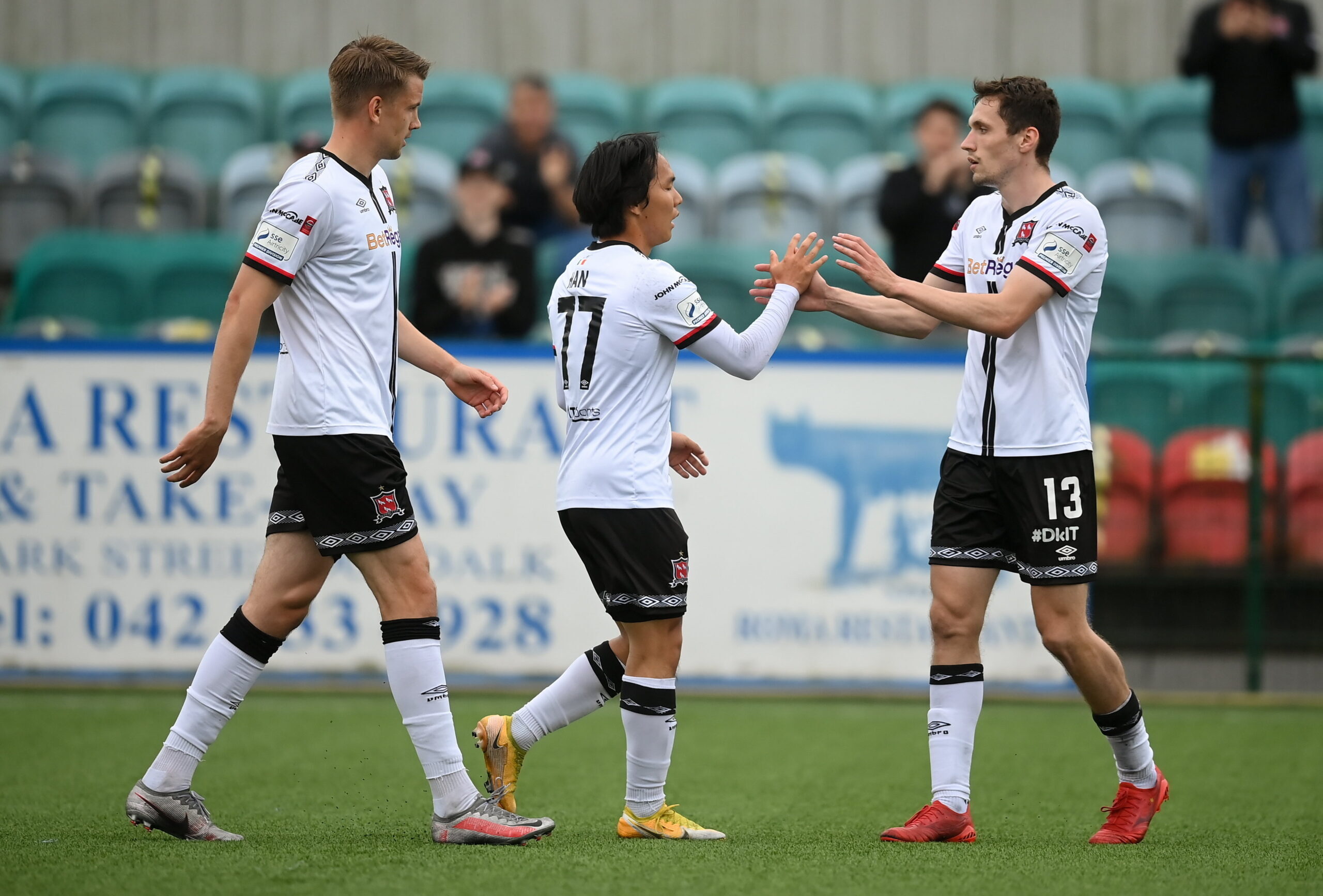 “We know that the match is not over and we will still have work to do but we have given ourselves a good chance of getting to the next round.

“We are expecting a difficult match because Newtown are a good team and they can give us many problems but we are 4-0 up and want to win again.”