Dundalk’s winning run was brought to an end on Friday night as Shelbourne held the Lilywhites to a scoreless draw at Tolka Park.

Stephen O’Donnell made one change from the side which defeated Shamrock Rovers last Friday evening with David McMillan coming in for Patrick Hoban to lead the line.

The first half was a clash of few chances with neither side really imposing themselves on the game.

Shane Farrell fired a free-kick over the bar for the home side while at the other end it was Lewis Macari who forayed forward to shoot however couldn’t find the target either.

Steven Bradley showed some good trickery to create space for himself in the box and fire a shot away but his goalbound effort was deflected just wide. 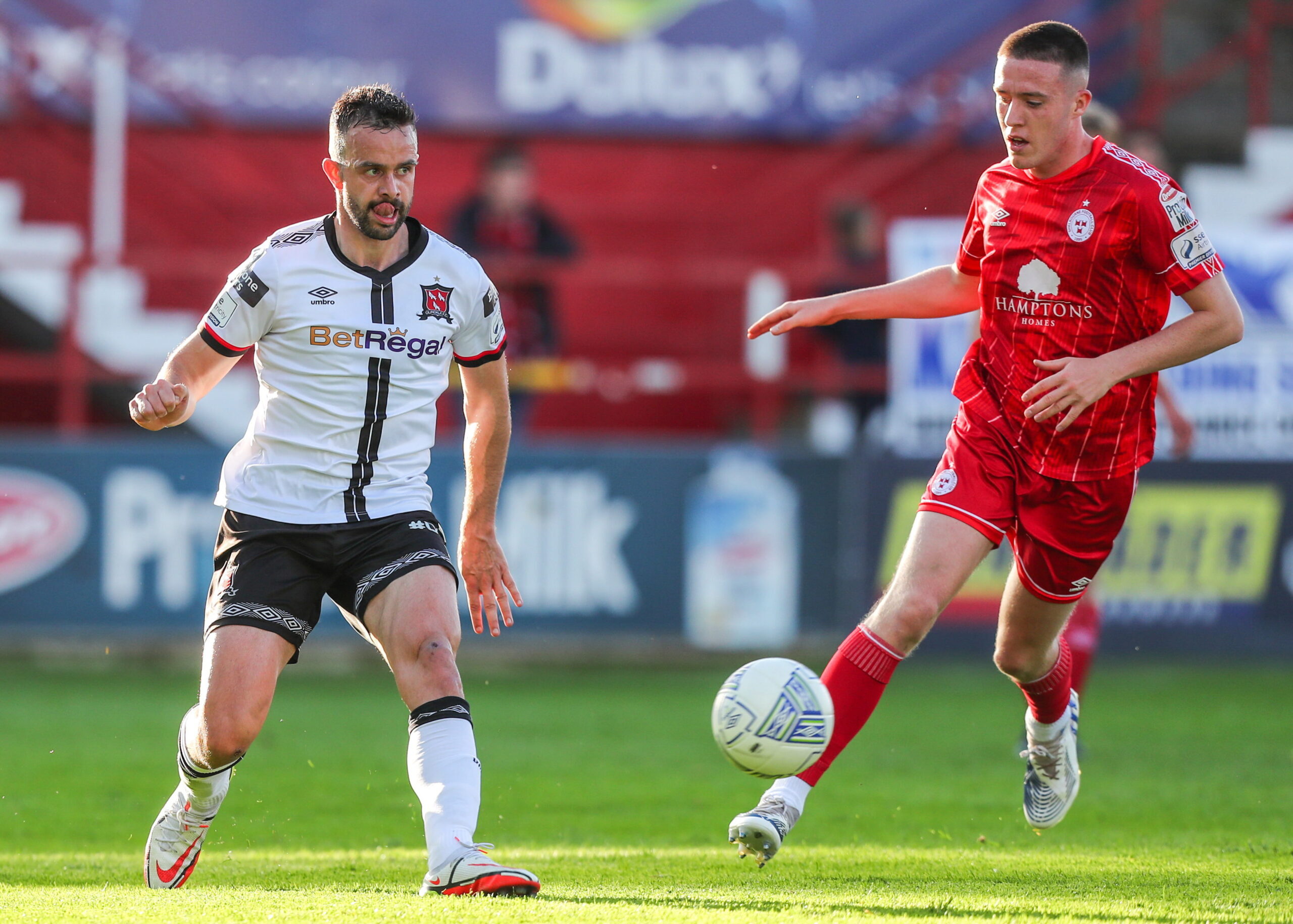 The best chance of the opening 45 fell to Robbie Benson though when he got in behind to latch on to a delightful Daniel Kelly flick however he somehow fired wide when one on one with Brendan Clarke.

The second half was much of the same with neither side really in control.

David McMillan though should have scored when he met Macari’s cross from the right but he couldn’t find the net with the goal at his mercy.

Brian McManus then had an effort from distance at the other end but it was comfortable for Nathan Shepperd.

Shepperd was called into action again when Sean Boyd’s header was heading goalwards but he managed to palm the effort away to safety after seeing it late.

Darragh Leahy then found the run of Benson in the box but he got too much on his header and sent it well over the crossbar. 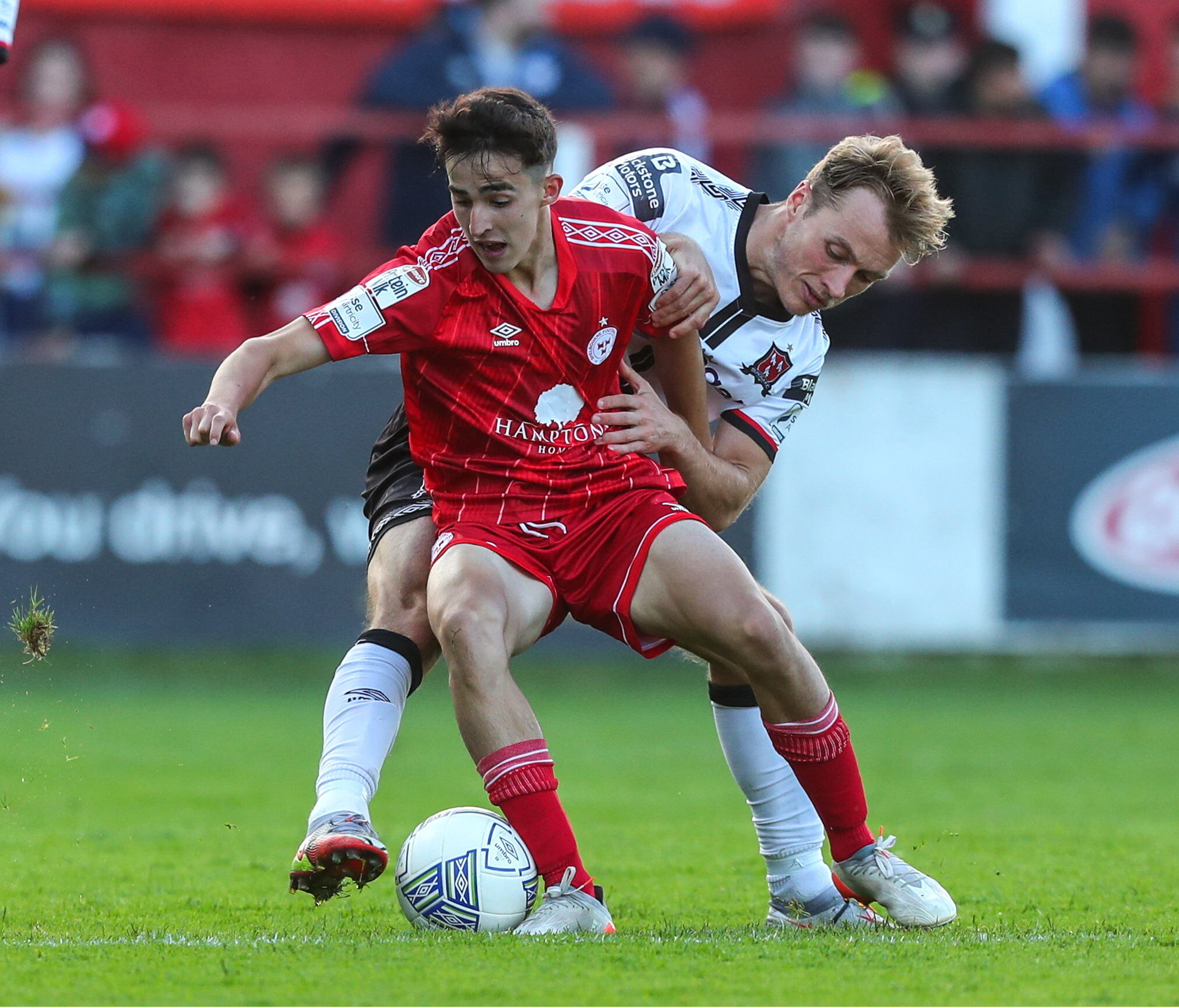 Shepperd was a little busier now as he first saved from Shane Farrell who shot from distance and Aodh Dervin looked to be in but the goalkeeper smothered the ball as he was about to shoot.

John Martin then had a chance from inside the six yard area but once again he couldn’t find the target.

The Lilywhites piled on the pressure in the closing stages with Bradley firing wide from the edge of the area and Ryan O’Kane had a chance to win it in injury-time however his volley went wide.

That proved to be it and both sides had to settle for a share of the spoils.