Dundalk ended their losing league streak on Friday night with a 1-1 draw against Waterford at the RSC.

Sean Murray had given the Lilywhites the lead only to be pegged back by an Anthony Wordsworth strike in the second half which gave the Blues a share of the spoils.

Murray’s midfield partner Greg Sloggett couldn’t hide his frustration speaking to dundalkfc.com after the match and admitted that he was disappointing to be leaving the south east with just a point.

“To let a lead slip is disappointing. I think we showed some grit and determination against a side who just wanted to pump it long, they threw on a lot of big players to do that.

“Considering that we are down to the bare bones though I thought we showed good character within the game.

“But ultimately, it’s a game that we want to be winning and that we should be winning, we should be taking three points and it’s disappointing not to. ” 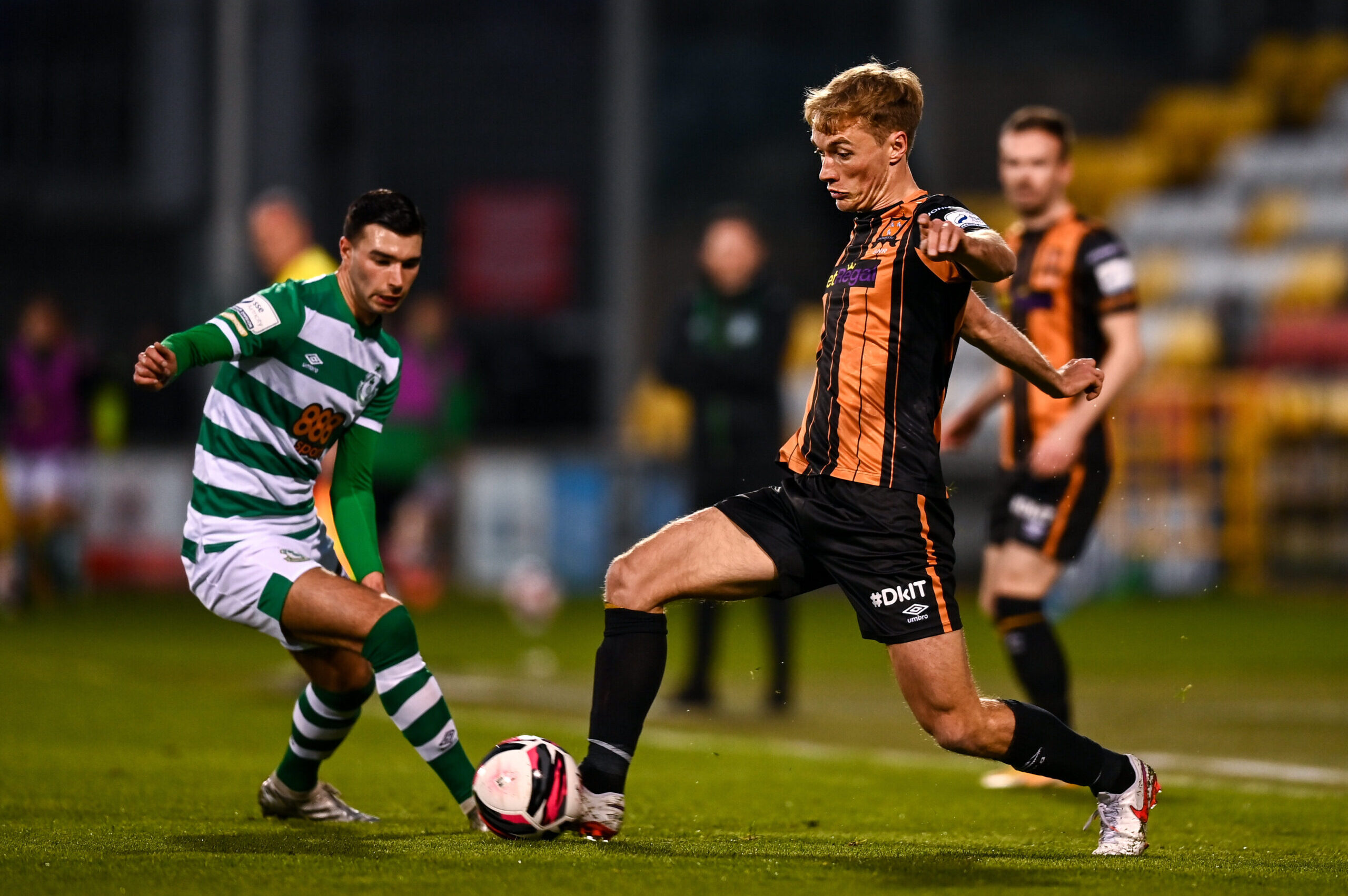 The Lilywhites now sit in 9th in the league remaining below Waterford, although the side do have two games in hand.

Sloggett, while disappointed not to win the match, pointed to the number of bodies Dundalk are down as a factor in the current plight.

“We want to win every game and the previous run we have on hasn’t been good enough. We want to maintain the standards that have been set at the club in spite of our league position.

“We go into each match with the mentality that we can and win every game. We need to maintain that from now until the end of the season and hope that we go on a run.

“It’s not enough to come to Waterford and take a point but in the scheme of things, with the players we have lost at the moment, we will take that and move on. ” 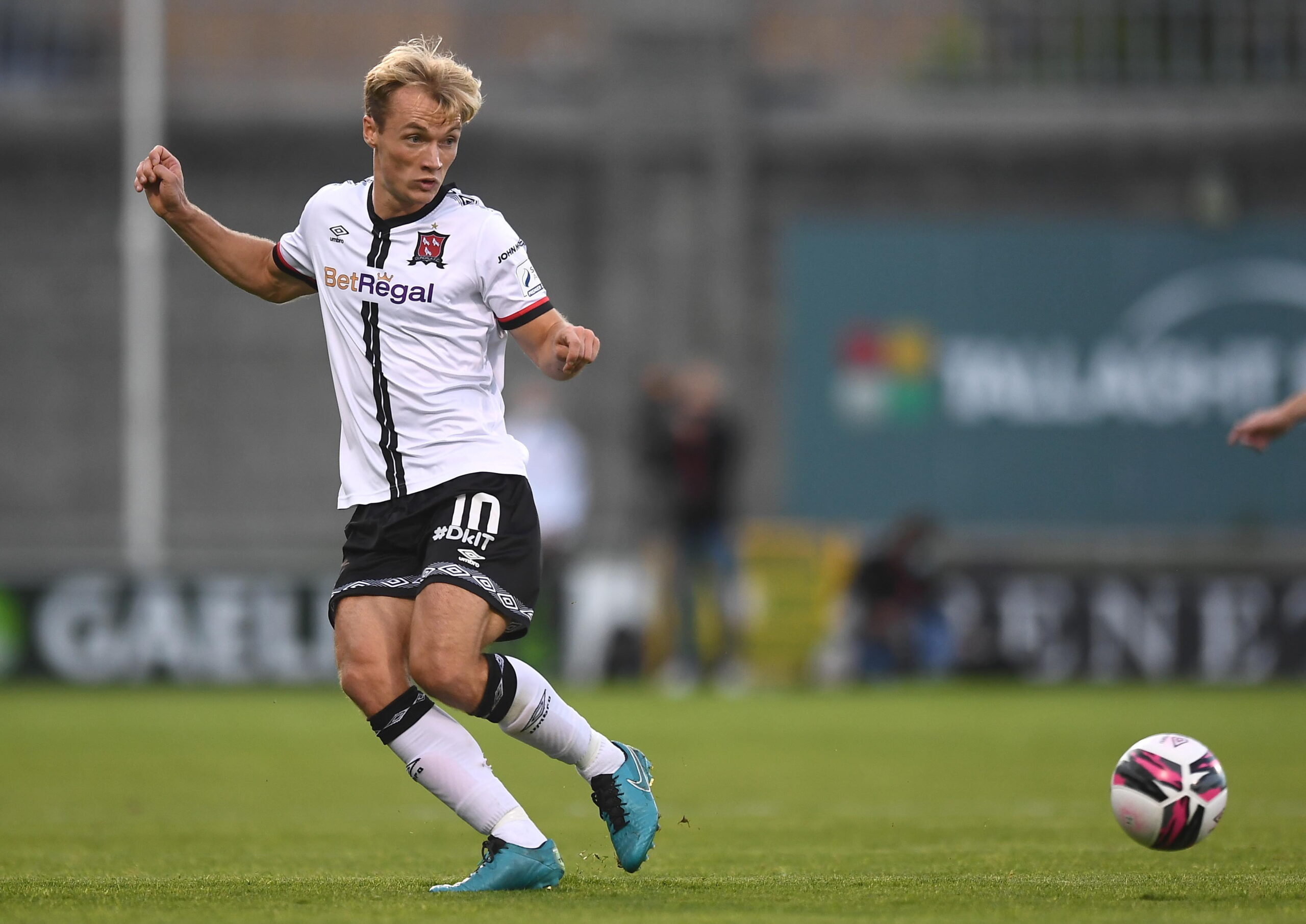 Dundalk have a slightly longer than usual gap between matches with Longford Town away next up on Saturday week.

That starts three matches, all away, in the space of a week and the former UCD man admits that it is a difficult schedule however is looking forward to the challenge.

“The schedule coming up is tough. It’s three away games in six days. It’s a lot of travelling, it’s as much as we would do in a season, even in between Europe it’s as tough as it comes.

“The fixture schedule hasn’t been kind to us in that regard but we just have to carry on, do our business right, keep our training right and hope that it pays off on match day starting in Longford.”