Dundalk produced a stunning second half display on Thursday night at the GelreDome in Arnhem to take a 2-2 draw back to Tallaght next week in the UEFA Europa Conference League qualifiers.

Patrick McEleney’s sensational double looked like it had given the Lilywhites an aggregate lead heading home however Lois Openda equalised in the final minute of normal time to make it 2-2.

Speaking to dundalkfc.com after the game Sonni Nattestad admitted it was unfortunate the way it ended but was pleased with the night’s work overall.

“That’s football. I think that we were brilliant in the second half. First half maybe they should get more than the one goal but Alessio was really good, he saved us a couple of times.

“All in all I think our defensive part was really good. We could have scored more goals as well but it was good. We knew that there was a result waiting for us and unfortunately we were two minutes away from getting it but we have another leg next week so hopefully we will get through.

“There is something that the only team to score two goals here were Ajax and we have to be happy with what we did and look forward to next week.” 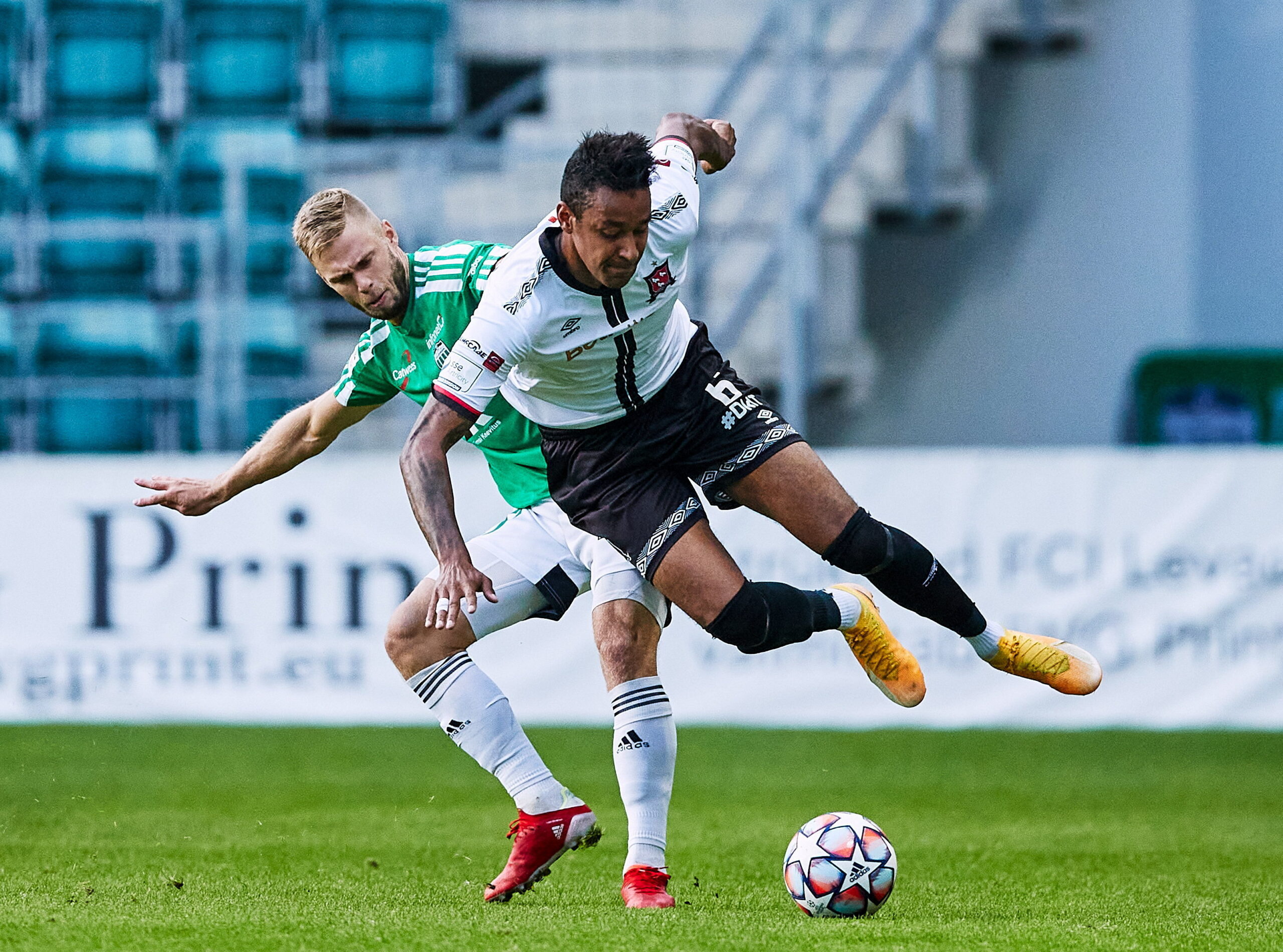 Nattestad was in awe of McEleney’s ability and was full of praise for the Derry man but is hoping to finish the job next week to take advantage of Vitesse’s pre-season status.

“We wanted to go in at half-time in front but we knew they would be tired because they are in pre-season and hopefully they will be tired next week in the second half and we can take advantage of that.

“I swear to god that is the best goal I have seen in my life! He does that every day in training, so it’s no surprise. I have watched it 50 times already. It was a great goal.”

The Faroese international couldn’t hide his disappointment at conceding in the final minute however there is no time to rest with St. Patrick’s Athletic up next on Sunday before Vitesse but the birthday boy is pleased with how his day panned out. 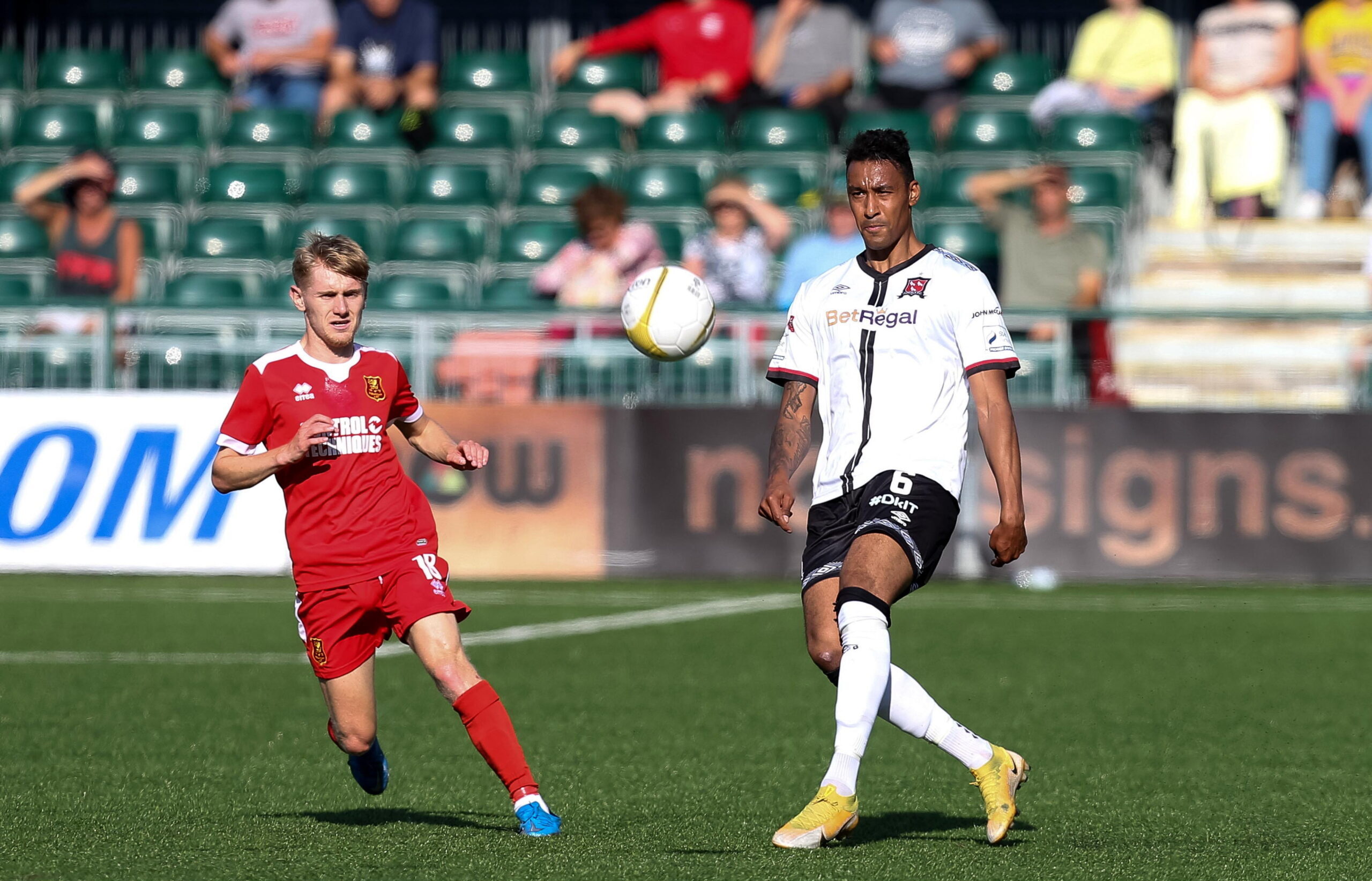 “All I can remember is the long ball coming in and I didn’t hear the shout from Darragh, I was a little short on the ball. It just went straight up and it was disappointing.

“But it is always fun to play in front of supporters, even ones that boo you so it was a good night.