After enduring a frustrating start to his Dundalk career, Sonni Nattestad is hopeful of staying fit for the remainder of the season.

The towering defender returned to full training this week after recovering from the muscle injury that has played havoc with his campaign.

Sonni finished his recovery in his native Faroe Islands last week, where he went through rehab and training with his national team.

“I went home to get some treatment, train with the team and get back in shape. That was the only reason I went home, just to do some rehab,” he said.

“I’ve been a bit unlucky; I’ve had a few small injuries but I feel fit now and hopefully I can play the rest of the games now.

“I’ve been out too many times this season with injuries and other things but I’ve been training the whole week and didn’t have any problems so hopefully I will play against Waterford.” 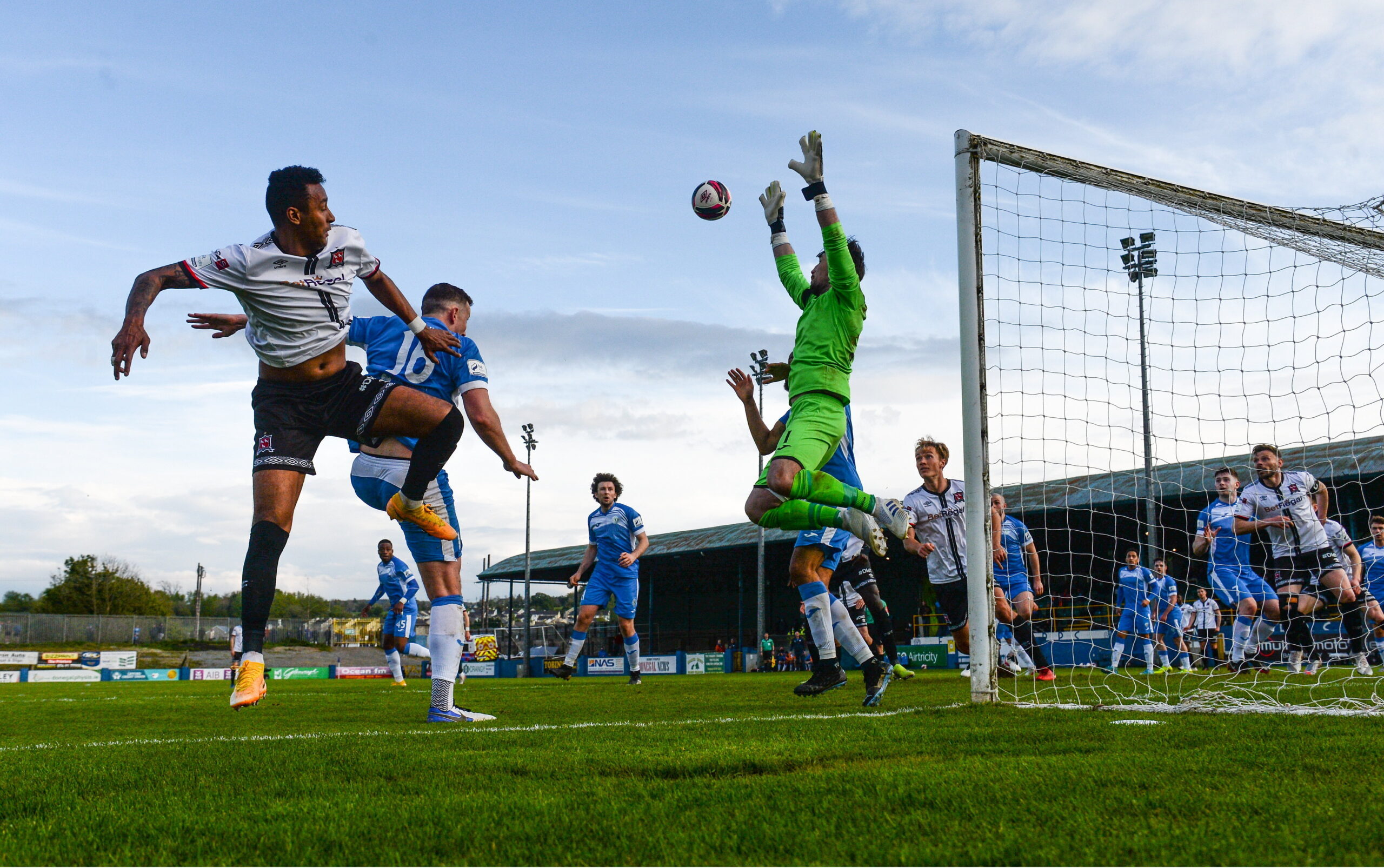 After arriving from B36 at the start of the year, Nattestad has had time to settle into his new surroundings – albeit in the midst of the Covid-19 pandemic – and he said he has enjoyed his time in the town thus far.

“I come from a place with a population of only about a thousand people so Dundalk is huge compared to where I’m from!” he laughed. “I love it here, the people are similar to at home, they’re very friendly so it’s been really nice to be here.”

Turning his attention back to matters on the pitch, Nattestad said it was important for Dundalk to build on the win against St Patrick’s Athletic before the break to try and push towards the European qualification spots.

“We’re going to try to win the rest of the games,” he said. “Even though we had a difficult start, we can still make it into the European places and hopefully things will turn now. We can hopefully win all of our games and finish as high as possible in the league.”