U14S BOW OUT AT SEMI-FINAL

Dundalk U14s were knocked out of the National League Shield at the semi-final stage on Saturday following a 3-0 defeat to Bray Wanderers at Oriel Park.

The Lilywhites got off to the better start and looked sharp in possession. They found a lot of space in attacking areas, but there were also a couple of errors defensively in the opening minutes from Caimin Hughes and Cian Murphy, which they managed to recover from to win the ball back.

The first big chance of the game came Dundalk’s way in the 18th minute when Niko Lovrenkovic went on an excellent run, skipping past two challenges before cutting the ball back to Fionn McNamara whose tame shot was saved by the goalkeeper. 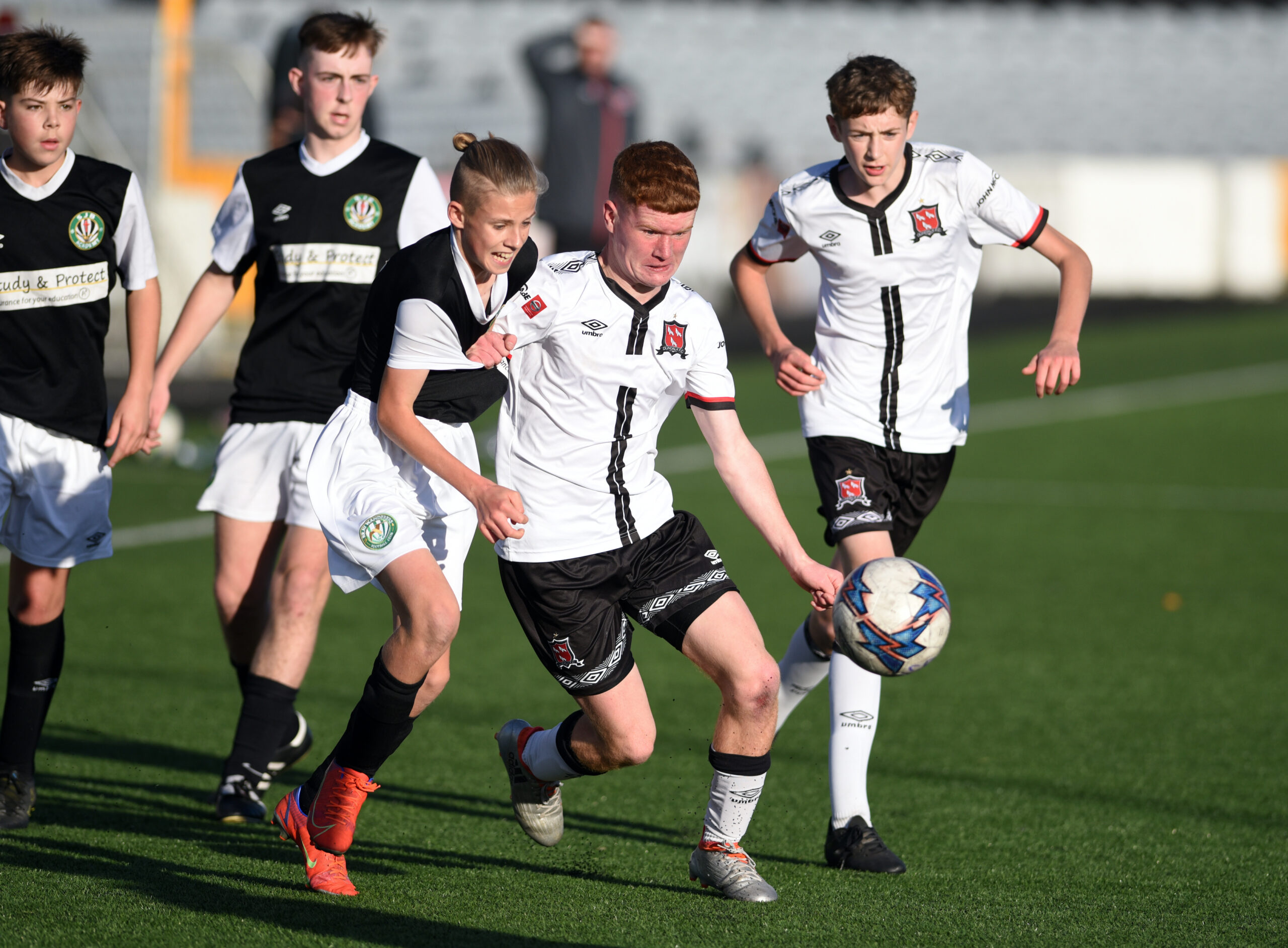 Simon Kelly’s side were left to rue their missed opportunity just two minutes later as Bray took the lead against the run of play. A cross into the box landed at the feet of James Lonergan and his effort wrong-footed Graham Donner and rolled into the net.

Bray began to take control of the game and they doubled their advantage just 10 minutes later when a goalmouth scramble fell to the feet of Jack Nolan who poked home to put the visitors in control.

Dundalk didn’t let their heads drop after conceding and continued to create chances; the best of which fell once again to Fionn McNamara who rose to meet Danny Putnam’s corner but his effort hit the post and was cleared away.

The second half was much more physical than the first which seemed to benefit the away side as Dundalk struggled to maintain possession for extended periods. 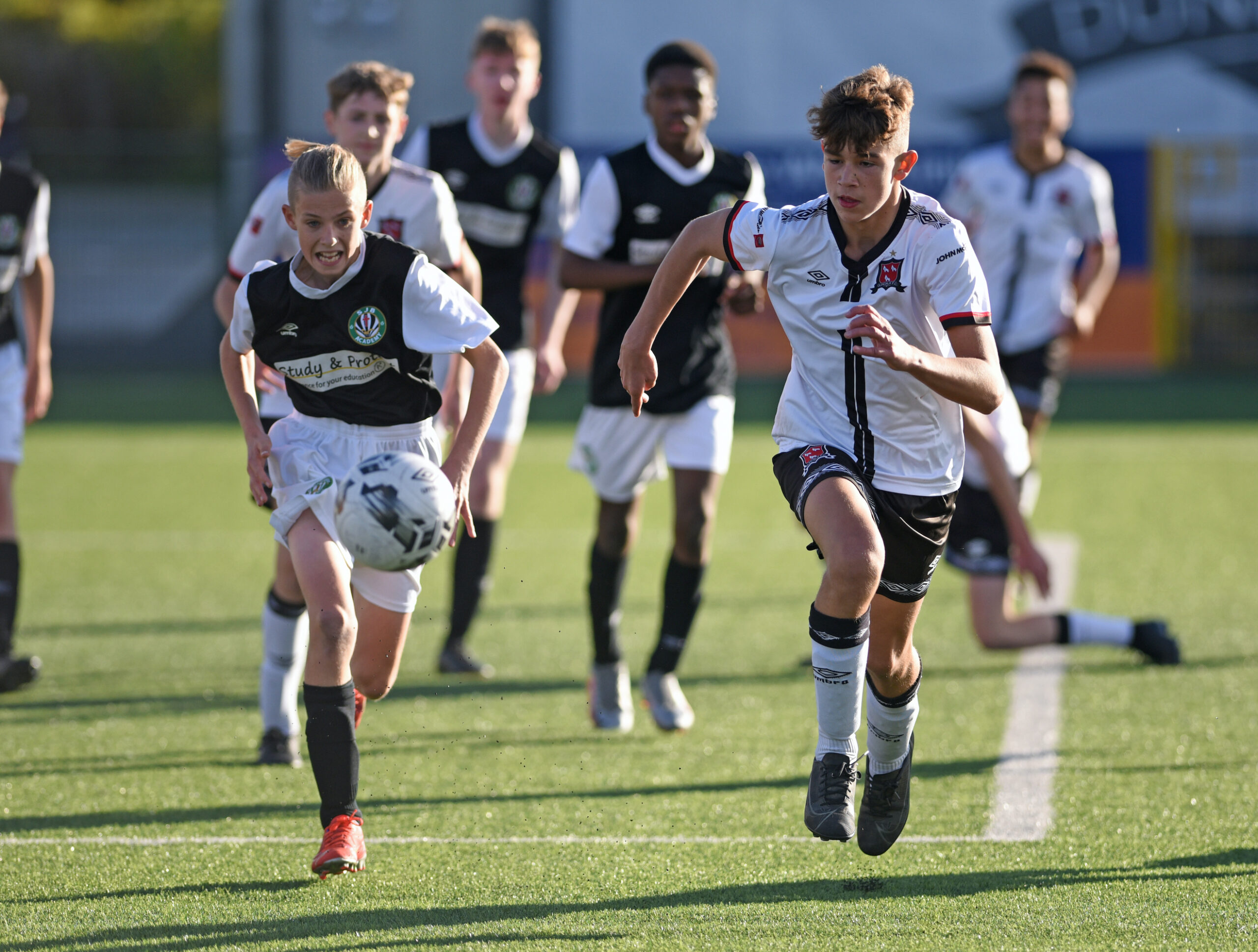 Bray’s control grew as the half progressed and they bagged a third in the 55th minute. Graham Donner came forward to take a free kick in his own half but he played it straight to Daragh Emmett who slotted into an empty net to wrap the game up for the visitors.

The Lilywhites continued to battle right up until the final whistle but failed to mount a comeback as they were knocked out of the National League Shield at the semi-final stage to bring their 2021 season to an end.