Dundalk were winners in the 169th competitive Louth Derby on Friday evening with Keith Ward instrumental in the victory over Drogheda United at Oriel Park.

A Darragh Leahy double plus goals from Patrick Hoban and John Martin sealed the win and Ward speaking to dundalkfc.com after the match was understandably pleased with but was full of praise for the performance.

“We are delighted with the win. It’s a big win and it was important to get. We spoke as a team this week that we wanted to put things right. They have beaten us twice already this season and we wanted to get the win.

“We did get that and we managed to put in such a good performance too. I thought we were comfortable for most of the game and were in control.

“It was just so good to see the goals follow because we have been playing well and we have got the result to match that. “

It was another home win for the Lilywhites and the Dubliner was happy on a personal level but is determined to contribute further over the coming weeks.

“I was just delighted to get a start here. I hadn’t started at Oriel since I came back and I just wanted to take my chance when I got it.

“I thought I showed some good quality and what I can do a times, there are other things that I think I can work on and get better at but I was just happy to get starting.

“I would have liked the free-kick to have gone in! My car school pal Darragh Leahy got that one and he got his goals, he deserves those.

“It’s good to contribute and hopefully I can stay in the team and we can keep things going. “

The Lilywhites are now up to third in the league standings with just over a third of the season played and the 31 year-old isn’t looking too far ahead wary of the challenges which lie ahead.

“We aren’t really looking at the table but we know where we want to get to and the last few weeks have been good. 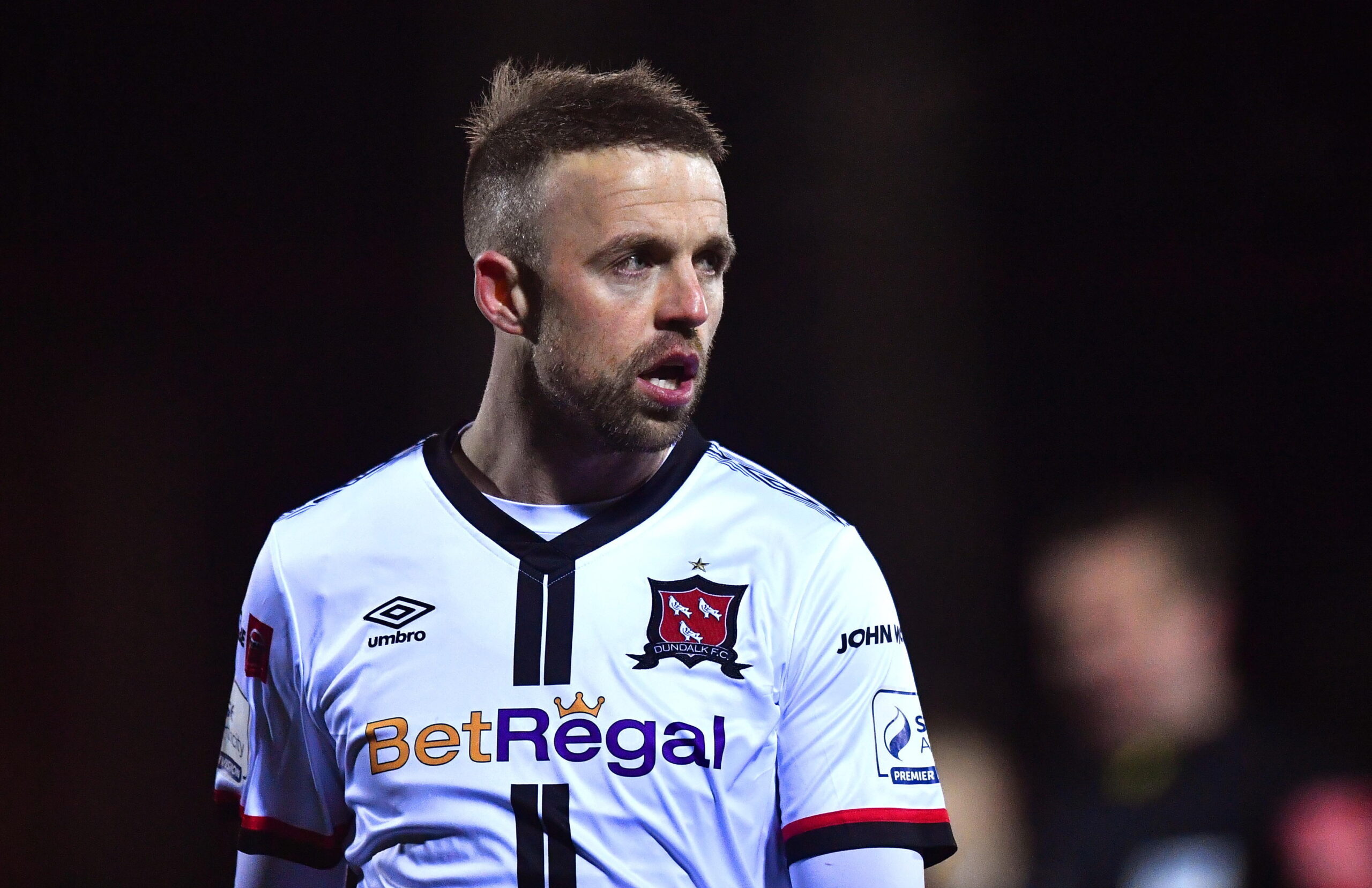 Keith Ward is delighted to secure the derby win. Photo by Ben McShane/Sportsfile

“There’s a long way to go in the season, we know that but we are pleased where we are at and we want to keep getting better each week like we have been. “

Dundalk are on the road this week to face UCD and are yet to win away from Oriel Park in the 2022 campaign.

That is something that Ward is looking to put right as he returns to his former club but isn’t taking anything for granted. 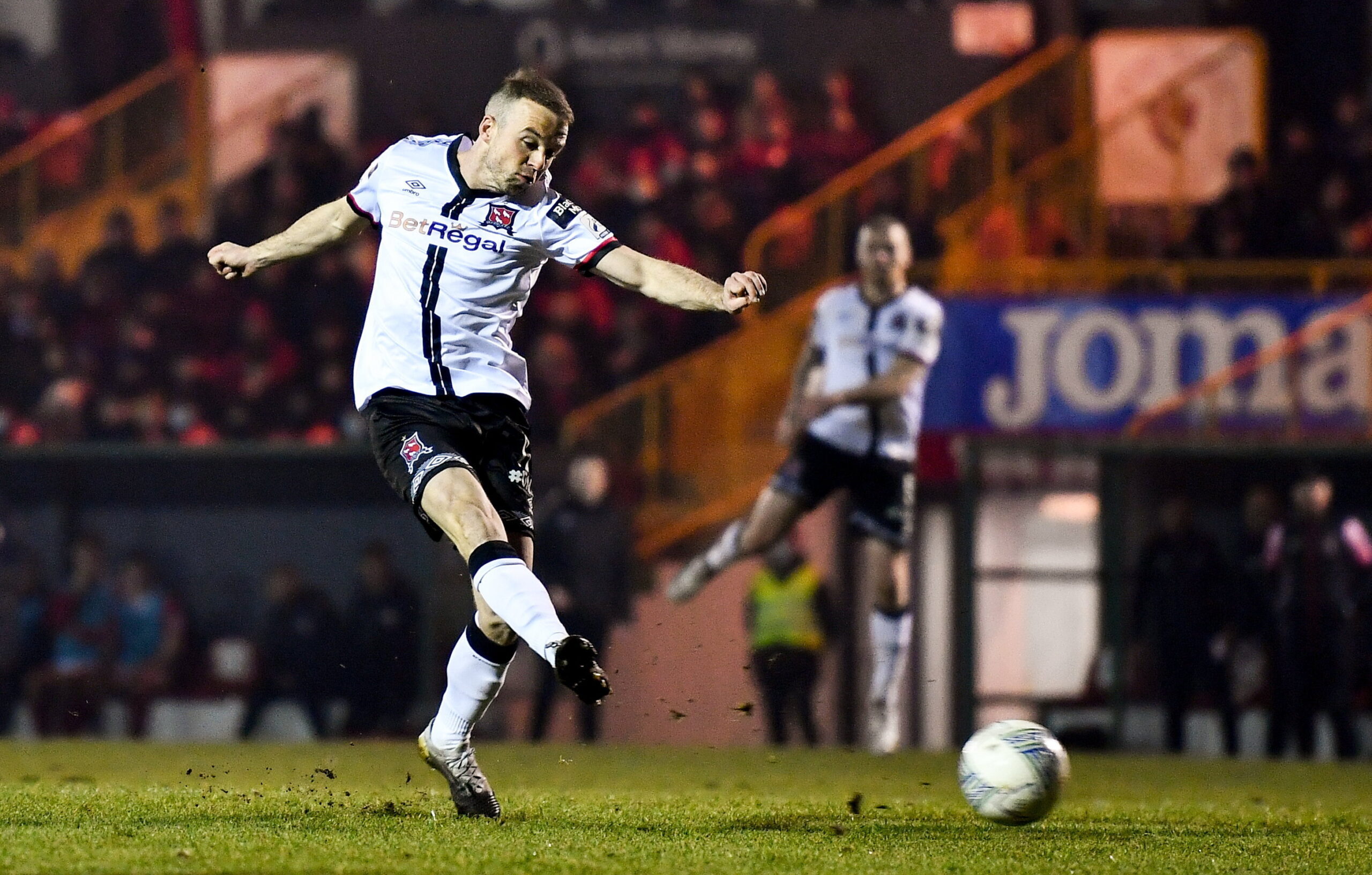 “We want to improve our away form, it’s a bit mad that we haven’t won away yet and the longer that goes on you don’t want that to carry on.

“We want to get away wins obviously and we know going away anywhere in this league isn’t easy. UCD haven’t won yet but they will see home matches as their best chance and they will be thinking they are due a win sometime so we have to be wary of that.

“They have good players there and it was a tough game against them in Oriel a few weeks ago too so we will treat them with respect, as we do with every team in the league.

“We are looking forward to it, we will get ourselves ready, prepare properly and hopefully we can get the win. “