Dundalk FC is delighted to announce that Keith Ward has returned for a third spell at the club.

The 31-year-old creative midfielder spent three seasons with Dundalk at the turn of the last decade. He arrived from UCD and worked under Ian Foster during the 2011 campaign at Oriel Park before coming back in 2013 for a two-year stint under Stephen Kenny.

Ward made a total of 73 appearances across both periods – finding the net on seven occasions – and departed after helping the Lilywhites to the SSE Airtricity League title and EA Sports Cup in 2014.

“I’m delighted to be back,” he told dundalkfc.com. “When I left in 2014 and Dundalk went on to have the success it did, I didn’t expect to ever be back but when I was given the opportunity, it was an easy decision. I know a lot of familiar faces around the club and I’m looking forward to seeing everyone in January.”

Ward has also lined out with Sligo Rovers and Derry City but made his name with Bohemians, where he spent the last five seasons. 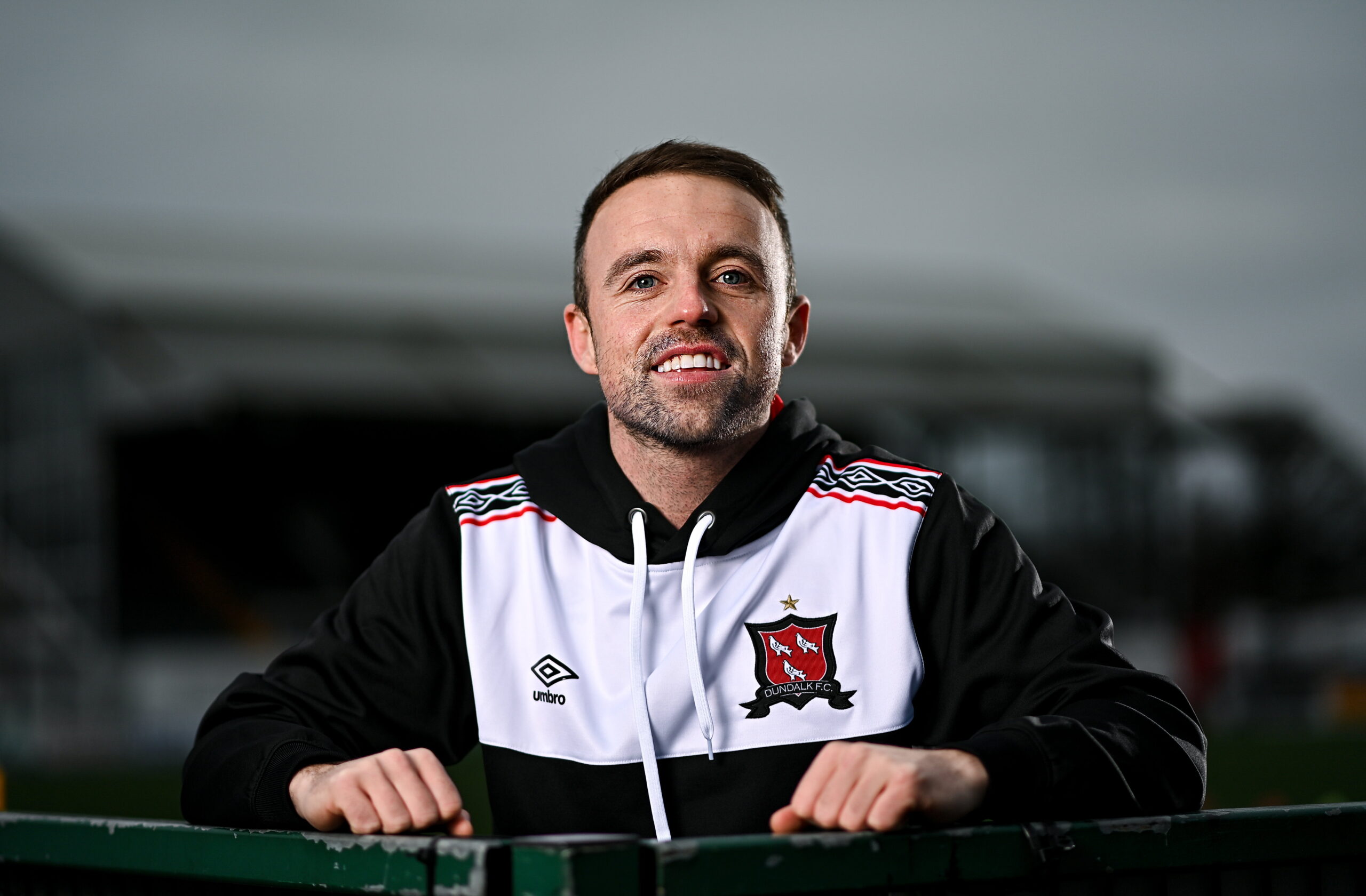 “I had a great time at Bohs,” he said. “I absolutely loved it there and had a great relationship with the supporters and the players. The club is in a great place under Keith Long and it was a tough decision to leave but it was one I think I needed to make to take another challenge somewhere else.”

Ward’s last game for Bohs came in November’s FAI Cup final defeat to St Patrick’s Athletic at the Aviva Stadium. After coming off the bench to set up Rory Feely’s goal in extra time, he subsequently missed Bohs’ vital fifth penalty in the shootout.

New Dundalk FC head coach Stephen O’Donnell was the first man to console Ward afterwards and he said he was looking forward to working with his ex-Lilywhites teammate again.

“Keith has matured massively since he left the club in 2014 and went to Bohemians,” said O’Donnell. “He will be huge around the place in terms of his personality but I think people kind of sleep on Keith’s ability. He has talent that most players in this league just don’t have.

“If a game is tight, he can find a pass and unlock a team and he will add so much to us, on off the pitch. When he came on in the FAI Cup final he showed one or two moments of real quality. He is a striker’s dream and if you provide the movement, he will find you.”