Dundalk’s 2022 extra.ie FAI Cup campaign came to an end on as they were defeated 3-2 by Waterford at the RSC.

Paul Doyle had given the Lilywhites the lead however goals from Shane Griffin and Darragh Power gave Waterford a half-time lead. Phoenix Patterson made it 3-1 before Keith Ward pulled back a consolation in injury-time.

Dundalk were on the front foot from the off and got their lead when Doyle shot from distance and the ball made its way to the net after it came off the crossbar and Paul Martin’s hand.

It was almost 2-0 when Steven Bradley got in behind but his effort was blocked by Martin.

Waterford equalised just after the half hour mark when a Greg Sloggett header fell to Shane Griffin and his volley found the bottom left corner. 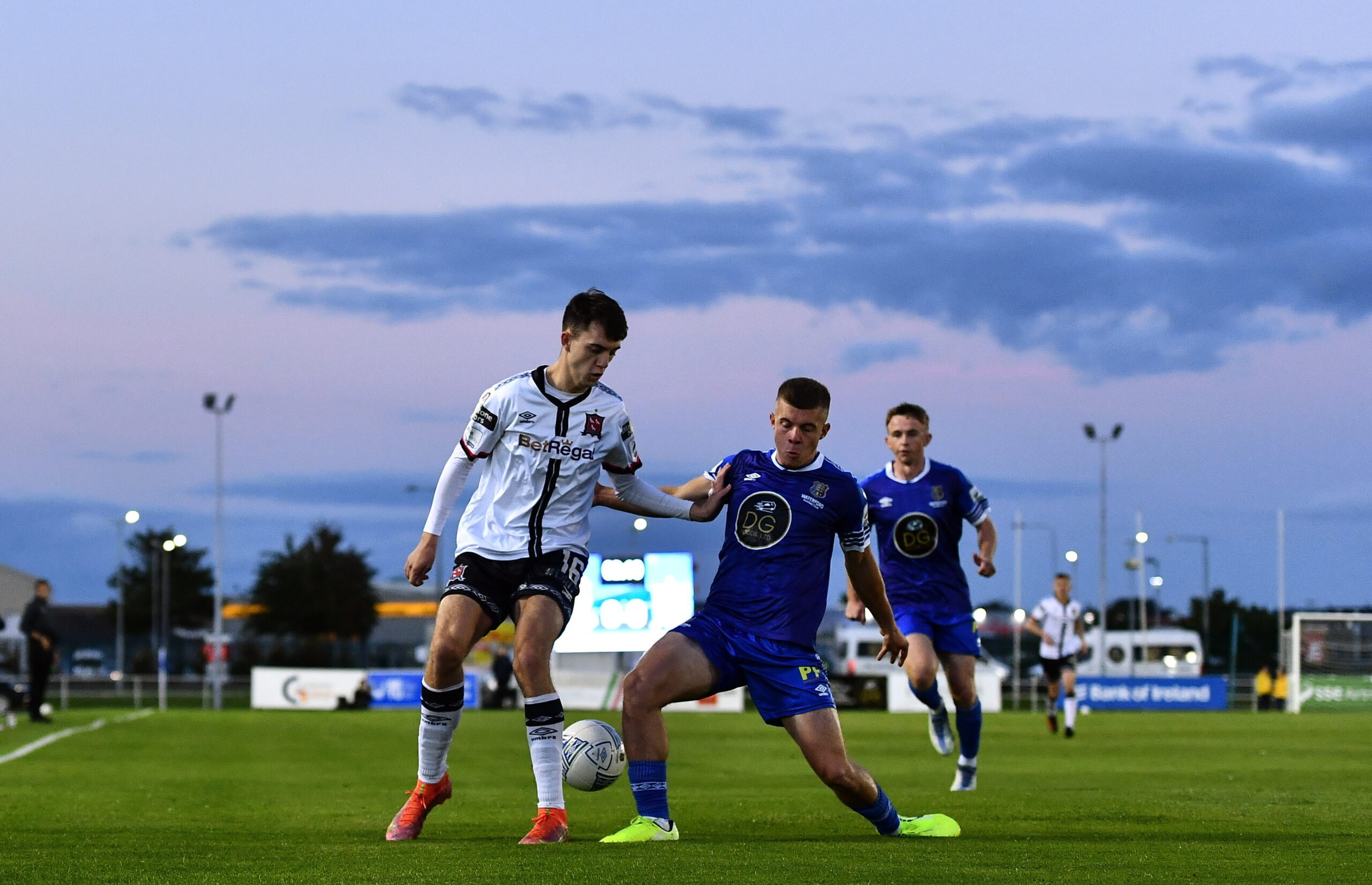 Doyle went off with injury shortly after and just before the break they fell behind.

Phoenix Patterson’s free-kick fell to Darragh Power and his clever volley on the turn was blasted to the roof of the net.

Sam Bone almost levelled for the Lilywhites just after the re-start but his low drive went inches just wide of the post.

Ryan O’Kane then did well to get into the box on the let but his goalbound shot was deflected inches wide. 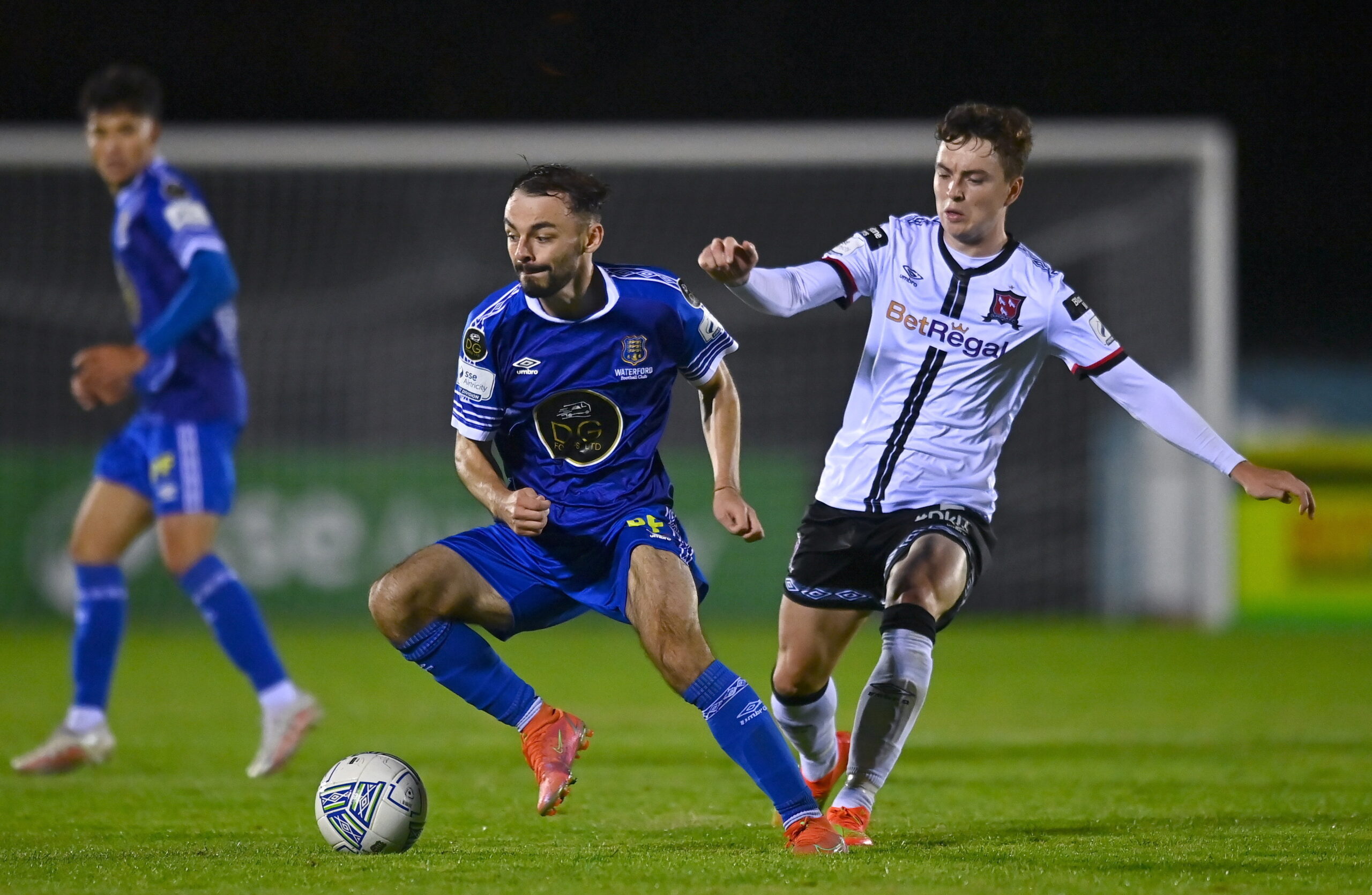 The visitors would be left to rue that miss as with the next attack Waterford were to make it 3-1.

A loose ball in midfield was capitalised on by Roland Idowu and moved to Patterson on the left wing. He cut inside and fired a magnificent effort to the top right corner from the edge of the area giving Shepperd no chance.

Dundalk did push for a goal to get them back in the game however it was Waterford who looked more likely in the closing stages.

Junior got in behind but he was denied by Shepperd while Idowu had a shot go inches wide after a break away.

Six minutes were added at the end and a free-kick from Shepperd fell to Keith Ward who found the net and a brief lifeline for Dundalk.

However they wouldn’t get another opportunity and it proved to be the final action of note as the Lilywhites bow out at the quarter-final stage for the first time since 2014.