Head coach Vinny Perth handed the 22-year-old netminder his first start for the club and speaking to dundalkfc.com after the game, Yates had a special word of praise for the home support.

“It was a good night,” he said. “There can never be any complaints after winning 5-1. We controlled the game throughout the whole thing and once we got the second goal we kicked on from there.

“They were brilliant on Friday night and the support is great, we want them as loud as possible and hopefully we can go on a run now.” 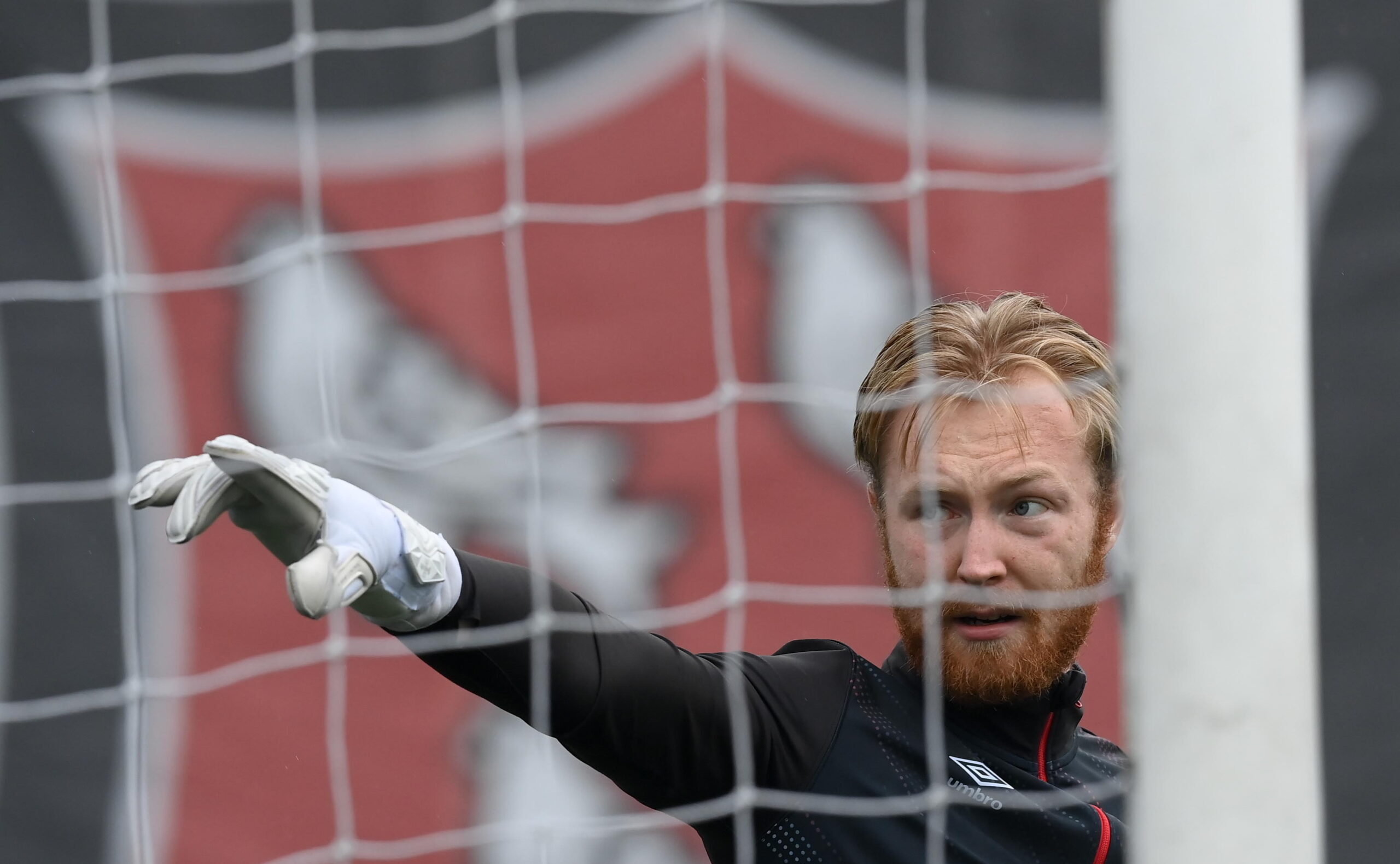 Yates completed his move to the Lilywhites after leaving Wycombe Wanderers in the summer and the Edinburgh-born stopper has already set his sights on helping Dundalk retain the FAI Cup. The draw for the quarter-finals takes place on Tuesday, August 31st at 6.30pm on RTE 2FM’s Game On.

“I have only been here a couple of weeks and the boys have been talking about the cup and how big it is to get to the final. They’ve said that the cup final is such a great occasion,  so I am just glad to be in the next round and I’m looking forward to seeing who we get.”

After booking their place in the last eight of the cup, Dundalk’s attention turns back to league action with a trip to Waterford on Friday in what is a hugely important SSE Airtricity League Premier Division fixture.

“I am just hoping to stay in the team now, ” said Yates. “We have 14 matches left in the league and we have the FAI Cup as well so I want to win as many of those as possible.

“We have a tough stretch of matches now away from home but we are looking forward to them. It’s never easy, especially with fans coming back, but we want to try and take three points every week and we will make sure our attitude is the same, home or away.”