Dundalk FC U14 and U15 head coaches Simon Kelly and Conor Woods are both ready to finally get the season underway with their respective sides after an extended period away from action.

It was a difficult start to the year for both coaches, who had a number of challenges thrown their way due to the late start which was enforced by Covid-19 restrictions.

Speaking earlier this week, Kelly said, “It was frustrating at the start of the year not being able to talk to the players but now it’s great. They’ve come back and they’ve been ready. The club has been great and everything was set up for us with our return. Preparations have gone very well. The players are a great bunch of lads and all of them are eager to learn and work hard.”

For Conor Woods, it presented different challenges, having recruited a number of players last year.

“In this group, we recruited a bunch of players around November time, so if you put that in to perspective it’s been a long couple of months. We were all ready to go in late January and of course, the next lockdown came about so we had to alter our pre-season plans and adapt. I think the staff and the players have been fantastic in that regard.

“It’s great to be back now. It’s a long time since we’ve kicked a ball and what I will say is that the buzz around the place has been fantastic and because of that preparations have gone smoothly.”

Both sides open their league campaigns against Athlone Town this weekend, and both coaches are hoping to help their players progress and reach the next level in their development. 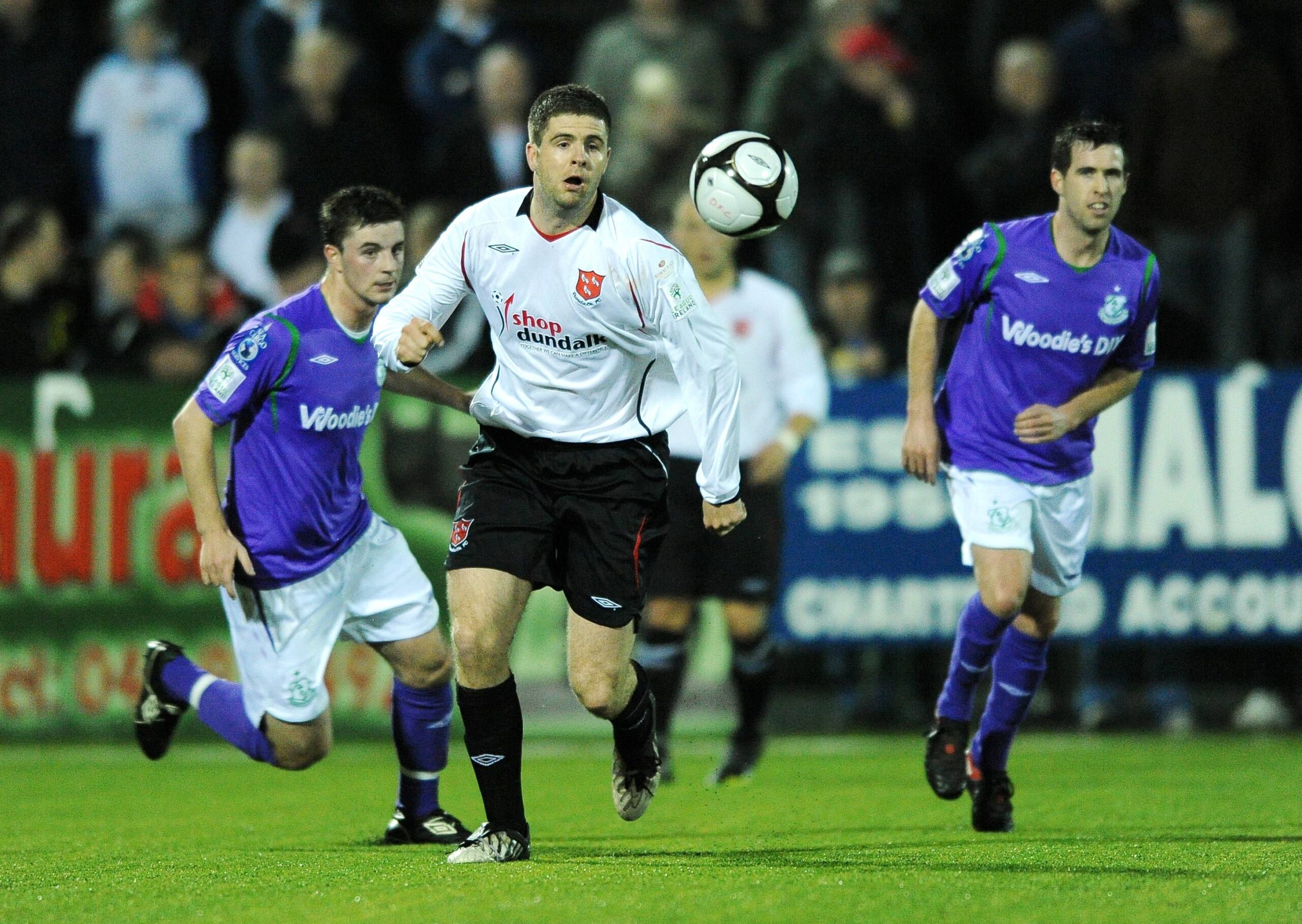 “This is my first year here, so I wouldn’t know too much about the other sides in the league, but we won all three of our friendlies so we’ll be going to Athlone confident,” said Kelly.

“I’m sure all the teams around the league are going to be very strong but hopefully we’ll do well. The main thing is that the lads enjoy it and continue to develop.

“The kids are well looked after so they have a great chance and with the way they’re playing, hopefully, they can reach the heights of the top academies in the country.”

“Ultimately my job, as the U15s coach, is to get players ready for the U17s and to get as many players as I possibly can into that U17s squad,” said Woods.

“My goal is to develop them, whatever their level may be, to reach that next level and ultimately, the goal is first-team football.”

With the improvements made to the facilities, and the focus put on the academy over the past couple of the seasons, Woods believes that Dundalk can reach the levels of the country’s top academies over the next couple of seasons.

“I think we can definitely reach that level. From the U14s to the U19s, I think every coach in the academy has a great relationship with each other and we have an understanding of each other and the players can see that.

“Ultimately, that benefits them. I think the facilities are excellent here to reach the heights that the likes of Bohemians and Shamrock Rovers have at youth level but there’s no doubt that we’ll get there.”