Dundalk FC is delighted to announce the signing of Scottish winger Steven Bradley on a season-long loan deal from Hibernian.

The 19-year-old Glasgow native will wear the number 16 shirt for the Lilywhites and is set to make his debut for the club in Wednesday night’s pre-season friendly with Galway United at Eamonn Deacy Park.

“I’m really excited to be here,” he told dundalkfc.com after completing his move. “I wanted a new challenge and when Dundalk was brought up I really wanted to come here.

“I’ve obviously heard about the club and I know how well they’ve done in Europe over the past few years and when I had a chat with the head coach he was really keen to get me in which helped me a lot and made my decision a lot easier.

“People like Daryl Horgan and Jamie McGrath have moved from here to Scotland and gone on to do very well and over the last few months, we’ve seen boys from the League of Ireland get moves to Celtic and other clubs so it’s a good opportunity for me to show what I can do.” 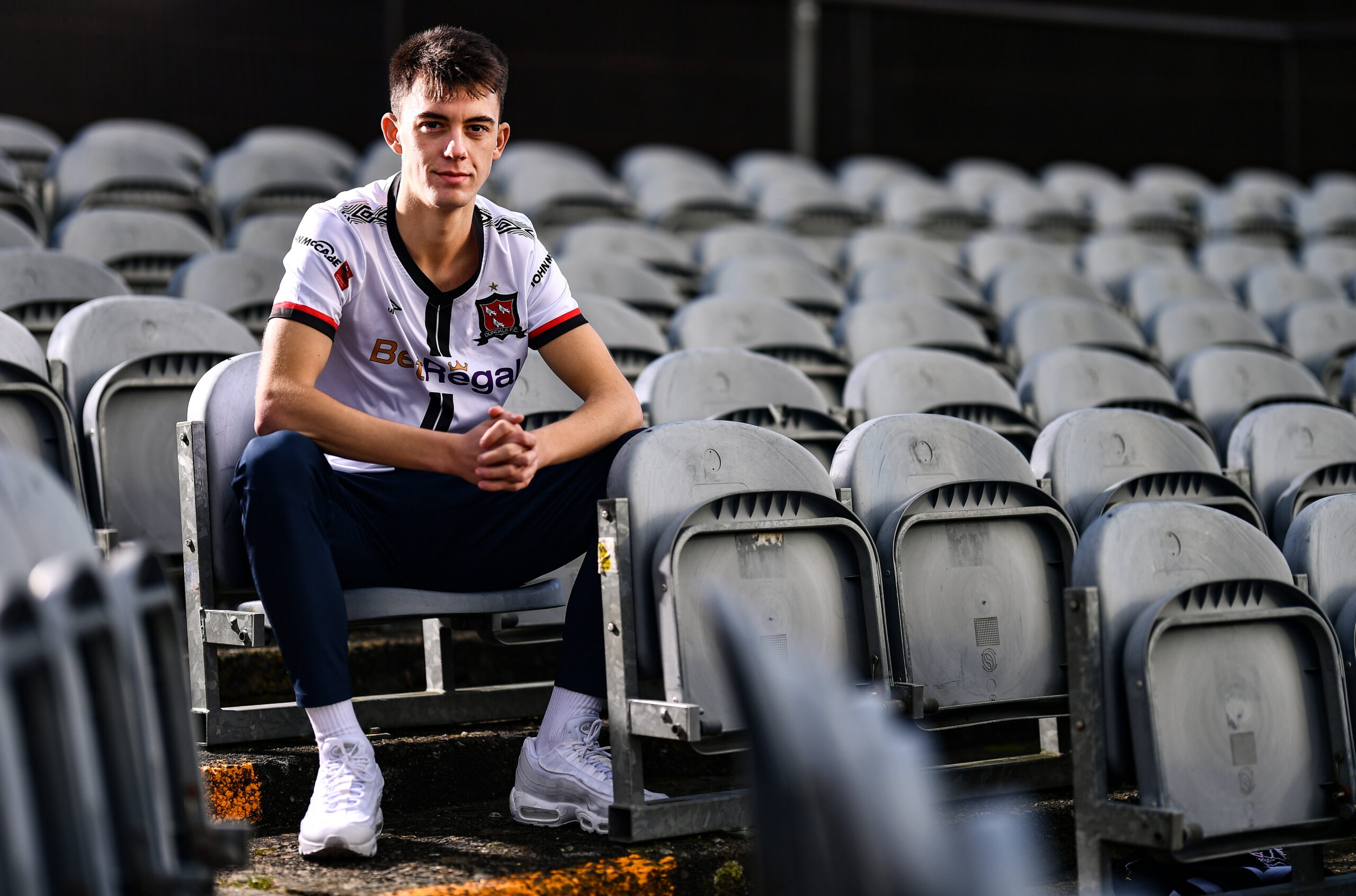 After spending time at Rangers as a youth, Steven signed for Queens Park and was handed his competitive debut as a 16-year-old in a League Two clash with Annan Athletic in March 2019.

He made five appearances for Scotland’s oldest club before making the switch to Leith that summer and he made his Scottish Premiership bow for Hibs when he came off the bench in a 4-0 win over Hamilton Academical in December 2020.

After putting pen-to-paper on a new three-year contract at Easter Road last September, he went on loan to Ayr United where he made 13 appearances for the Championship outfit, scoring twice. He returned to Hibs in January and came off the bench in their 2-0 defeat to Celtic at Parkhead.

“Steven is a bit of a throwback to the wingers of the past and he will excite our fans and have them on the edge of their seat. He will give us more options in the attacking part of the pitch,” said Dundalk FC head coach Stephen O’Donnell.

“Hibs manager Shaun Maloney brought him on as a substitute in a league game at Celtic Park before Christmas so it shows how highly he is thought of in Scotland,” he added.

“He still has two-and-a-half years left on his deal there and they thought it was in his best interests to go out and get some games under his belt so we are delighted to get him on board.”