Daniel Kelly has become the latest player to commit his future to Dundalk FC.

The 25-year-old winger, who joined the club from Bohemians in the winter of 2018, has signed a new two-year deal at Oriel Park and is looking forward to a new campaign after seeing his season disrupted by injury.

“I’m delighted to get it done. It’s an early Christmas present for me!” he told dundalkfc.com after putting pen-to-paper. “Injury-wise, the last year wasn’t great for me but I’m feeling good and healthy and when January comes I’ll be raring to go.”

New Lilywhites first-team manager Dave Mackey handed ‘Dickie’ his League of Ireland debut with Bray Wanderers back in 2018 and the Ringsend native said he was looking forward to working with his old mentor again.

“I don’t think people realise how much time and effort Dave put into my career,” he said. “He came to watch me when I was playing non-league for St Pat’s CY and he was the one who took a chance on me by signing me for Bray Wanderers.

“I didn’t know whether I had it in me to take the step up to the League of Ireland but Dave convinced me to give it a go and I haven’t looked back. I owe an awful lot to him.” 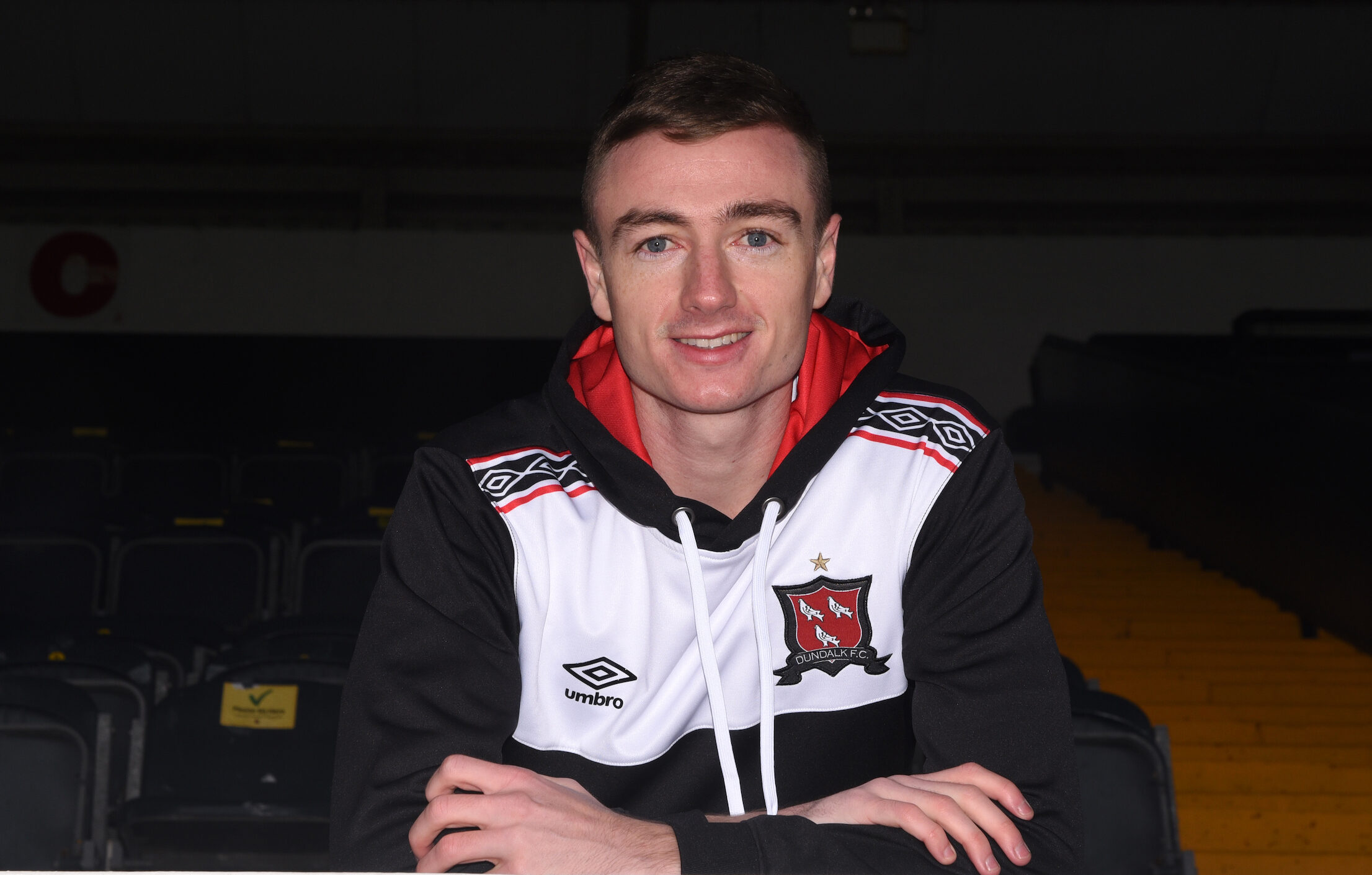 Mackey will work alongside head coach Stephen O’Donnell and assistant manager Padge Cregg and Kelly said the duo would benefit from the former Dundalk full-back’s knowledge and experience.

“Dave is a great coach and a great man and he has serious knowledge of the game and the league itself. He will be a huge asset to Dundalk and to Stevie and Padge and I’m really looking forward to working under the three of them.”

“I am delighted that Daniel has signed again for a further two years,” said Mackey. “I was fortunate to be a part of his first steps in the League of Ireland, signing him for Bray Wanderers in 2018. His rise from Ringsend should be of no surprise. At the last count, the area can boast 38 Irish internationals!

“He is a player with pace to burn and he’s a natural goal scorer and next season will be his fourth at the club. In the preceding three years, he has been a Premier Division title winner, an FAI Cup winner, and he played in the group stages of European competition.

“He has shown great resilience in recovering from injuries last season and I expect him to be an important player in our plans for the new season ahead.”