After two trophy-laden spells at the club, David McMillan has confirmed that he is leaving Dundalk FC.

The 33-year-old, who made 259 appearances for the club, scoring 95 goals, announced his departure from Oriel Park on Sunday afternoon, tweeting: “My time at Dundalk FC comes to an end. Thank you to everyone who has been part of the incredible journey. Seven seasons that brought a lifetime of unforgettable memories!” 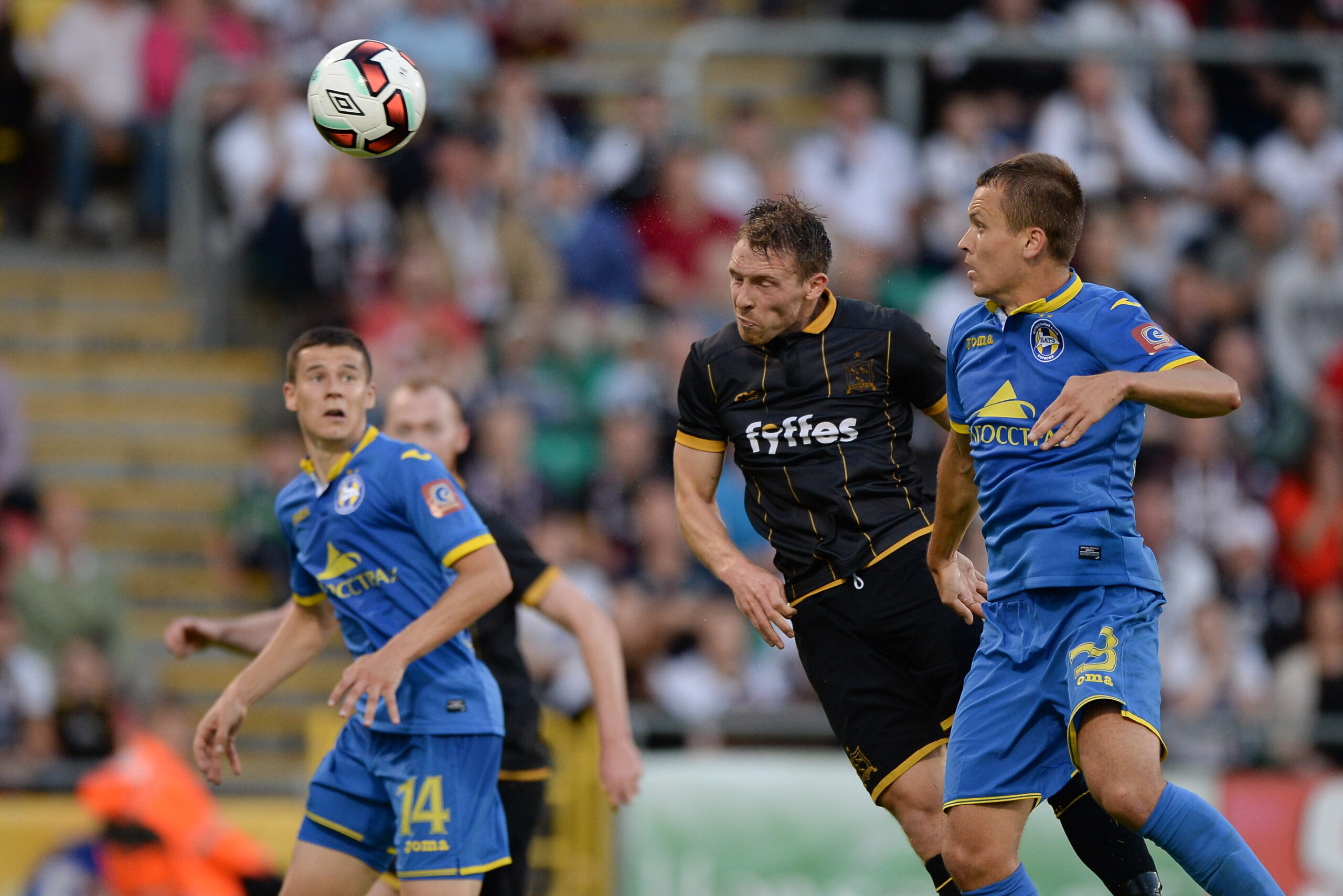 In a career full of glorious moments at Dundalk, the one that will linger most in the memory was that famous night in 2016 when he bagged a brace in the 3-0 win over BATE Borisov at Tallaght Stadium as Stephen Kenny’s side booked their place in the group stages of the UEFA Europa League.

After a two-year spell in Scotland, McMillan returned ‘home’ in the summer of 2020 and scored another vital European goal against Inter Club in Andorra as Dundalk took the first steps to another appearance in the UEFA Europa League group stages.

📅 #OnThisDay in 2️⃣0️⃣1️⃣6️⃣, #DundalkFC secured a 3-0 win against BATE Borisov to progress to the #UCL play-off thanks to a goal in either half by David McMillan and a late third from Robbie Benson.

Another European brace, this time against Rapid Vienna in Austria, saw him equal Glen Crowe’s League of Ireland European goals record of 11 goals in November 2020.

He followed that up with another unforgettable display a month later, becoming just the third player ever to score an FAI Cup final hat-trick as Dundalk beat Shamrock Rovers 4-2 to lift the famous trophy at the Aviva Stadium. No Dundalk player has scored more than the 15 he has chalked up in the competition. 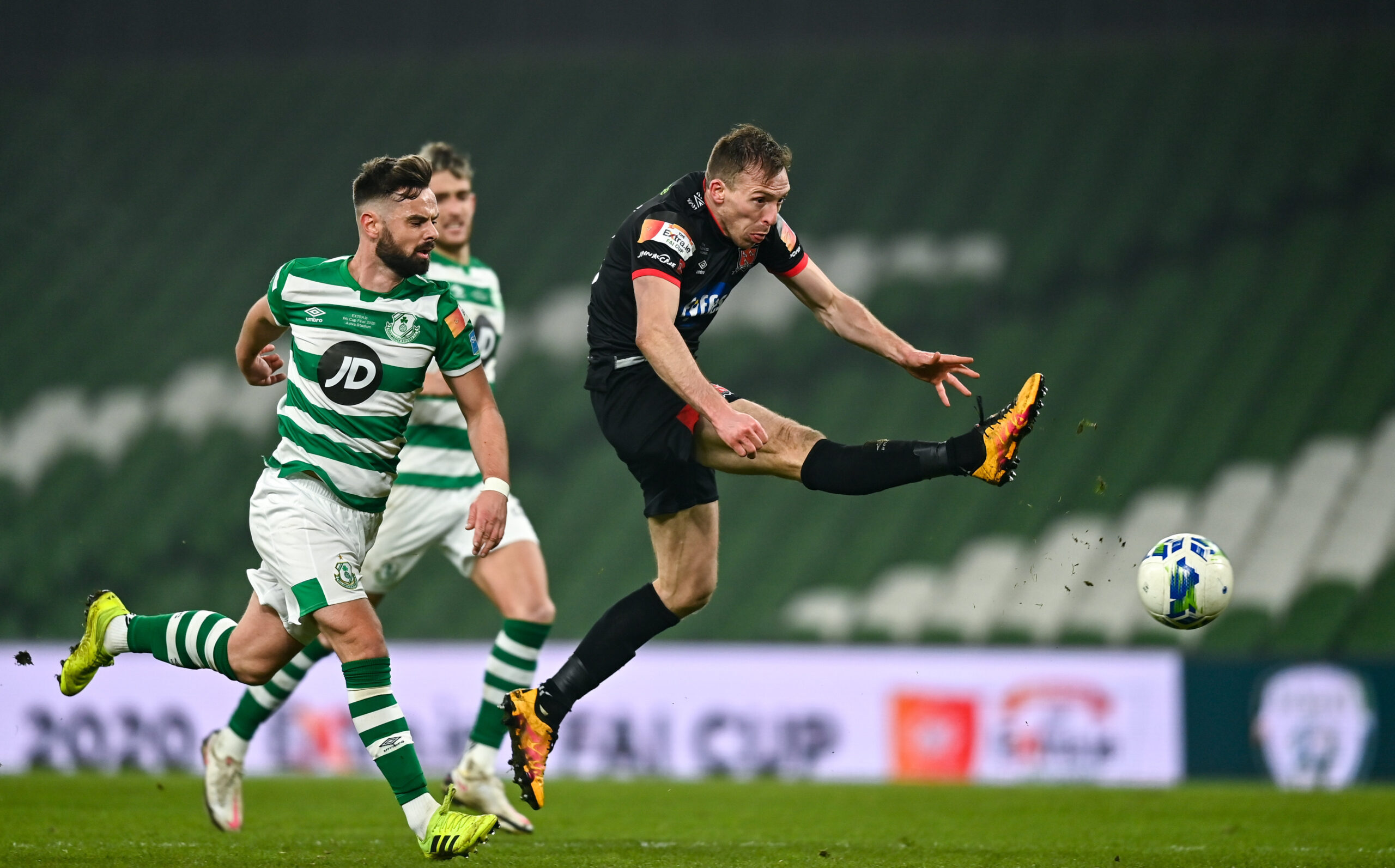 6 December 2020; David McMillan of Dundalk shoots to score his side’s fourth goal during the Extra.ie FAI Cup Final match between Shamrock Rovers and Dundalk at the Aviva Stadium in Dublin. Photo by Eóin Noonan/Sportsfile

More European goals followed against Newtown and Levadia Tallinn in 2021, meaning that his tally of 14 – a club and League of Ireland record – has only ever been bettered by two Irishmen, Roy and Robbie Keane.

It was fitting that McMillan marked his final appearance in a Dundalk shirt at Oriel Park with a goal; a stunning free-kick in a 2-1 win against Bohemians that guaranteed the club’s return to Europe in 2023.

One of the greatest strikers to ever pull on a Dundalk shirt, David leaves us with memories that will live forever. He will always be welcome at Oriel Park.