The new 2021 Dundalk FC away kit, sponsored by BetRegal, sees the club go back to its roots of the Great Northern Railway.

In a further nod to our history, the initials ‘JM’ are embroidered on the back of the Umbro-made shirt, in memory of the late Jim Murphy, Dundalk FC’s club historian who passed away a year ago.

After starting out as a rugby club in the mid-1880s, the GNR became a football team in 1903 and two years later it was one of the founding clubs of the Dundalk and District League. 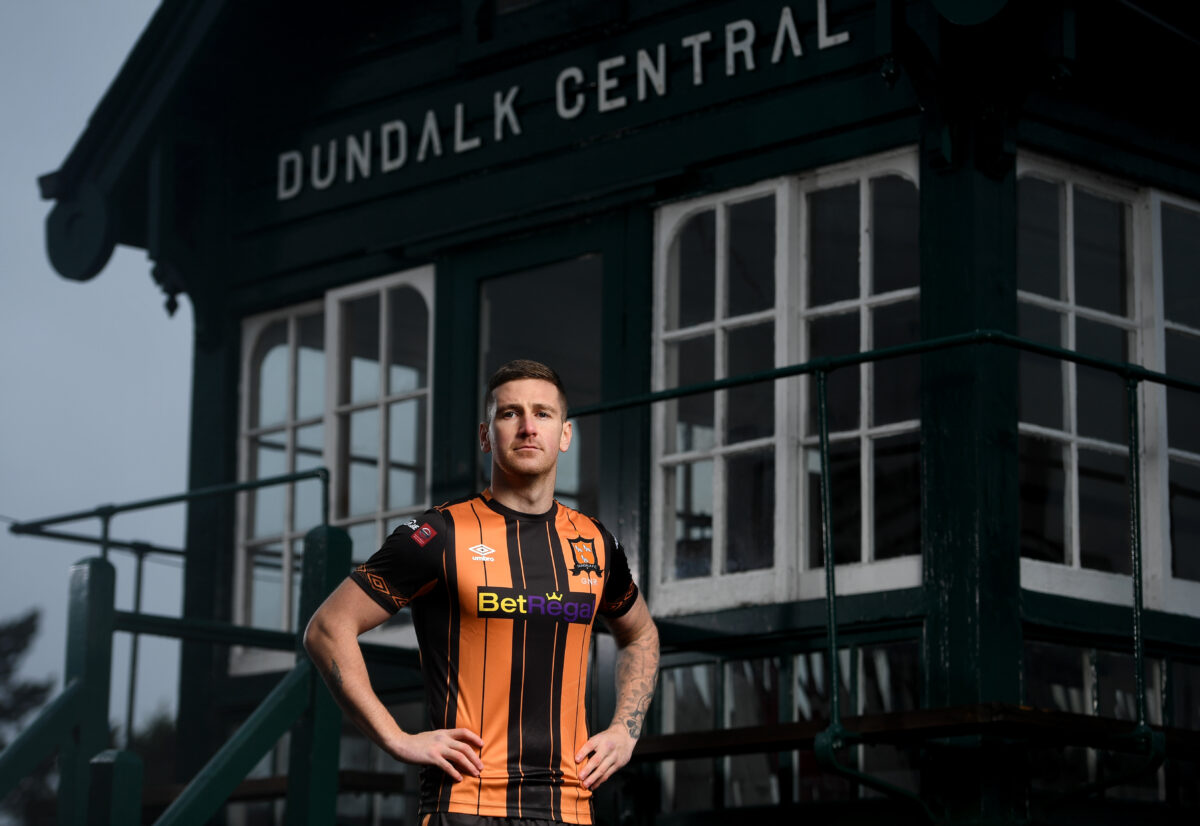 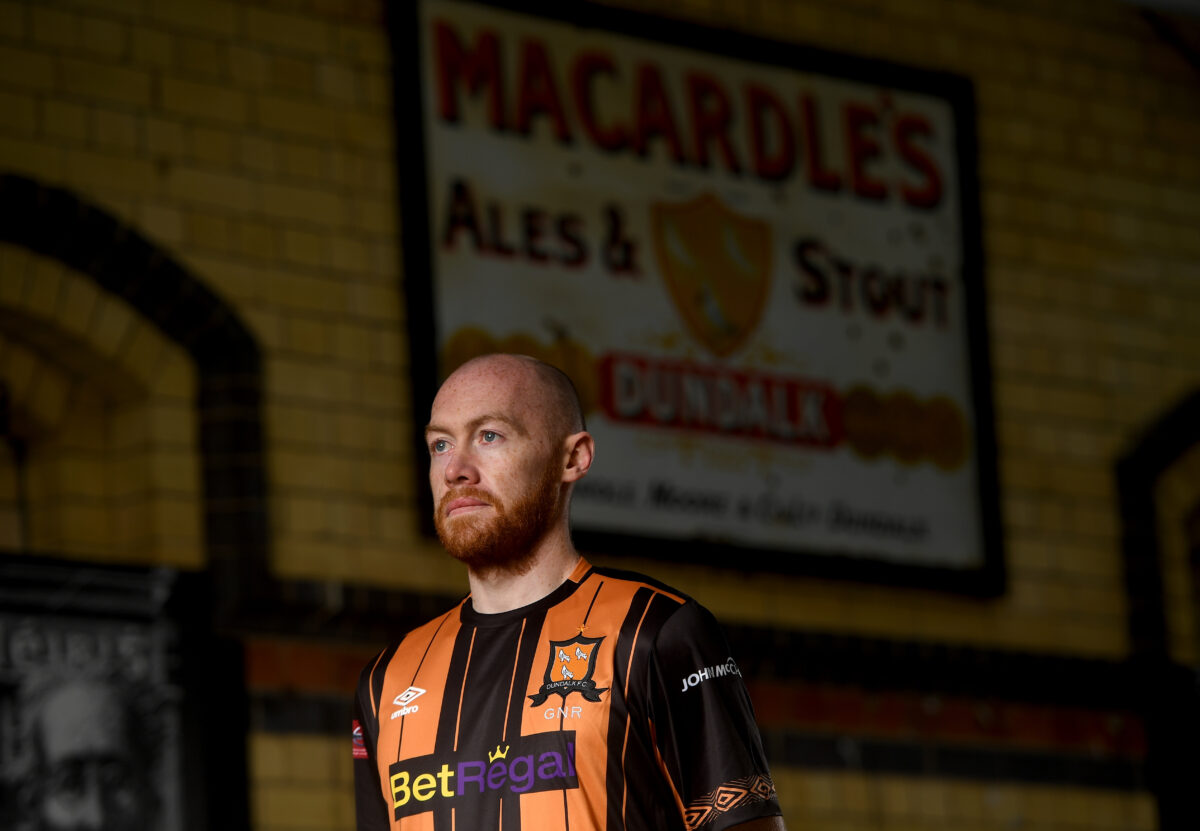 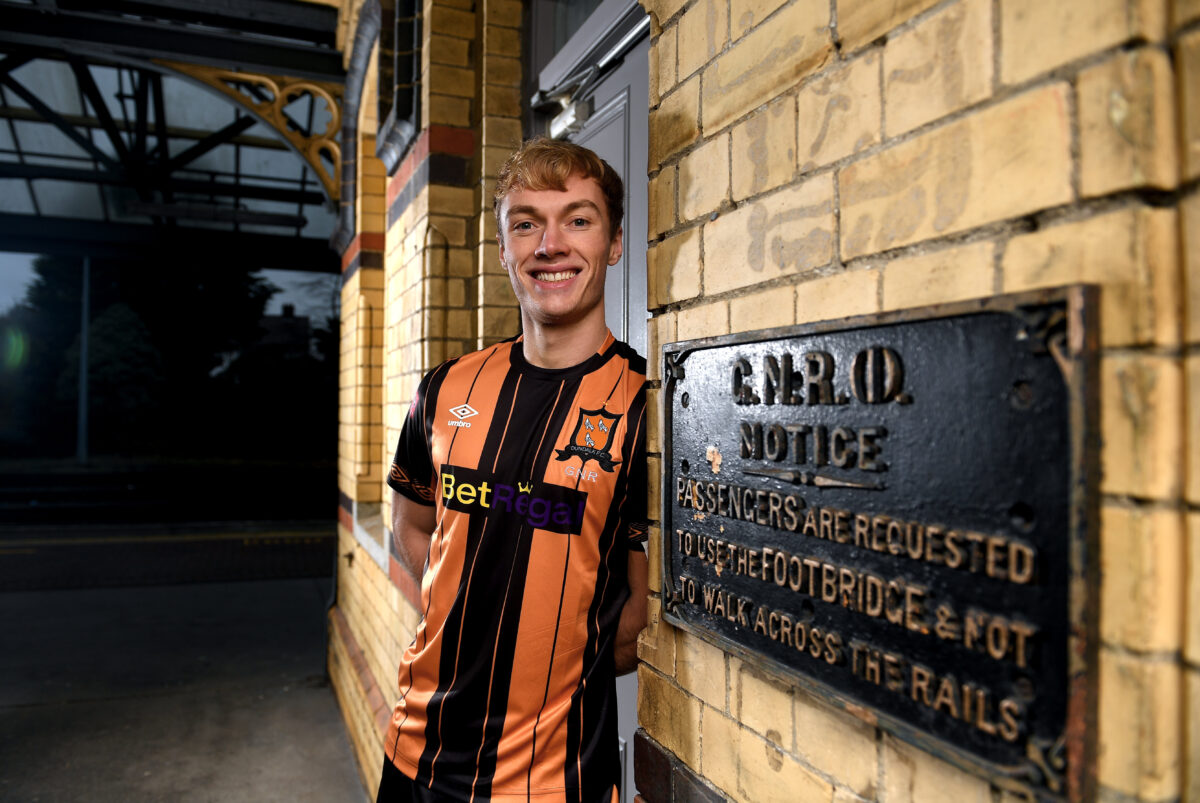 Over the following years, the club progressed to the Leinster Senior League and the Free State League before changing its name from Dundalk GNR to Dundalk FC in 1930.