We’re delighted to say that dundalkfc.com has been voted as the Soccer Writers Association of Ireland Website of the Year for 2021.

This is the second year in succession – and the eighth time overall – that our website has been named as the best in the country.

The site was created by David Farrelly and Colm Murphy back in 2001. Assisted by Ruth Hardy, Gareth Preston and Damien Green, they raised and set the bar for almost two decades before passing the reins over to me in January 2020.

In tandem with Jason McGee of Jascom Ltd, we ripped the site up and published the current version in February 2021 and we are currently updating and planning more features for the season ahead to promote and showcase everything that is happening at Oriel Park.

I would like to thank everyone who has contributed to the site over the past 12 months and would also like to acknowledge the invaluable contribution of Sportsfile and Ciaran Culligan for the use of their photographs on the site. 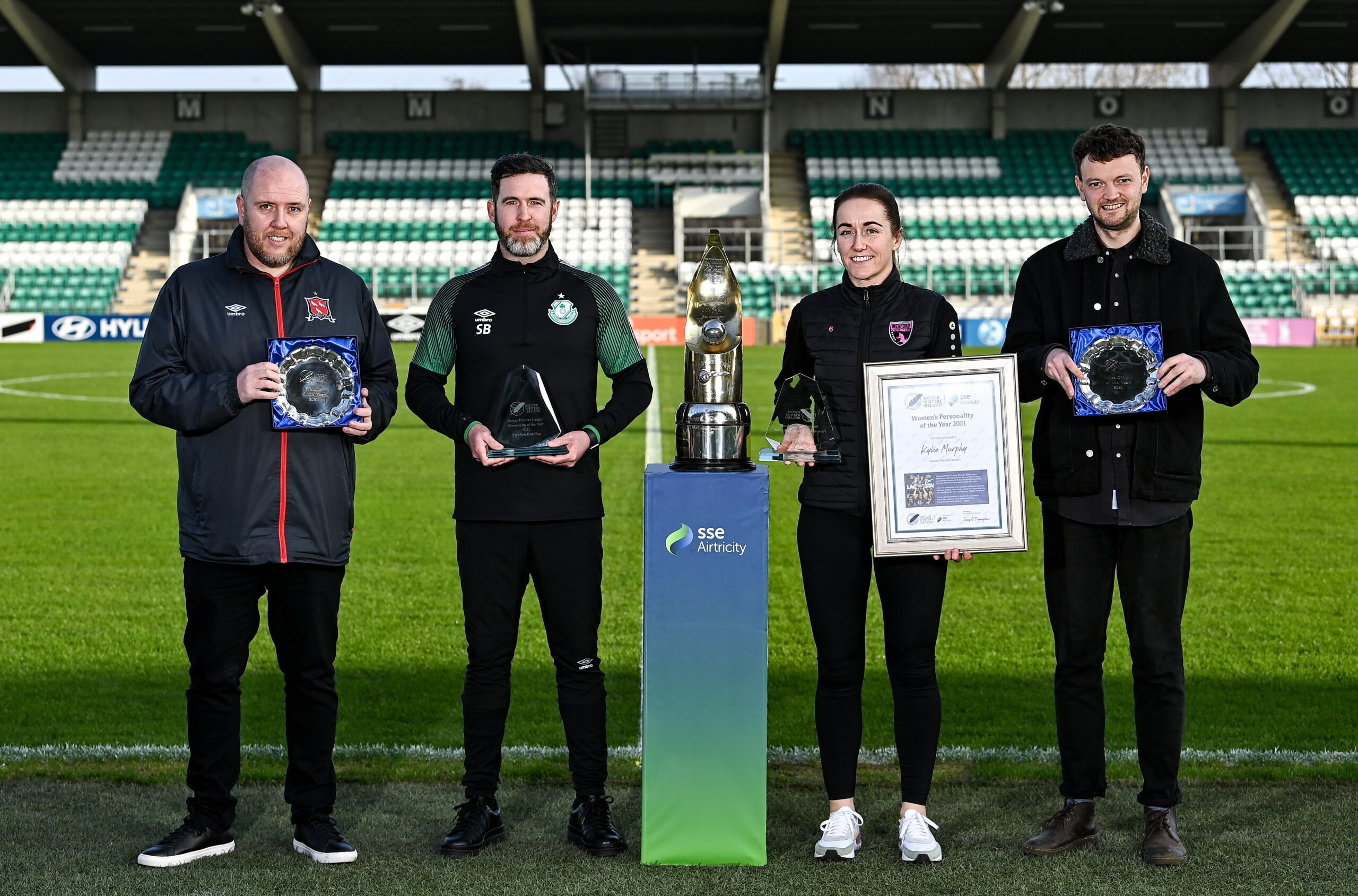 Former St Patrick’s Athletic goalkeeper Vitezslav Jaros claimed the Goalkeeper of the Year award while Gavin White of Shelbourne was voted Press Officer of the Year.

The winner of the Liam Tuohy Special Merit award was the late Jerry Harris in recognition of his outstanding service to football in Cork, in particular, and to League of Ireland football.

If you have any comments or feedback about the website, please feel free to get in touch with me at gavin.mclaughlin@dundalkfc.com