The former Lilywhites midfielder, who recently returned to Oriel Park after an eight-year absence, will also assume the position of U19 head coach where he will be assisted by Colm Barron and two former teammates, Liam Burns and Patrick Hoban.

Darren McGarry will fill the role of U17 head coach where he will work alongside Rob Ryan and James Toner while at U15 level, head coach Sean Moore will work in tandem with Conor Woods and former first-team defender Padraig Gollogley.

The newly-formed U14 side will undoubtedly benefit from the vast experience on offer from Thomas McShane, 2002 FAI Cup-winning captain David Crawley, and 2014 SSE Airtricity League winner Simon Kelly who have both made a welcome return to the club. 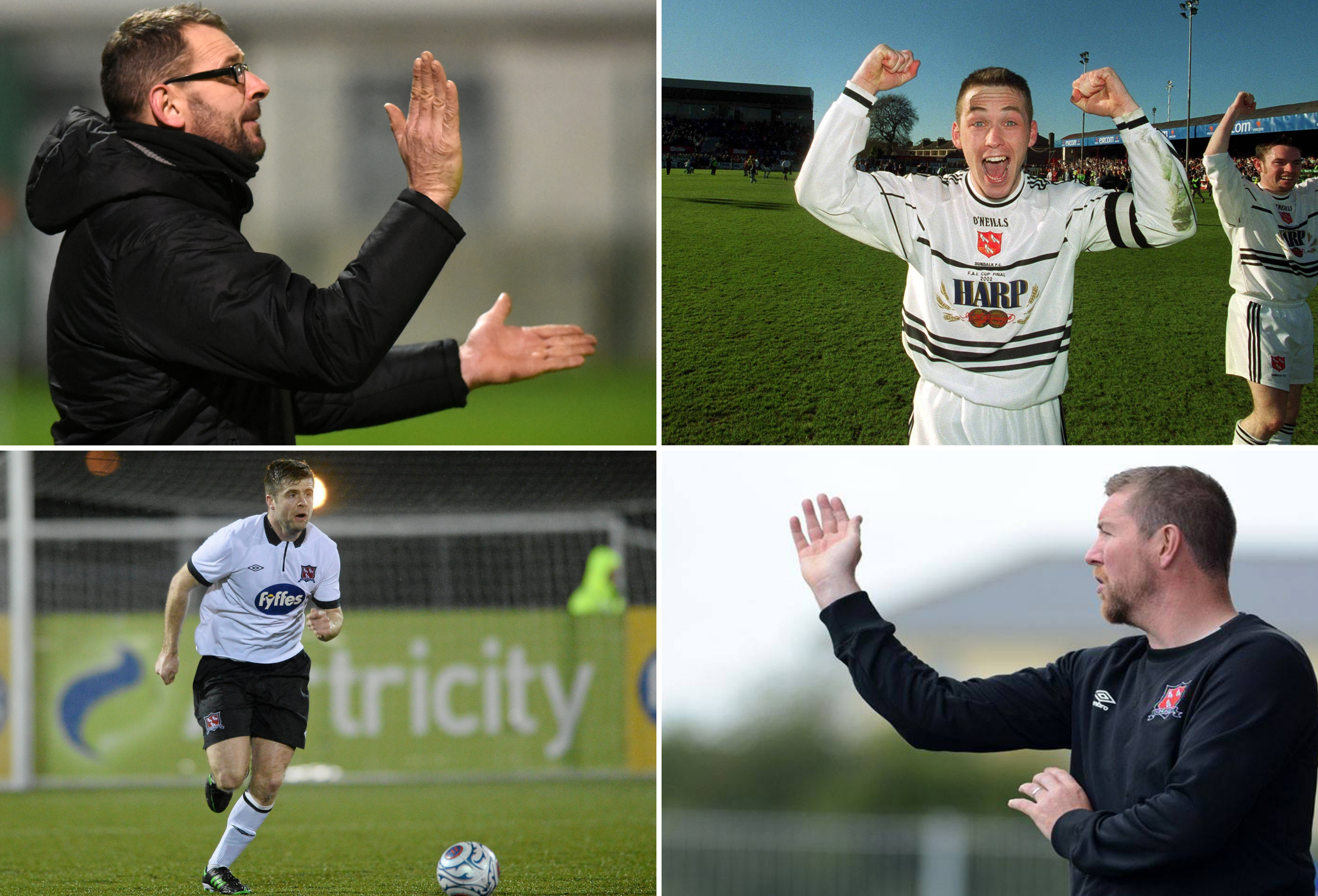 Another new arrival is Lorcan Mason, who has joined the club’s coaching staff after two years with the Shamrock Rovers academy.

“I’m delighted that our academy coaching staff is in place for the new season,” said McDonnell. “As a club, we are delighted with the profile of the coaches that we have managed to attract to Oriel Park.

“We have some exceptional young coaches on board who will provide lots of quality to our academy players and it’s also great to have some well-known ex-players return to Dundalk FC in a coaching capacity.

“Their experience and know-how will be an invaluable guide to our academy players and our aim of developing them into top people and players for the future.”