ABIBI THE HERO IN THE SHOOTOUT

Alessio Abibi was the hero as Dundalk won their third President’s Cup with a 4-3 penalty shootout win over Shamrock Rovers at Tallaght Stadium after a 1-1 draw in regular time.

There were five debuts for Dundalk; with Alessio Abibi, Sonni Nattestad, Raivis Jurkovskis and Junior Ogedi-Uzokwe all making their first competitive appearances for the club. Shamrock Rovers handed debuts to four new players, including ex-Dundalk pair Sean Gannon and Sean Hoare as well as Chris McCann and Danny Mandriou.

The game was controlled by Rovers for large spells the first half, but both sides had spells of possession. Both teams had half chances in the opening minutes, first when Rory Gaffney got in behind on the left, but his cross intended for Graham Burke was intercepted by Alessio Abibi.

Dundalk almost had a chance of their own after seven minutes as good pressing from Junior forced Roberto Lopes to give the ball away, but David McMillan failed to control the ball before it was cleared away. 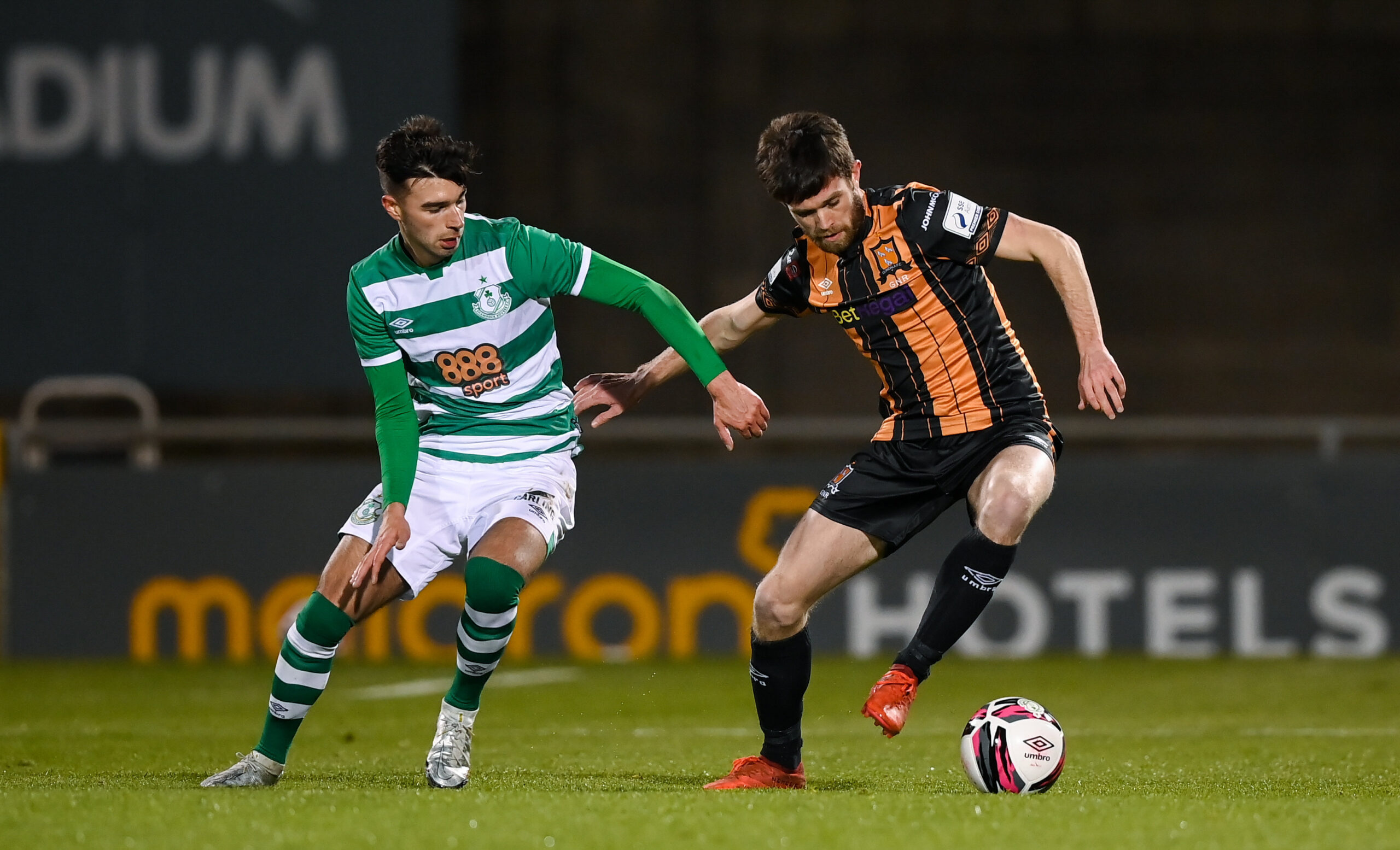 The first clear cut chance of the game came after 18 minutes, after Chris McCann’s deflected shot went out for a corner. Danny Mandriou’s corner was then met by Liam Scales at the front post, whose header crashed off the crossbar.

The Lilywhites had a more sustained spell of possession after conceding, but failed to create a clear opportunity until the 41st minute, when Patrick McEleney’s corner was met by the head of Sonni Nattestad, who nodded past Alan Mannus as Dundalk went into the break ahead by a single goal.

The lead didn’t last long though, as Stephen Bradley’s side equalised just two minutes into the second half, as Liam Scales took the ball down on the turn just inside the box before shooting across goal past Abibi.

The second half continued in a similar vein to the first as Rovers controlled proceedings, with Ronan Finn being particularly influential in the early stages. Dundalk’s only clear chance of the second half came in the 58th minute, as a cross from Jurkovskis was flicked on by Sam Stanton, but Patrick Hoban couldn’t get a proper connection on the ball. 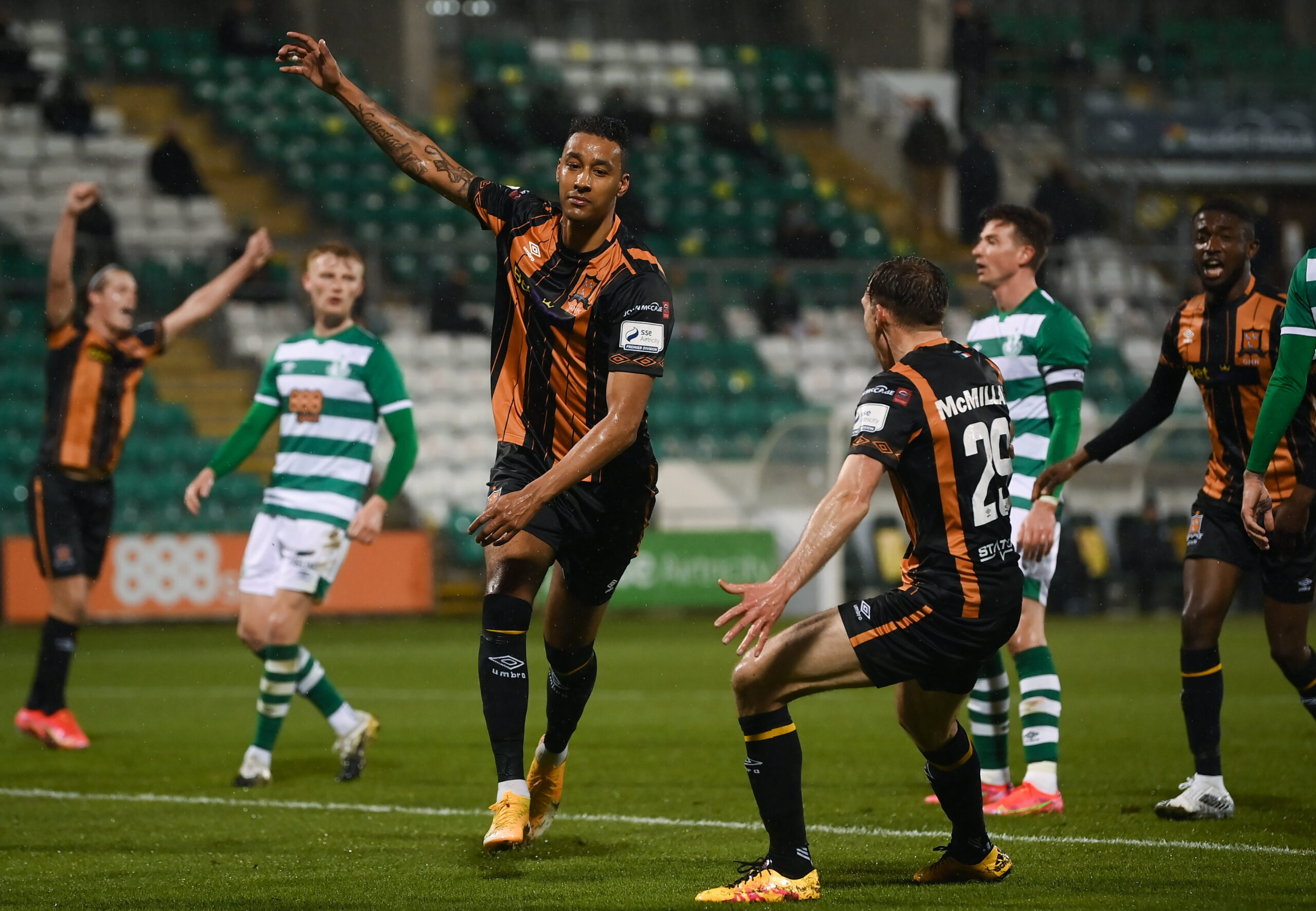 The game was turned on its head just one minute later as Sonni Nattestad was sent off after seemingly winning the ball from Graham Burke, and a scuffle ensued which saw both Chris Shields and Joey O’Brien booked.

Dundalk were under the cosh for the remainder of the game after the red but they managed to hold Rovers at bay as the minutes ticked on and the game went to penalties after the final whistle was blown.

Hoban and Dylan Watts both converted the first penalties for their respective sides. Greg Sloggett then blazed his effort over the bar before Aaron Greene gave the Hoops the lead in the shootout. 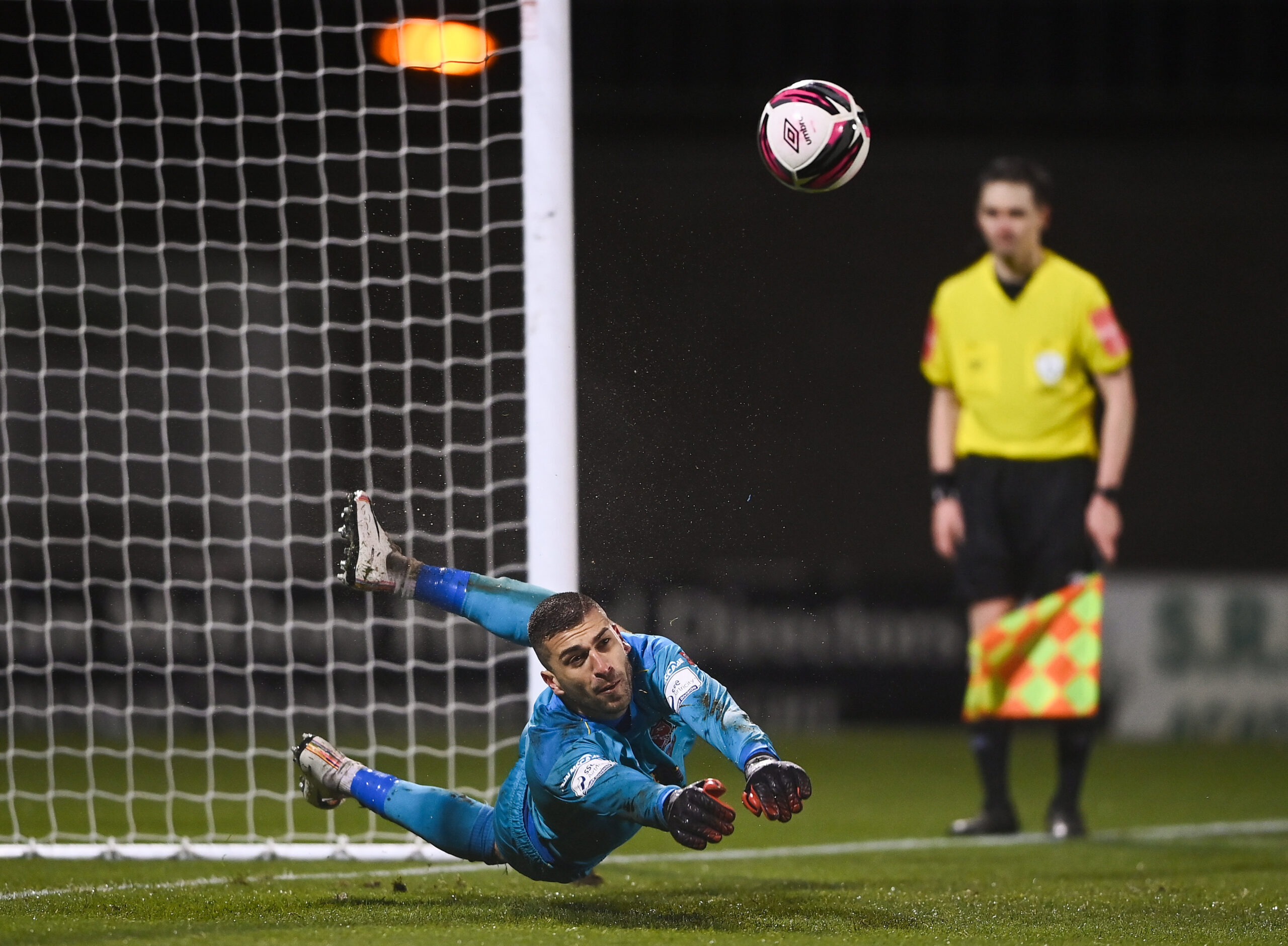 Cleary and O’Brien both converted to make it 3-2 to Rovers. Chris Shields then converted his penalty before Gaffney’s effort was saved by Abibi to even things up.

Andy Boyle and Graham Burke both missed the next two penalties, then Darragh Leahy slotted his effort home, putting pressure on Roberto Lopes to keep Rovers in the game. His effort was then saved by the excellent Abibi, who secured a victory in the opening competitive game of the 2021 season.