Dundalk fell to a 3-1 defeat on Friday night in the first match after the break against Waterford.

Patrick Hoban gave us the lead from the penalty spot however a double in either half from John Martin and a Shane Griffin goal gave the Blues all three points in front of 100 supporters at Oriel Park.

Greg Sloggett had a good effort go inches over the bar from the edge of the box after a clever lay off before Michael Duffy had a shot charged down from close range after a good run.

The Lilywhites took the lead just after the half hour mark when Cameron Evans pulled back Ole Midtskogen in the box which left referee John McLoughlin with no option but to point to the spot.

Patrick Hoban stepped up and duly put the penalty away, via the post. 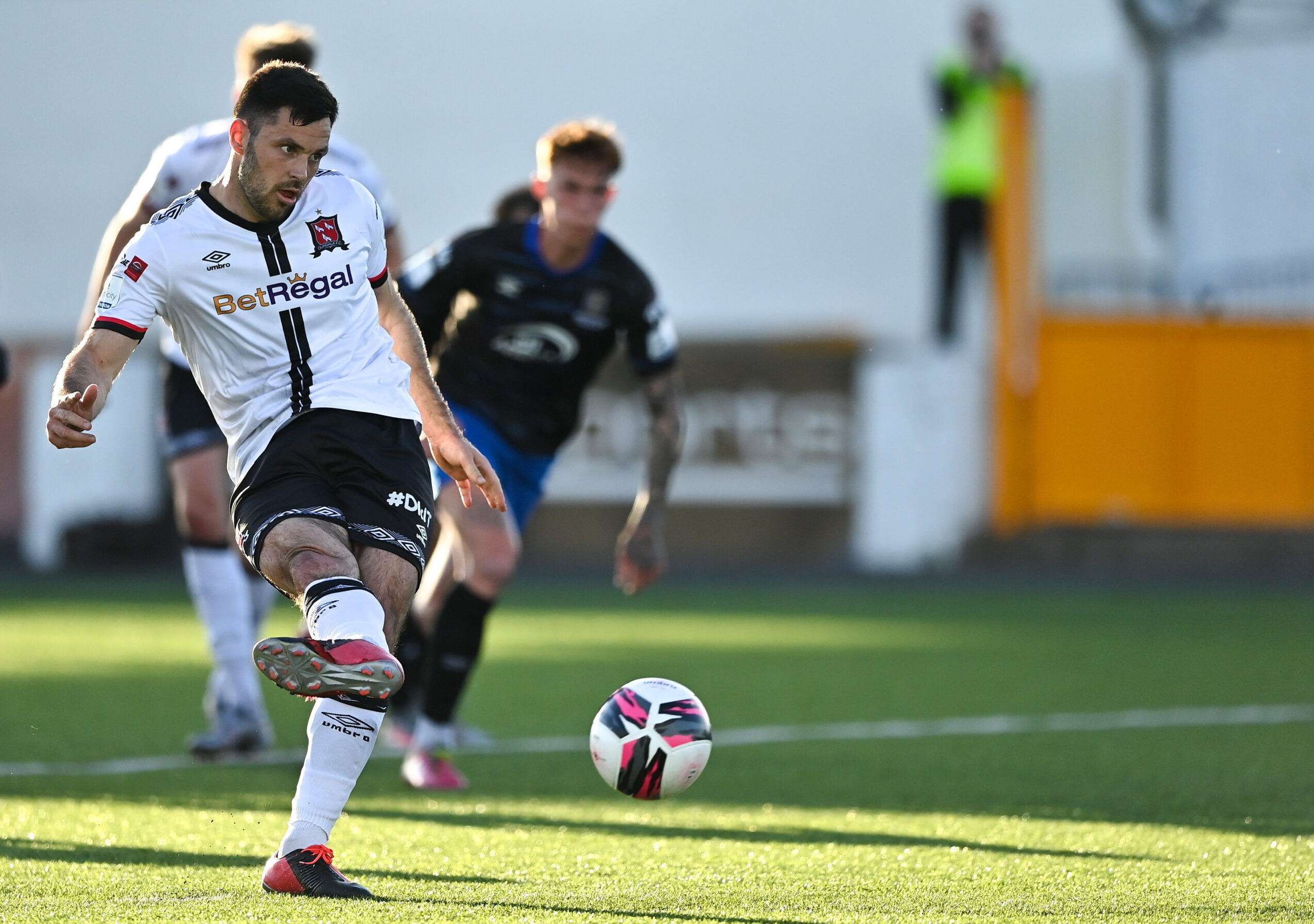 Dundalk were in control and Duffy had a chance which was cleared at the last moment once more however Waterford would equalise just before half-time.

John Martin sprung the offside trap and calmly slotted past Abibi to make it 1-1.

Hoban had a perfect chance to restore the lead just after the break however his effort was denied by a fingertip save from Murphy. 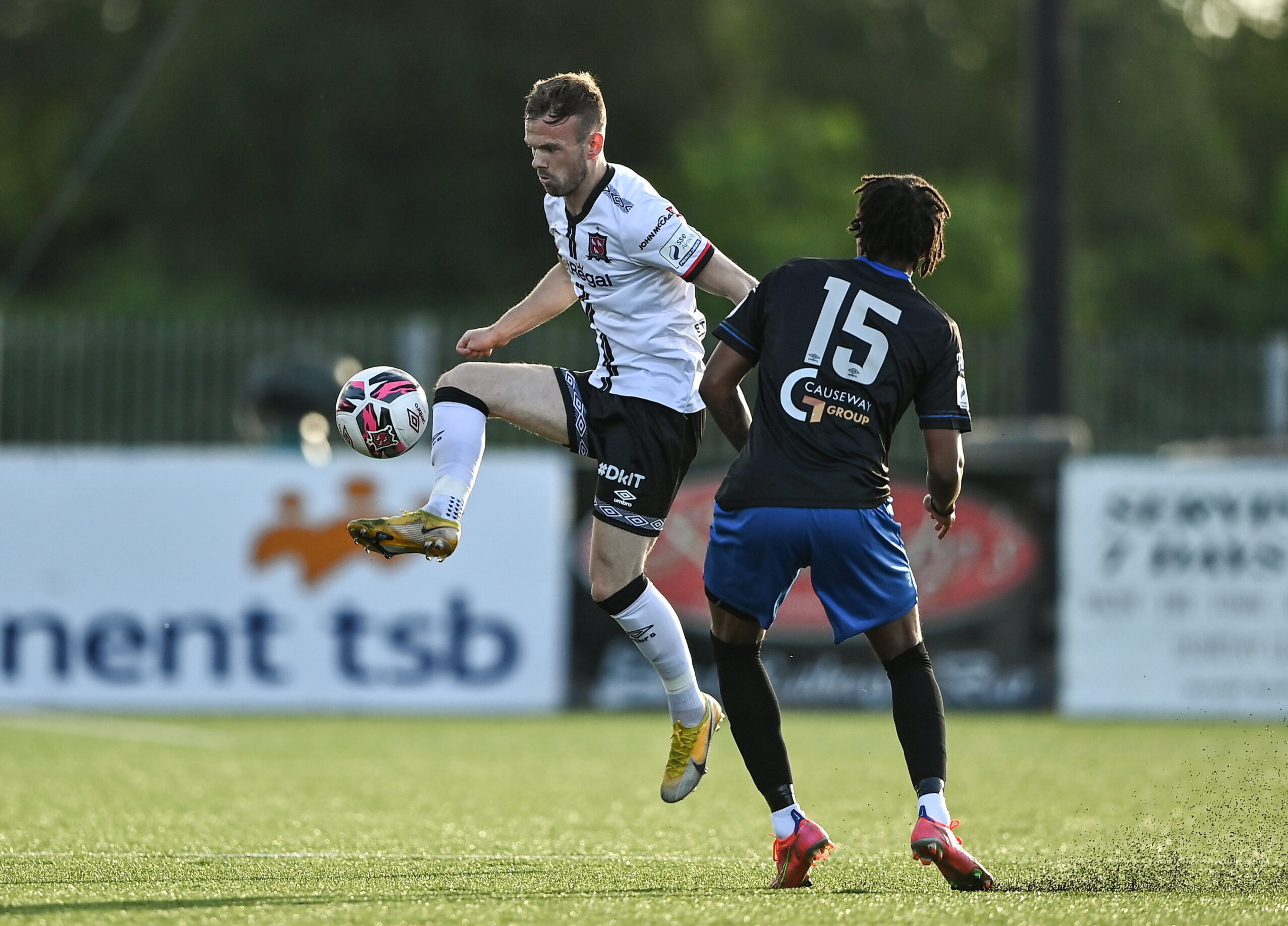 Dundalk had most of the ball but struggled to create chances and they were made to pay when Shane Griffin netted from close range with just 25 minutes left to put the Blues in front.

McEleney responded almost immediately when he got in behind but his volley was met by a stunning stop from Murphy.

It would be 3-1 with 15 left on the watch as Martin got his second with a clever finish at the back post after a well worked corner. 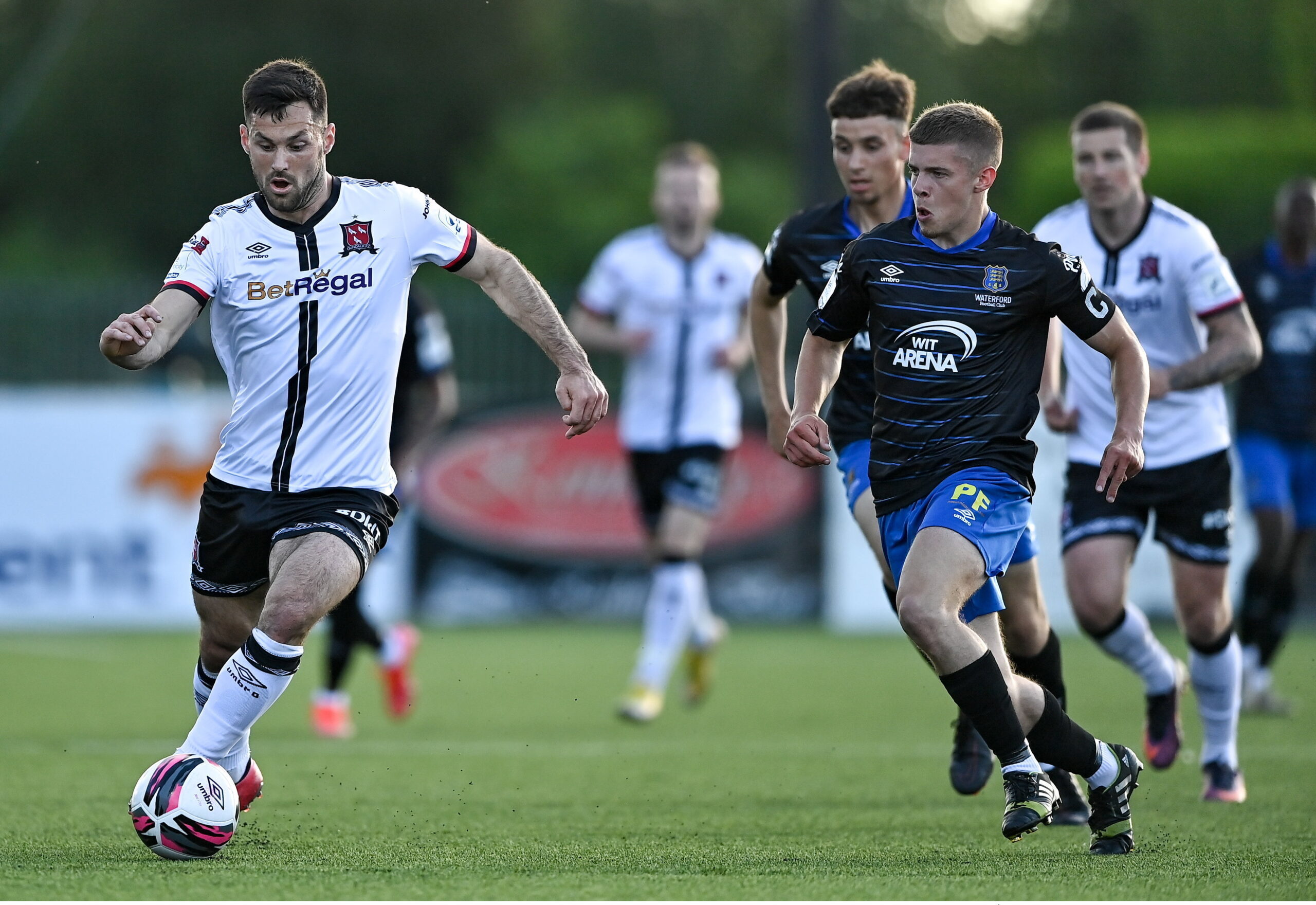 The Lilywhites tried to recover but a late rally never really materialised.