Dundalk returned to winning ways on Friday evening with a hard fought 2-1 win over Finn Harps in Ballybofey in the SSE Airtricity League.

Goals in the first half from Lewis Macari and a Rob Slevin OG were enough to give the Lilywhites a much needed win to maintain their spot in third.. Rob Jones did pull one back late on for the hosts but it would only be a consolation.

Head coach Stephen O’Donnell made three changes to the side which suffered a late defeat against St. Patrick’s Athletic with Lewis Macari, Runar Hauge and David McMillan coming in for Greg Sloggett, Steven Bradley and John Martin.

It was Harps who had the better of the opening period and almost took the lead after three minutes when Dylan Duncan got in behind but his snapshot was tipped around the post by Nathan Shepperd.

Dundalk managed to take control of the game after that though and Alfie Lewis fired from just outside the area but his effort struck the post and eventually was cleared to safety.

The Lilywhites would take the lead in the 18th minute though when Sam Bone headed down a cross from Joe Adams into the path of Lewis Macari who hooked the ball into the back of the net.

Dundalk were dominant in possession but didn’t create much with the ball. 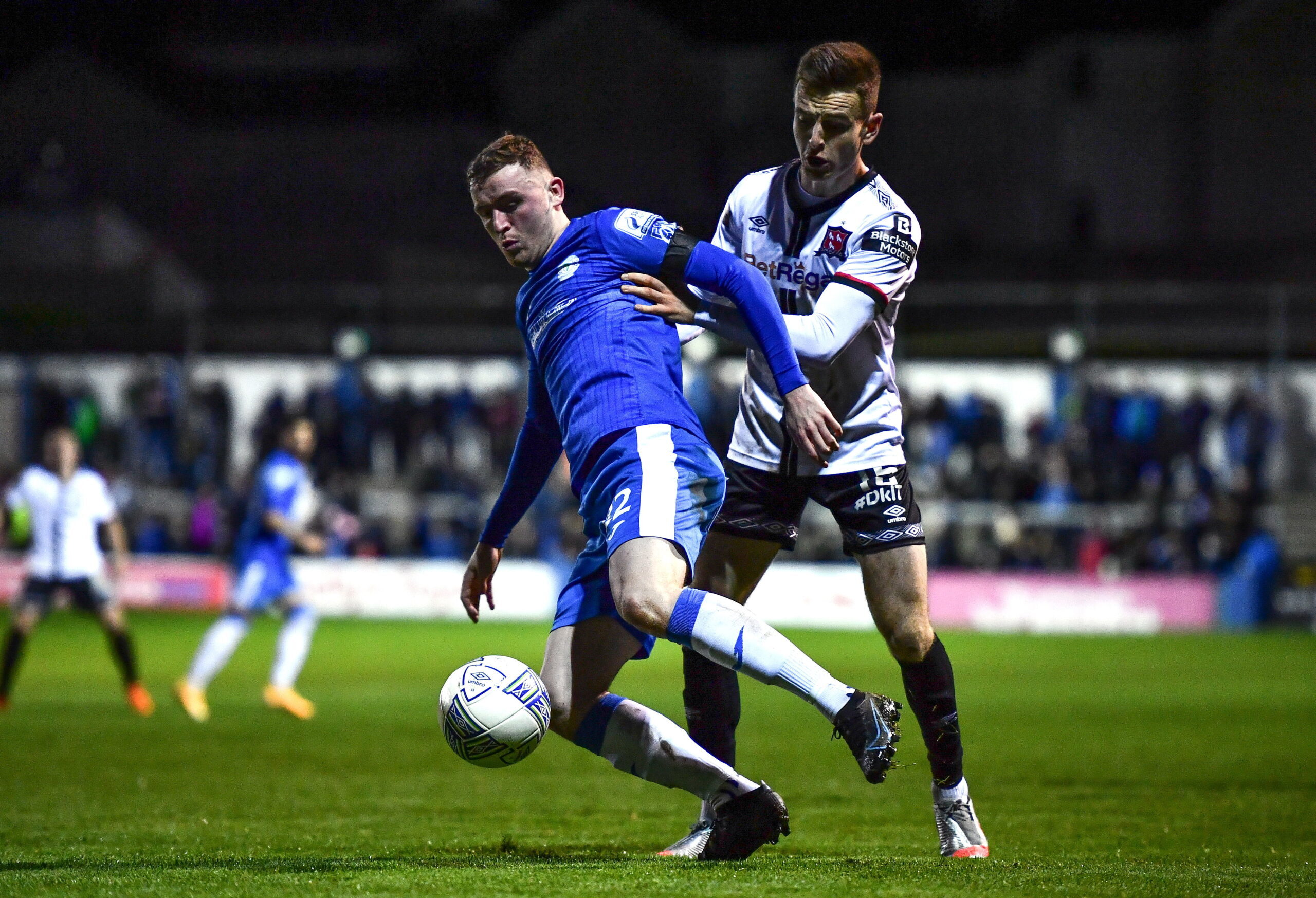 O’Donnell’s men would go in 2-0 up at the break when Ryan O’Kane’s cross found David McMillan. His header was brilliantly saved by James McKeown however it fell to Rob Slevin who hit it into his own net.

Joe Adams had a shot go over the bar and a free-kick hit into the wall while at the other end Leahy had to clear off the line to preserve the two goal lead.

Robert Jones had a header for the hosts which was inches wide of the post as the game approached the finish. 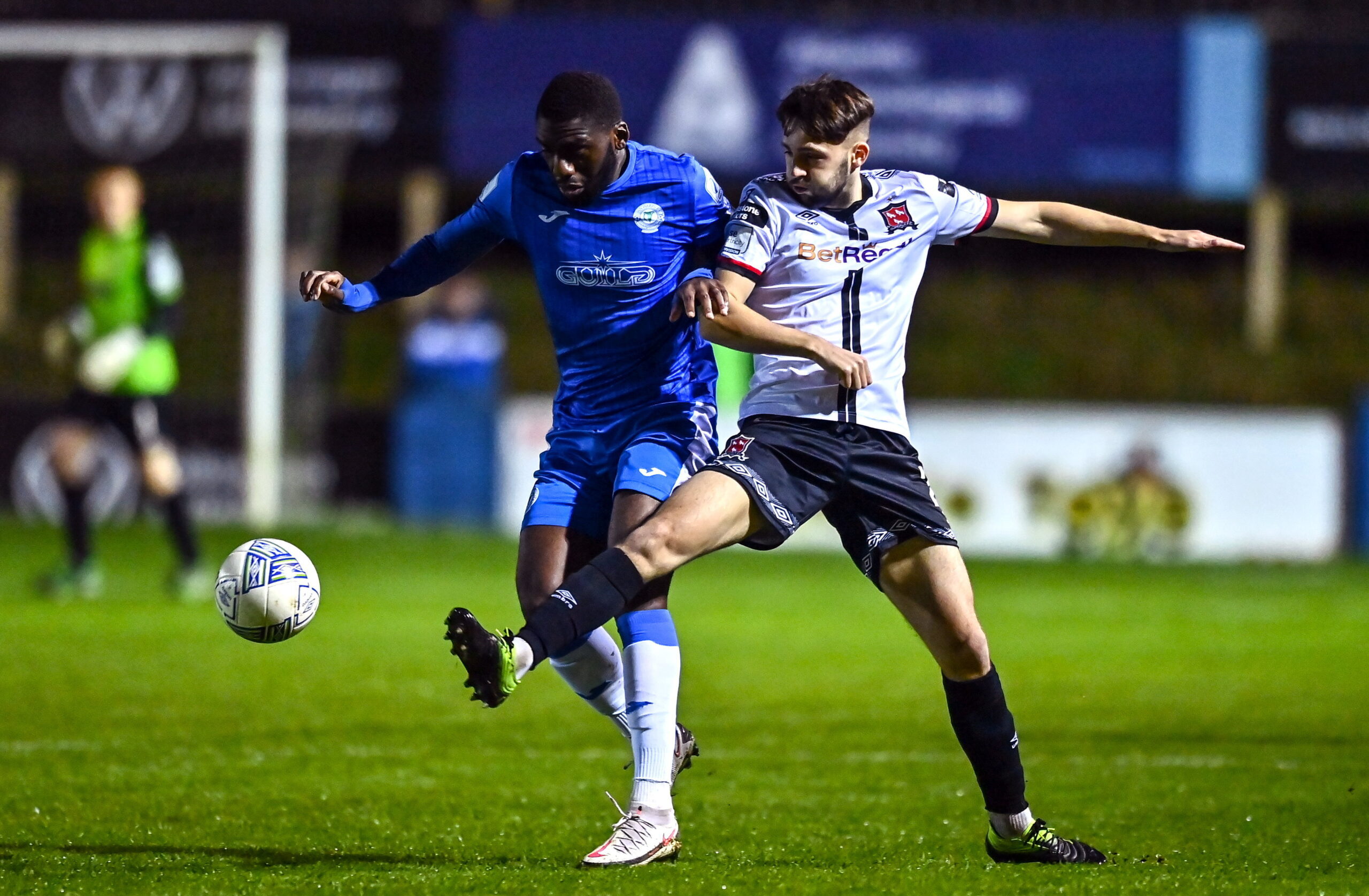 Rob Slevin almost atoned for his earlier error but his header was just wide.

Harps would get their goal when Jones powered a header to the net despite the best efforts of Shepperd.

John Martin should have made it 3-1 in injury-time when he was through on goal but he fired straight at the goalkeeper.

That would prove to be the final action of the 90 as Dundalk held on for a crucial victory.