On their return to domestic action, Dundalk fell to a 4-1 defeat against St. Patrick’s Athletic on Sunday afternoon in what was an entertaining clash at Oriel Park.

The Lilywhites were quickest out of the blocks with two early chances when Patrick Hoban fired wide from just outside the are while shortly after Raivis Jurkovskis forced Jaros into action however he got down well to his left to save from close range.

Dundalk would concede inside the opening quarter of an hour though when they failed to properly clear their lines after a corner. John Mountney sent a shot back in which was parried by Alessio Abibi into the path of Nahum Melvin-Lambert and he made no mistake from 6 yards. 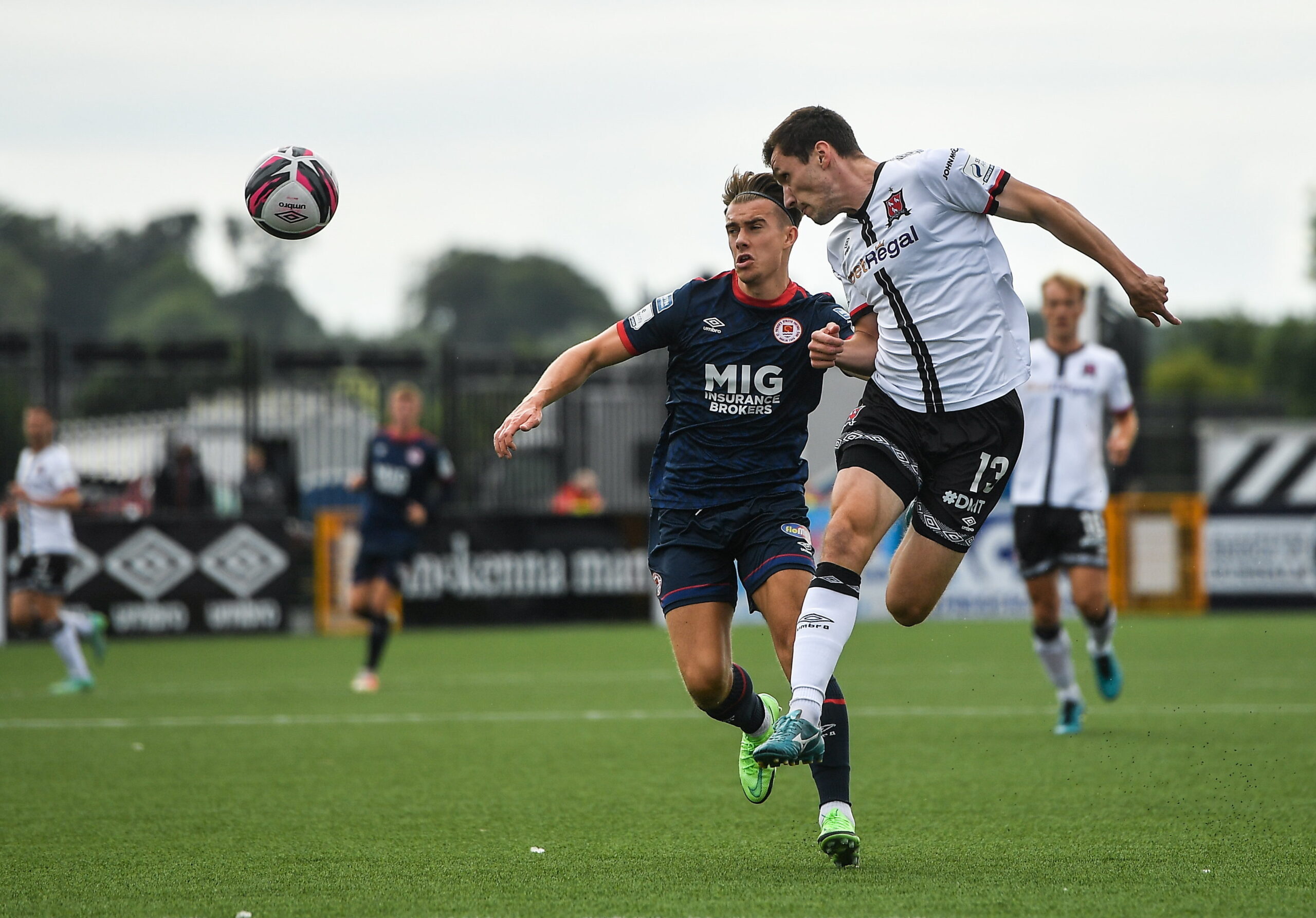 That sent the game slightly into a scrap with both sides struggling to control the ball however Dundalk did get their equaliser around the half hour mark when Patrick McEleney broke at pace and sent Michael Duffy in down the left and squared it across goal for Hoban who finished to the roof of the net from point blank range.

Jaros saved his side from going a goal down when Duffy’s corner wasn’t cleared and he produced two stunning saves in the ensuing scramble before his defence cleared.

Dundalk did fall behind just before the break when McClelland’s shot was deflected into the path of Mattie Smith who finished clinically from just inside the area giving Abibi no chance.

The second half began at a pedestrian pace with Dundalk having most of the ball. 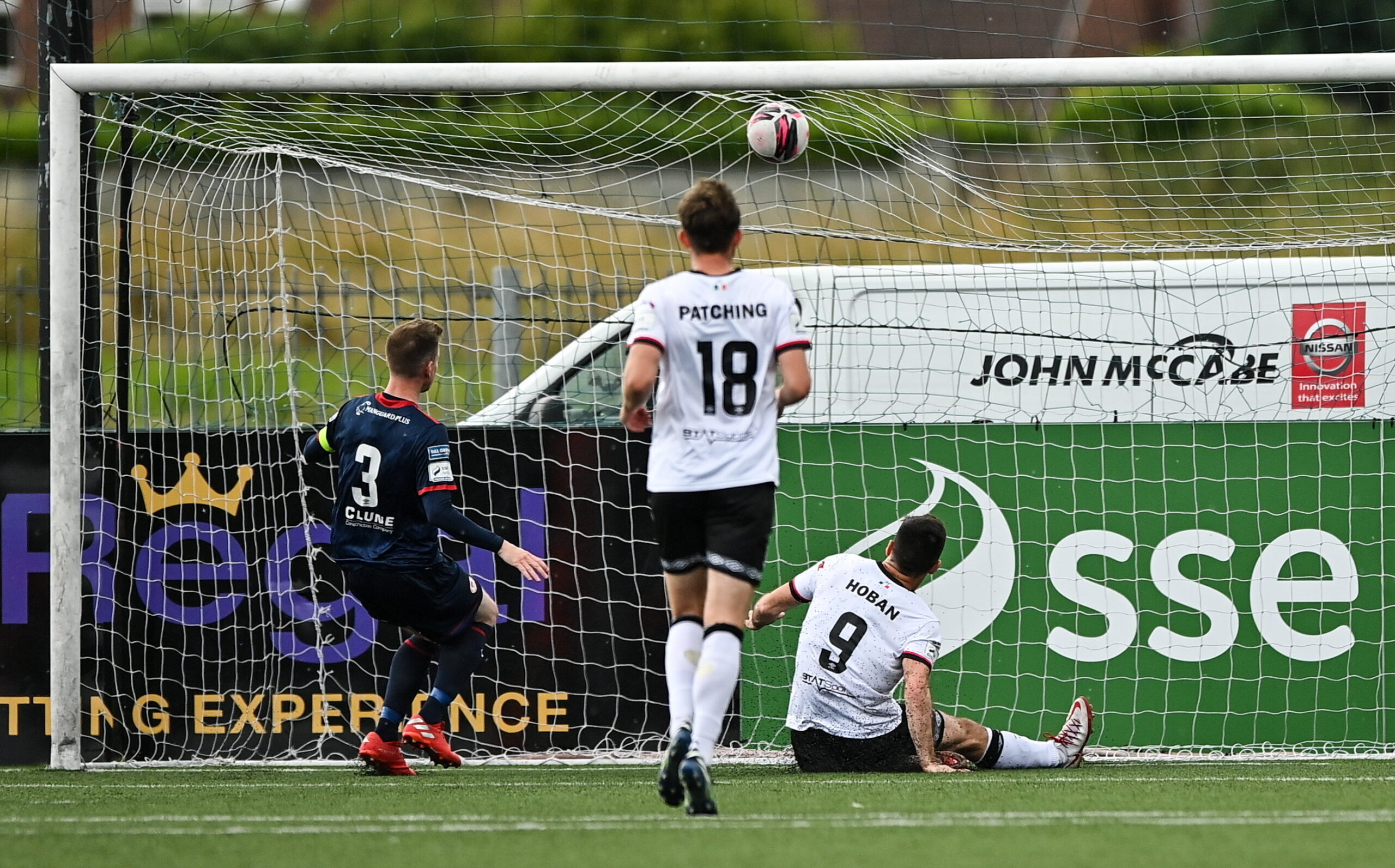 Patrick McEleney forced a smart stop from Jaros after a free-kick on the edge of the area in what was really the only opportunity in the first 20 minutes of the second period.

That would change though when Abibi upended Billy King in the area giving Rob Harvey no choice but to point to the spot.

Up stepped Chris Forrester and he sent the goalkeeper the wrong way.

It was 4-1 moments later when Sam Stanton gave the ball directly to Smith on the edge of the area, he showed good composure to find the net for his second on the day.

Duffy was involved in two quickfire chances to pull one back when he set up Sean Murray who hit the post and then the winger himself was denied first by Sam Bone and then an acrobatic save by Jaros.

Murray flashed a shot wide from distance before Hoban had the ball in the net however he was correctly ruled to be offside.

Hoban looked like he had got his second in injury-time however his effort came crashing back off the post with the goalkeeper beaten.

So it finished 4-1 with the Lilywhites taking on Eredivisie side Vitesse Arnhem in the second leg of the UEFA Europa Conference League third qualifying round up next on Thursday.