MALLEY MAKES THE MOVE TO ORIEL

Dundalk FC is delighted to announce the signing of attacking midfielder Connor Malley on a multi-year deal.

Malley and his young family spent a couple of days in town at the start of the week and speaking to dundalkfc.com after completing his move, he said he was looking forward to life in their new surroundings.

“We had a look around for a couple of days and the facilities are fantastic,” said Malley. “It seems to be a really welcoming place. The lads were really friendly and very good with me and my family so I’m really looking forward to getting started now.

“At my age, whatever move I made was going to be a big decision but after hearing what Stephen said and having a look around the club and the town, I feel like this could be a really good fit.

“I like to play in a team that keeps possession and gets the best aspects of my game out and if I’m wearing the Dundalk shirt, I’ll be giving 100% and doing my very best to keep the fans happy.”

Born in Hebburn, just outside Newcastle, Malley spent time at Sunderland and Newcastle’s academy before moving to Middlesbrough to link up with their U16 team. After impressing at underage level, he signed a three-year professional deal at the Riverside Stadium in the summer of 2019. 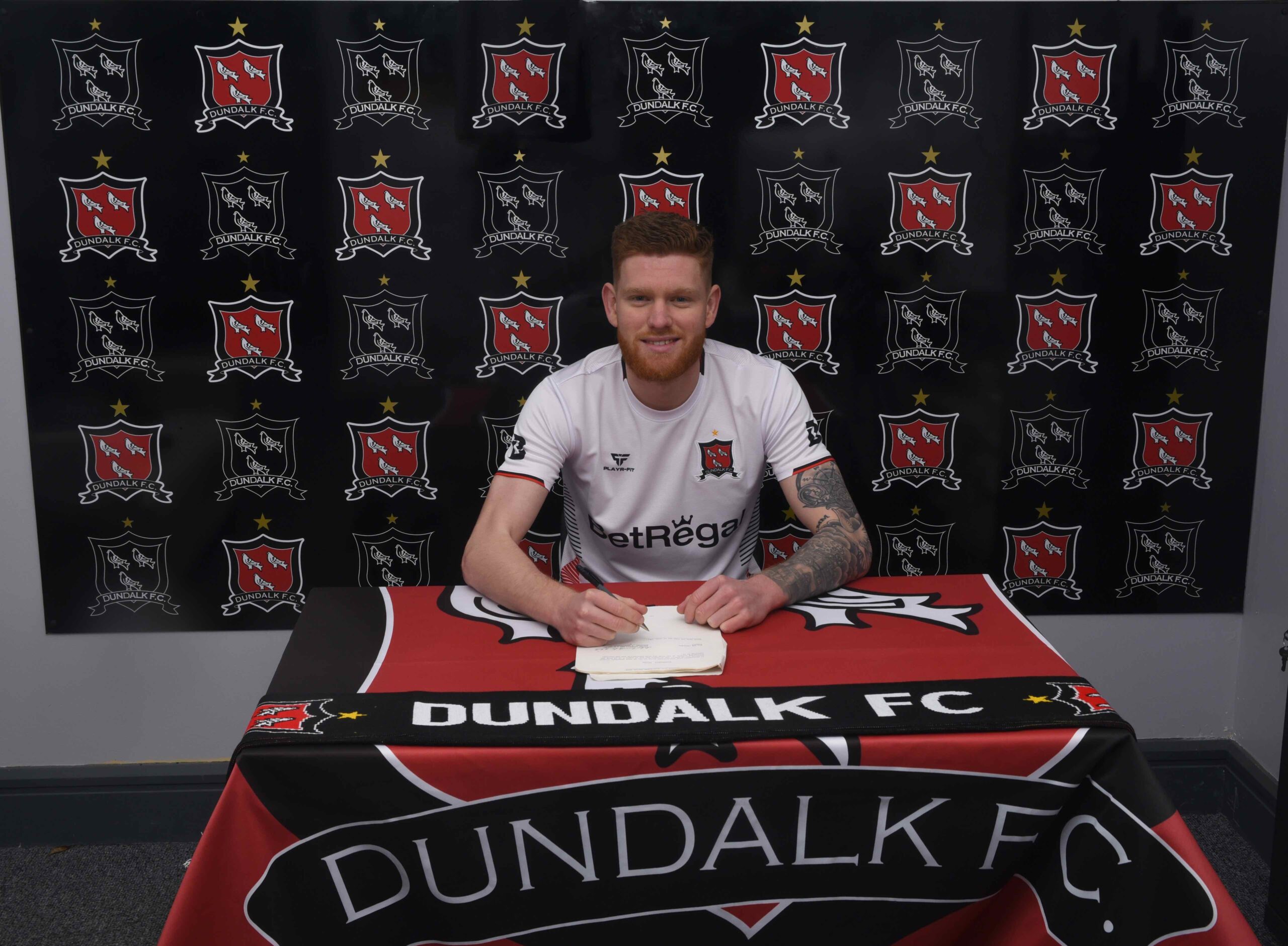 A loan spell at Ayr United followed before he returned to Boro and made four appearances for the club’s first team, including a man-of-the-match display against Rotherham United on his debut in May 2021.

Further loan spells at Carlisle United and Gateshead followed before he moved to Rochdale when his six-year stay at Middlesbrough came to an end in the summer. After signing a short-term deal with the League Two outfit, he made 14 appearances before leaving earlier this month.

“Connor’s a good height, has a good frame and he has a lot of ability,” said Dundalk head coach Stephen O’Donnell. “He’s a player I’m really excited by and I can’t wait to see him in a Dundalk jersey. He will add quality, imagination and creativity to our midfield so we’re delighted to get him done.

“We cast our net far and wide with our research and when Conor came on our radar and when we watched him, we instantly liked what we saw. He’s a player who jumps out for his natural ability and I’m sure he’ll really get the fans excited.