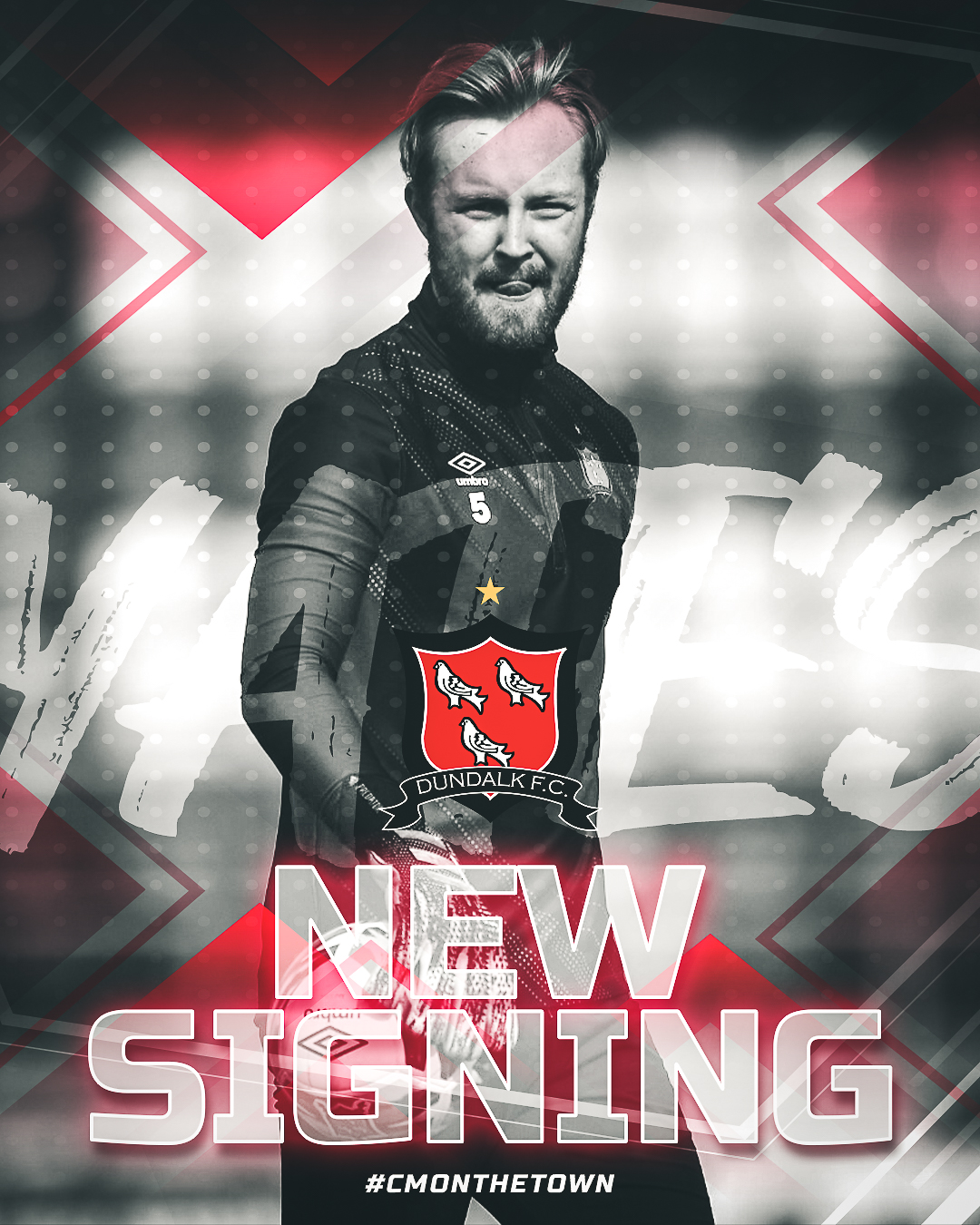 The 22-year-old, who came through Leicester City’s academy as a youngster, arrives at Oriel Park following his departure from Wycombe Wanderers in June.

“Dundalk is a very well-known club in the UK,” he told dundalkfc.com. “I knew about the club before it was even brought to me and as soon as I got the call, I was very keen to come over.”

Yates spent three years with Wycombe Wanderers, making three EFL Trophy appearances for The Chairboys. He was a regular on the bench during most of the club’s 2020/21 season in the Championship where he got to know former Lilywhites hero, Daryl Horgan.

“Daryl is a good mate of mine,” said Yates. “He sang the praises of the club and the people and the staff that are here so that was another positive for me coming over here.”

Prior to his time at Adams Park, Yates spent a decade at Leicester City’s academy, where he was a regular in the club’s U18 side. He also deputised for the Foxes’ U23 team in Premier League 2.

In 2018, he won the U18 Premier League Save of the Season award for a point-blank stop in Leicester’s FA Youth Cup win over Middlesbrough.

The Edinburgh native has been training with the Lilywhites in recent weeks and Dundalk head coach Vinny Perth says he will provide competition for Alessio Abibi and his fellow countryman Peter Cherrie.

“Cameron is someone who has come over and we have had a good look at him. He’s 22, his character fits the DNA of the club and the target for him now is to try and force himself into the first team and become an option for next season.”