Dundalk FC can confirm a number of loan transfers that have taken place over the past couple of weeks.

American midfielder Taner Dogan, who had a spell at Athlone Town last year, has returned to the midlands on a season-long loan deal.

He will be joined in Lissywollen by Canadian full-back Terique Mohammed whose move to Oriel Park was finalised this week after he received a work permit. 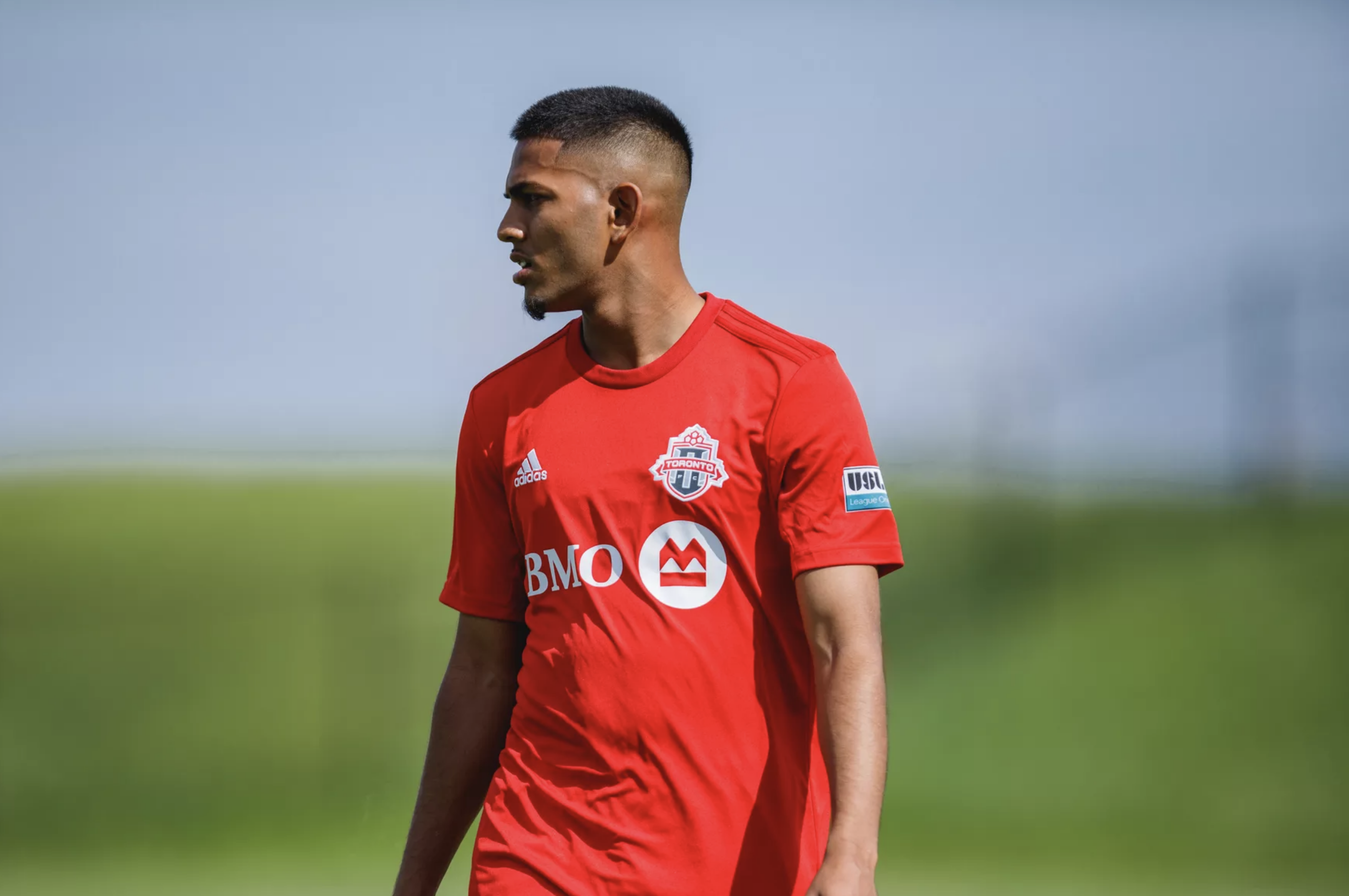 The 20-year-old full-back, who has represented Canada at U17, U20 and U23 level, is a graduate of the Toronto FC academy and spent last season on loan at FC Edmonton.

He trained with the Lilywhites first-team squad in pre-season and will gain valuable League of Ireland experience with Adrian Carberry’s first division side.

Two other players who have gone out on loan are Will Patching and Andrew Quinn who have moved to Derry City and Bray Wanderers respectively until July.