Dundalk FC has concluded a deal with Brentford for the transfer of Val Adedokun.

The 18-year-old Republic of Ireland underage international has signed a three-year contract with an option of a further year at the English Premier League club and moves to the Brentford Community Stadium for an undisclosed fee.

After arriving from Malahide United in 2017, Adedokun progressed through the club’s academy and signed his first professional deal at Oriel Park in January 2020.

He made his first-team debut against Shamrock Rovers in September 2020 and went on to make a further eight appearances for the Lilywhites this season.

“I’m very proud of what I achieved with Dundalk,” said Val. “I’m very thankful to everyone at the club who gave me the opportunity to play first-team football at a young age and that has helped me to mature on the pitch and off the pitch. 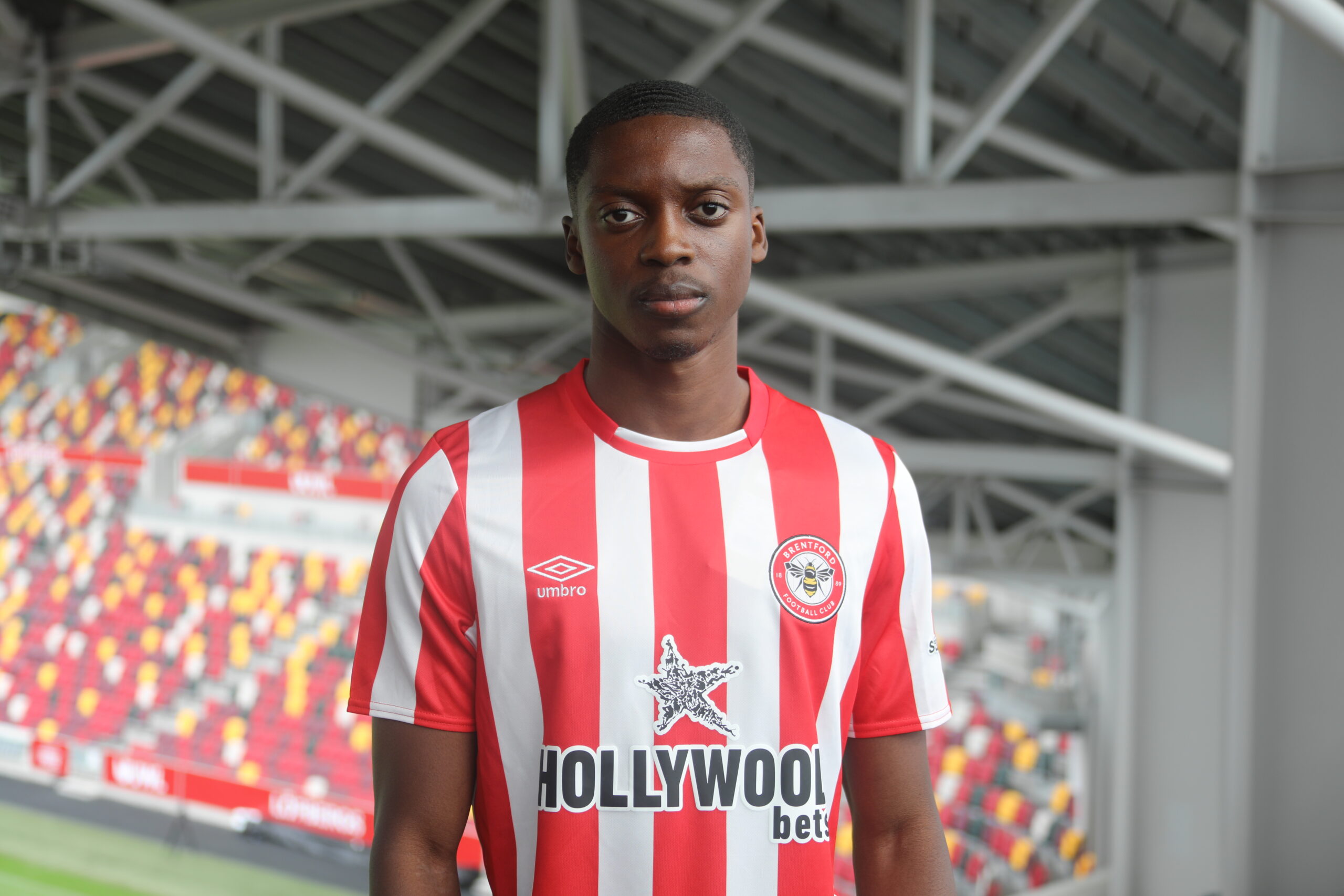 “I’m pleased to join Brentford,” he added. “It’s been a goal of mine to get across to England and play for a club like this. To get this opportunity is more than I could have dreamed of.”

Dundalk FC sporting director, Jim Magilton, said: “Val is such an exciting young talent who has emerged through our academy and into our first team this season. He has benefitted hugely from working with our senior group of players and coaching staff on a daily basis.”

“This is a fantastic opportunity for him and I know that he will meet this new challenge head-on. He is going to a fantastic club and we look forward with great interest in seeing Val progress over the next few years and wish him every success for the future.”