Dundalk FC is delighted to announce the signing of Wilfried Zahibo.

The 27-year-old midfielder has been capped four times by the Central African Republic and will go straight into the squad for this evening’s SSE Airtricity League game against St Patrick’s Athletic at Oriel Park.

Born in Marseille in 1993, Wilfried was raised in Guadeloupe, but he returned to France to join the Ajaccio academy as a teenager.

He made his senior debut with Ajaccio B in the Championnat de France Amateur 2, the fifth tier of French football, and made 24 appearances for the B team, and a single appearance for the first-team in the Coupe de France in January 2013.

Zahibo departed Ajaccio in 2013 in search of first-team football, and this search led him to Spain, where he signed for Ponferradina.

A short loan spell at Fuenladabra followed, where his performances earned him a move to Valencia. He initially linked up with their B team, where he was a key part of the team’s battle against relegation. 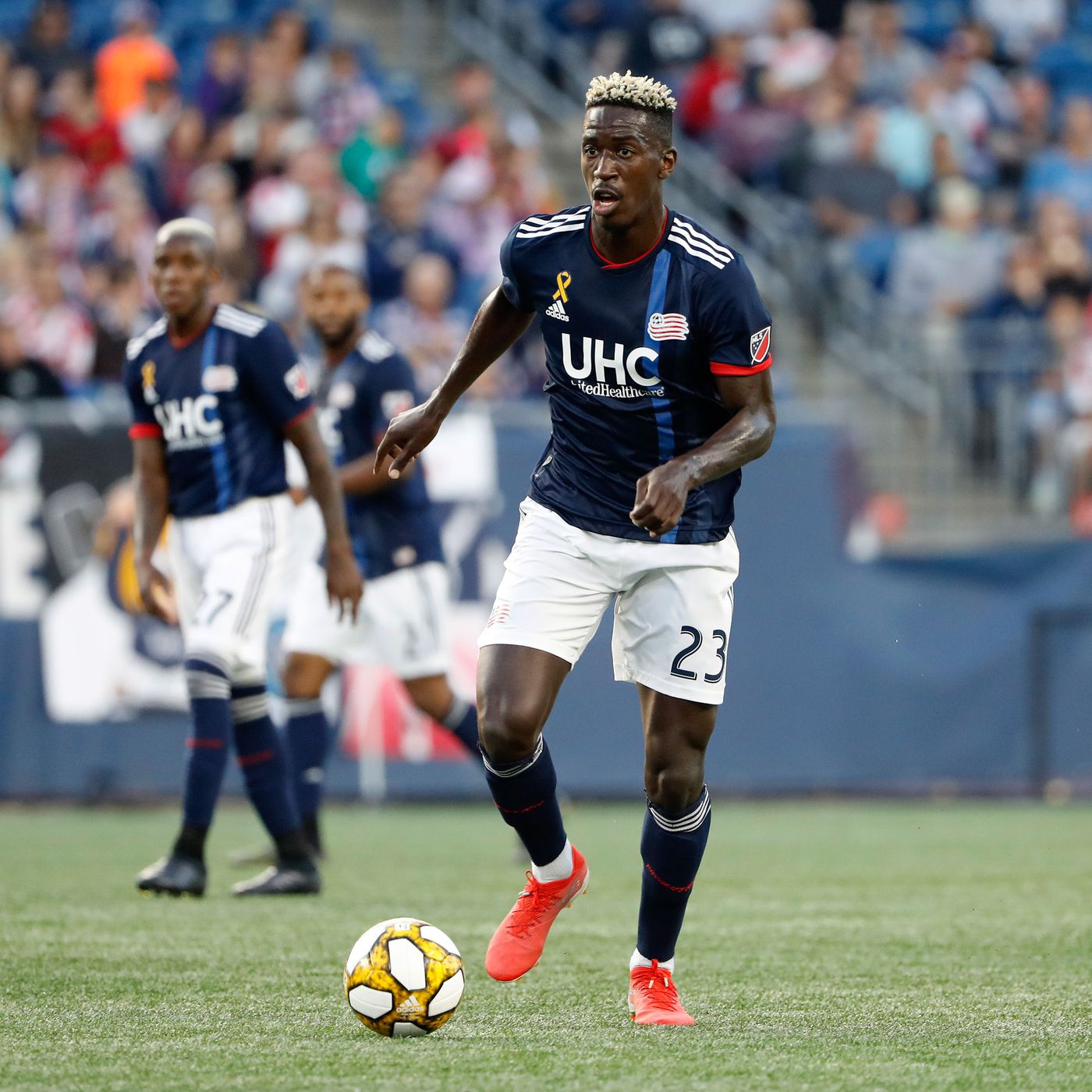 He was promoted to the first team in December 2015 – during Gary Neville’s spell in charge of the club – and went on to make seven first-team appearances that season, scoring once.

At the end of that season, he returned to the Segunda Division to join Gimnàstic de Tarragona. He made 21 appearances for the side over an 18-month spell before making the move across the water to join MLS side New England Revolution ahead of the 2018 season.

Zahibo went on to have a major impact in his first season, as his performances over his 31 league appearances for the Revolution earned him a place in the 2018 MLS All-Star team.

The talented midfielder was a key part of the New England side once again in 2019 as they made it to the playoffs, where they were knocked out by Atlanta United.

In August 2020, Zahibo was traded to Houston Dynamo, where he made four appearances for the side during an injury-hit spell in Texas, and his contract option was declined by Houston.

Zahibo has been capped at international level for the Central African Republic, which he is eligible to play for through his father. His most recent cap came in November 2020.

He will wear the number 19 shirt for the Lilywhites.