After almost nine months at the club, Alessio Abibi has yet to witness the Oriel Park crowd in full flow but he believes that the presence of 500 people in the ground will make a huge difference in this evening’s Louth Derby.

For the first time since February 2020, a crowd of over 200 will be permitted to attend a fixture at the old ground and Abibi said he was looking forward to sampling a small taste of the Oriel Park atmosphere.

“Having the supporters behind us is very welcome,” he said. “We always need their support and if you look at the European nights in Tallaght, you could see the difference it makes to our performances.

“I can’t wait to see people fully back inside Oriel Park, but 500 is a lot better than what we have been allowed up to this point. Hopefully, it is a number that will only grow in the weeks and months ahead.”

There is more than just local pride at stake in this evening’s derby, the 166th between the clubs since 1963. Dundalk, who currently sit in seventh place, are three points behind the Boynesiders and are hovering dangerously above the relegation playoff spot.

“It’s a fact that we are down there in the table but I think we have lots of time to recover the situation,” said Abibi. “The quality in this team will show soon so I am not really worried about the position. 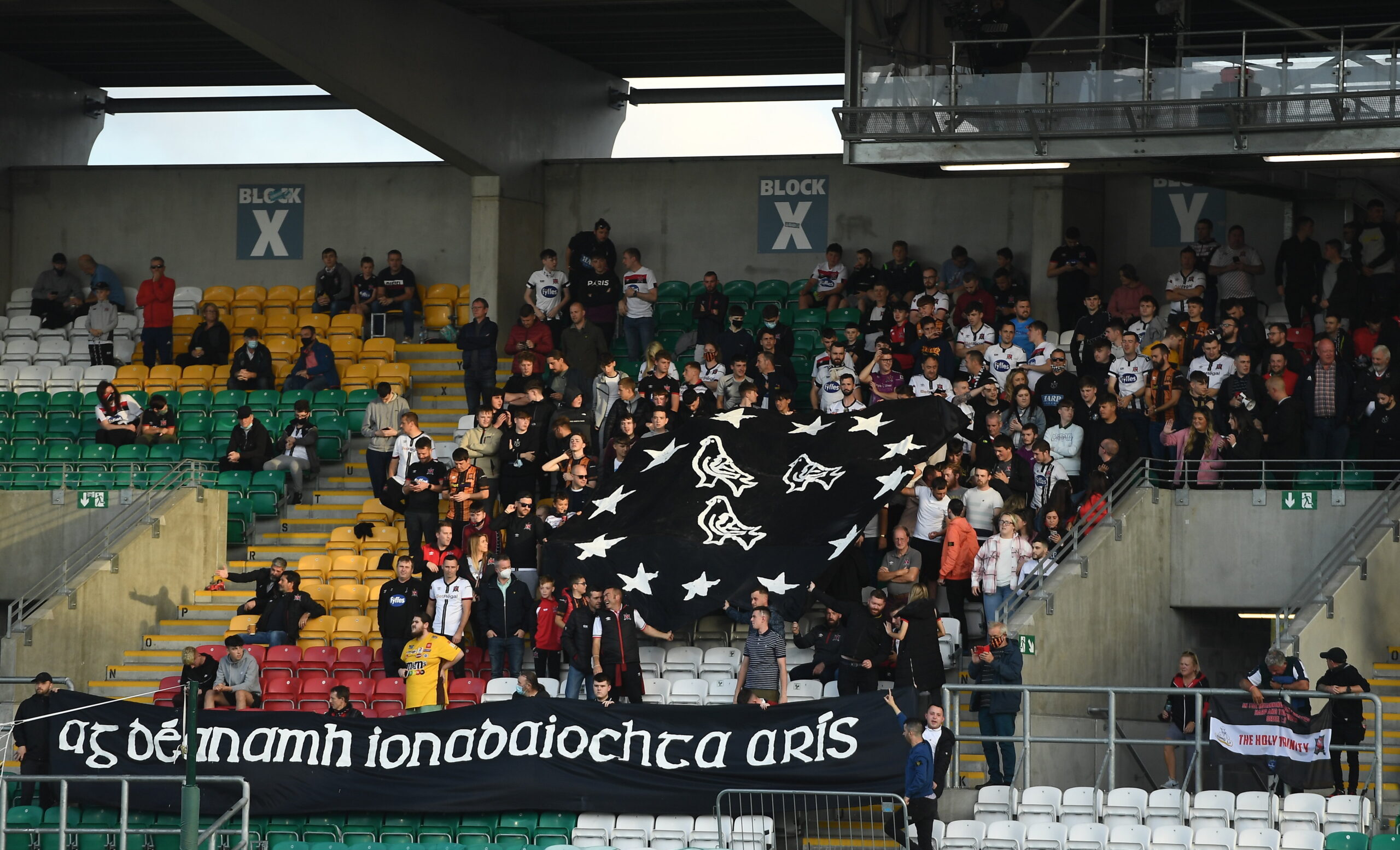 “I think when we were in Europe we had something else to be worried about and maybe the concentration was down a little bit but we have 14 league games to play, which is almost half a season, and we will see in the end.”

New boys Sami Ben Amar and Cameron Yates are available after completing their moves to Oriel Park earlier in the week and Abibi said he welcomed some extra competition in the goalkeeping department.

“I have always had competition since I came here,” he said. “Peter Cherrie is an important goalkeeper in Ireland so I am used to it.

“Every day I work hard and I go on the pitch and try and do my best. I think I am doing alright so let’s see what happens.

“Hopefully, the team can start to pick up some good results in the league now and we also have the FAI Cup games coming up so I think there will be space for everyone to get a chance in the team.”