Dundalk begin their UEFA Europa Conference League campaign with a first round tie against Newtown AFC of Wales on Thursday night at Oriel Park.

This is the first edition of the new UEFA competition and the Lilywhites are hoping to keep up their proud European record.

Speaking to dundalkfc.com ahead of the clash centre half Andy Boyle is ready for the clash and feels that the side are well prepared for the task ahead.

“Preparations have been good. We are looking forward to the game. European games are the ones that we all have and will always look forward to. They are great to be a part of. 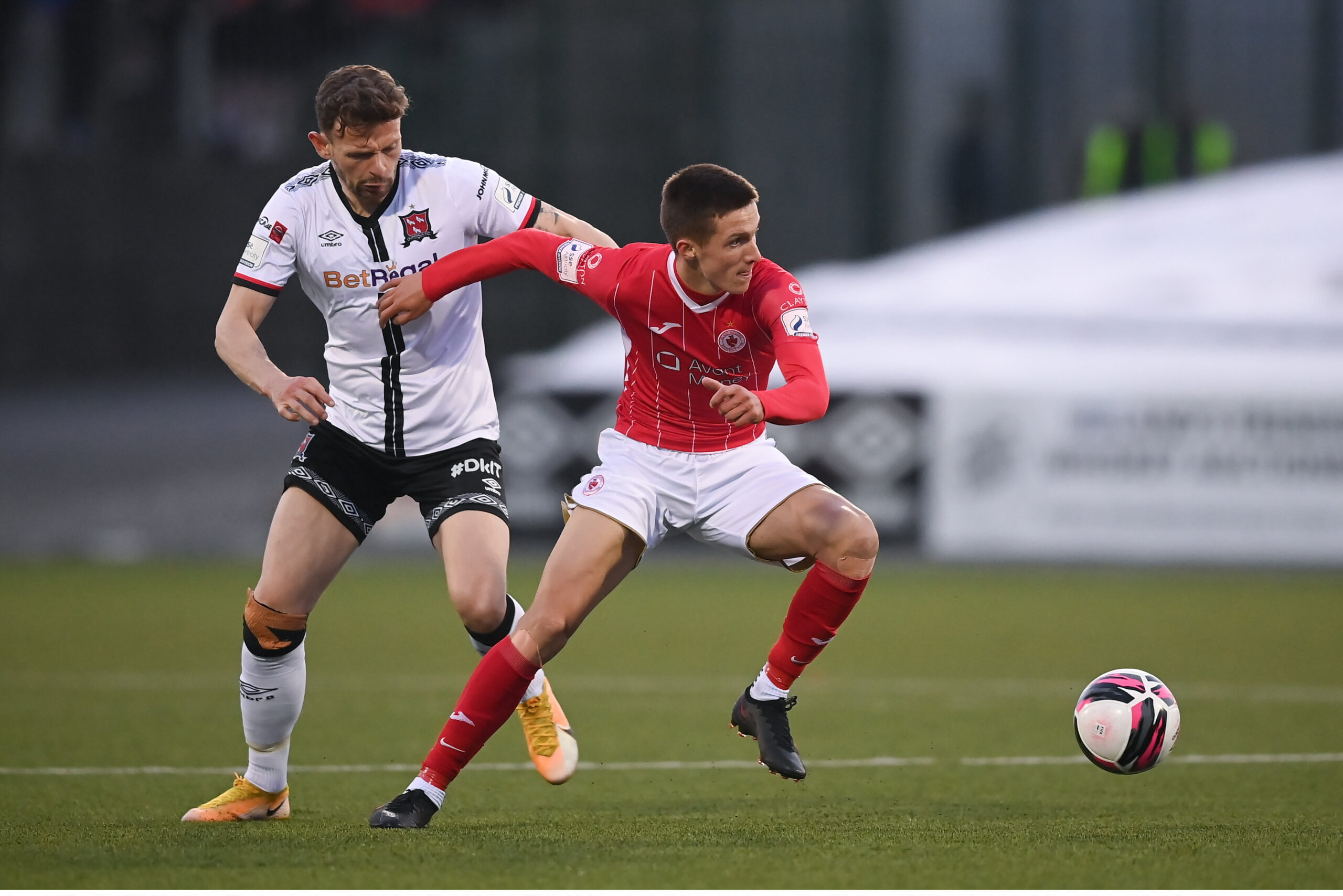 7 May 2021; Andy Boyle and Johnny Kenny challenge for the ball. Photo by Stephen McCarthy/Sportsfile

“Especially at home in Oriel Park, it’s always a good night. It’ll be a little different without fans but we just have to go out and play the game. It’ll be tough but we are ready for it.”

Last year the club made the group stage of the UEFA Europa League for the first time in their history and Boyle says that is the aim as we  kick off a new adventure in 2021.

“Coming off a good year last year getting to the group stages of European competition, that has to be the aim once again. It’s our aim at the start of every European campaign.

“It all starts tomorrow so hopefully we can put in a good performance and take it away with us next week.” 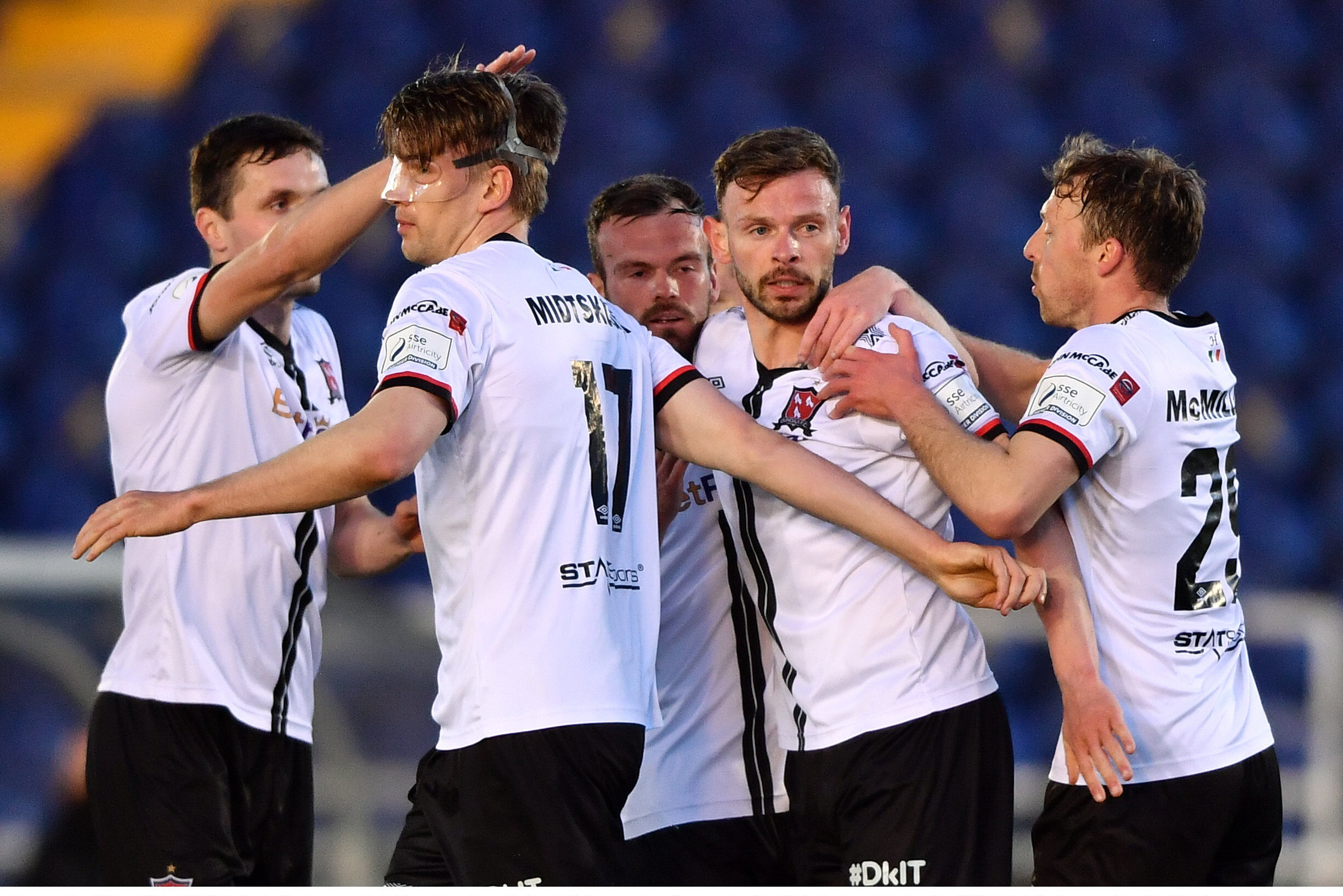 Since Vinny Perth’s return to the club 3 weeks ago, Dundalk have picked up some form and suffered their first defeat in that time against Shamrock Rovers last Friday.

The former Preston North End star is sure that the recent upturn in form will stand to the side tomorrow evening as they look to get off to a winning first leg start.

“We have got ourselves into some form. We were unfortunate last Friday against Shamrock Rovers. I felt we played well and we could have had a penalty but those breaks go against you sometimes.

“The likes of that changes the game but we have to get on with it, we have got some good momentum going into the game on Thursday and the results will stand to us. 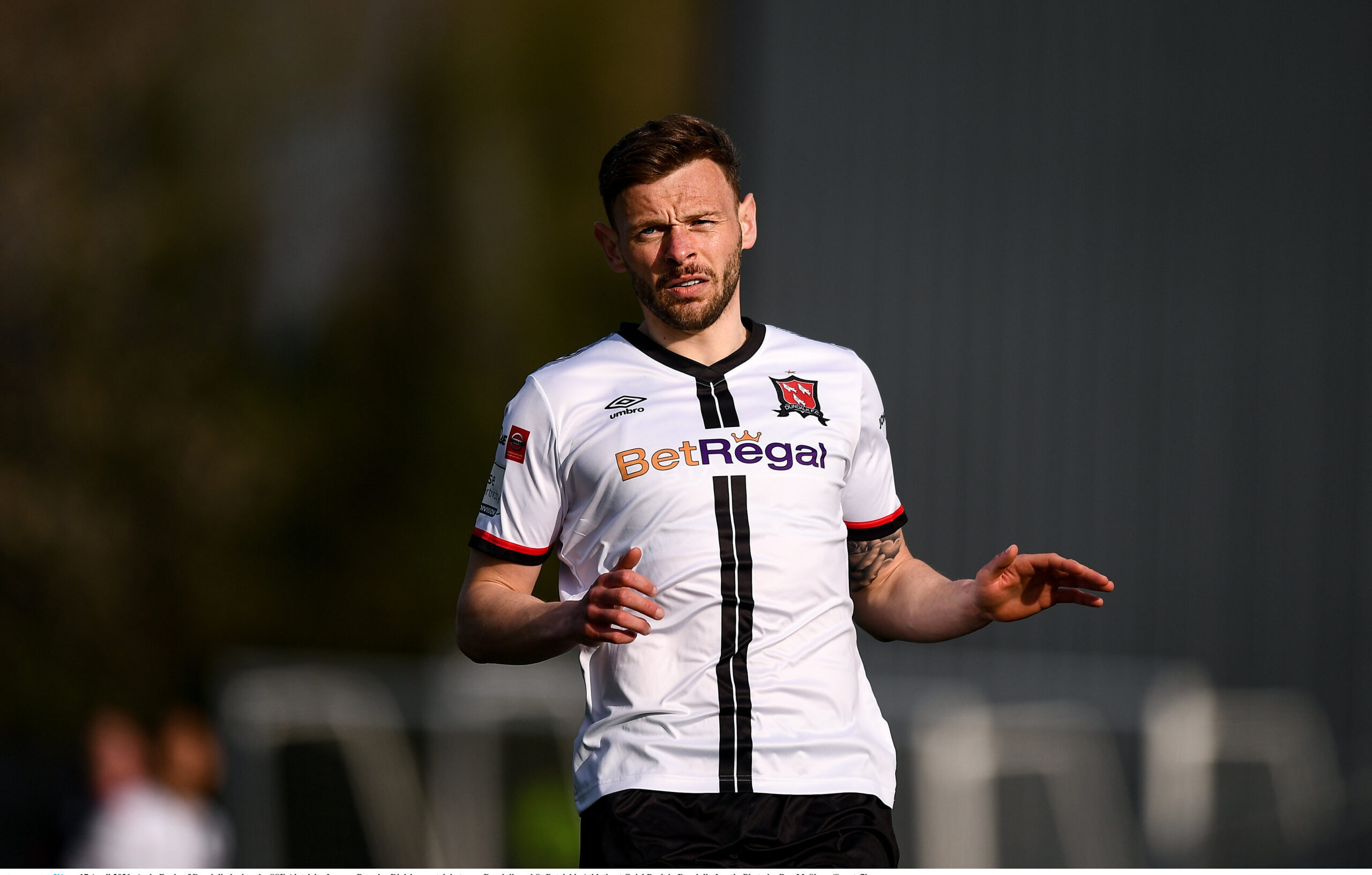 “We are hoping that stands us in good stead so we want to show our potential and go win the game.”

While it has been difficult to find information on our opponents, the 30 year-old is focused on Dundalk’s own performance and is confident that the Lilywhites can get the job done tomorrow evening.

“We have done some homework on Newtown. We know it will be hard to judge, they are in pre-season and have a few changes in the squad. They have had a few covid cases so we may find it hard to judge.

“We think we can make a good guess at their style of play and what they are good at. We are just focused on ourselves and getting our own game right.

“If we do that then we are confident we can get the win.”

A reminder that the match is available to view on the LOITV platform for just €10 and you can purchase here: https://www.loitv.ie/en-int/playerpage/732706