Dundalk centre-back Mark Connolly was pleased with the Lilywhites performance as his side took all three points against Sligo Rovers on Friday evening at Oriel Park.

While he was frustrated by the late concession, the Monaghan native was delighted to get the win to make it three unbeaten.

“We are delighted to win the game. It was a good win for us. Extremely disappointed that we conceded the goal if I am honest. We were in total control of the game for 85 minutes until they scored. A little bit of confidence drops off a bit when they scored and it put us with our backs against the wall.

“They just started lumping balls into the box which we dealt with very well. I am being a bit selfish as a defender in wanting to keep clean sheets but everyone at the back has been brilliant. The whole team have defended so well.

“The whole team have worked their socks off and have been brilliant over the season so far. It was a good performance, we played some good football and we are delighted to get the three points. ” 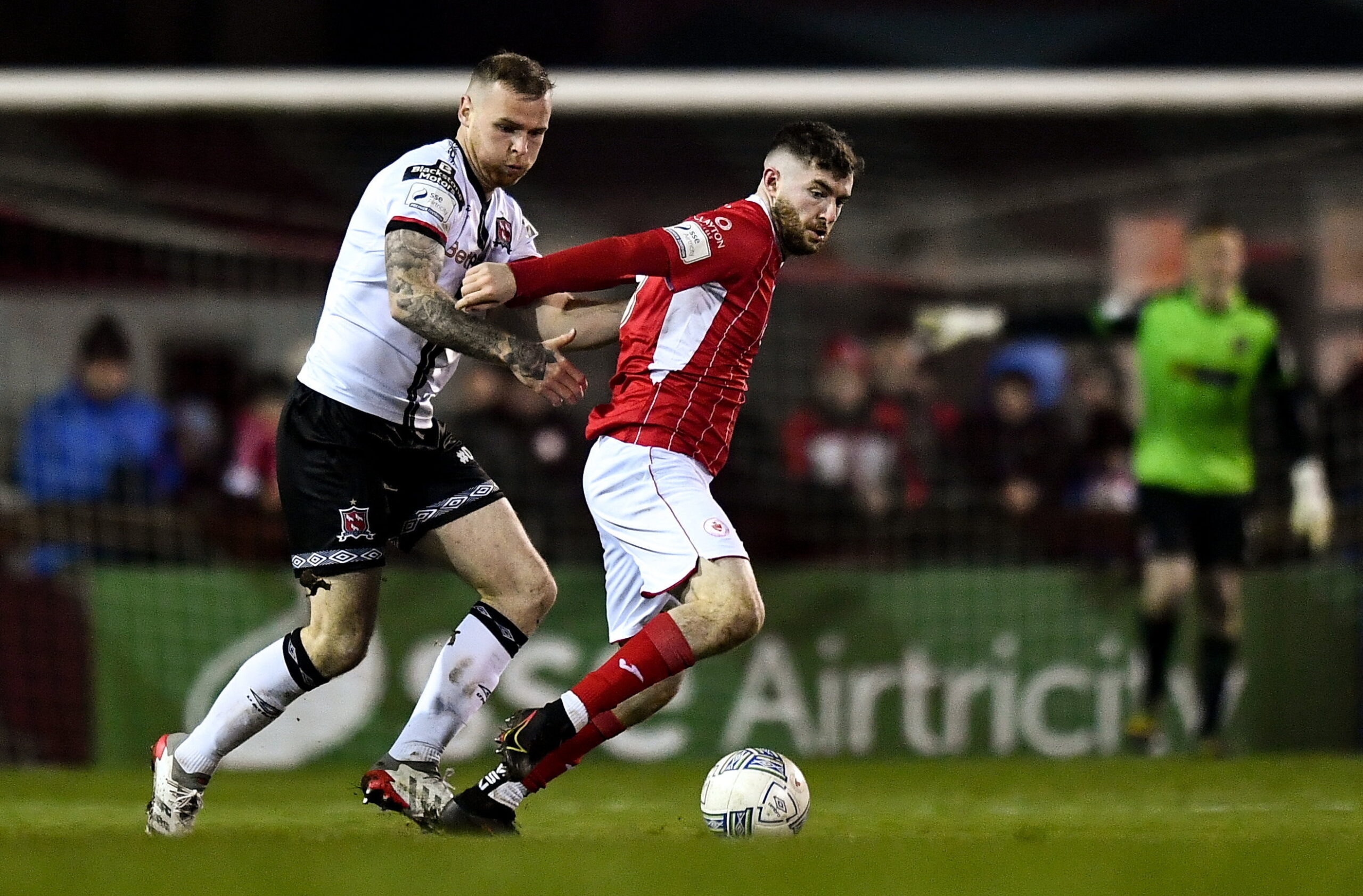 The win means it is back-to-back successes at Oriel Park for Dundalk and the result puts the side into third spot.

The Monaghan native is happy with where the team are after ten matches but is ready to kick on into the next part of the campaign.

“It has been good since we came back after the week break. It puts us clear in third and overall we have played ten games, won three, drawn six and lost one. We have had too many draws there maybe but we have only lost once. We aren’t conceding too many goals either and we have a good team here.

“It is going to take us a little bit of time to get thing together but you can see some glimpses of it here and there. We have some good footballers in this team. There’s positives, we are going well and we are third in the league which is where we want to be. ”

The next part of the campaign indeed does see the Lilywhites travel to Tallaght Stadium on Monday evening to take on Shamrock Rovers. 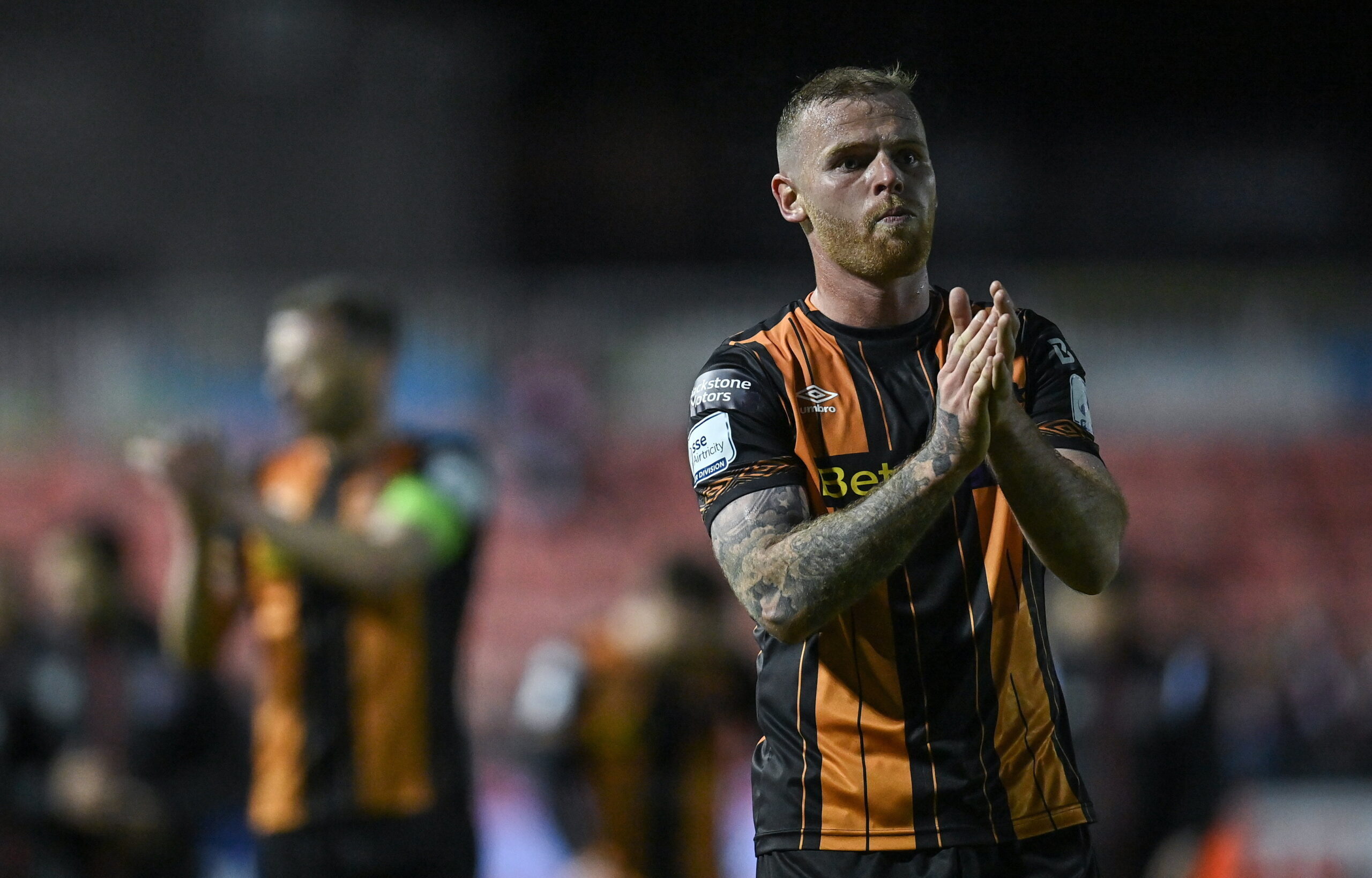 The first meeting between the sides ended in a 0-0 draw at Oriel Park just over a month ago however the former Crawley Town star is looking forward to the clash and would back Dundalk against anyone in the league, including the champions.

“Every game is difficult in this league. Every team are a good side and we know that. We have seen that already. We are looking forward to Monday, we have picked up a couple of injuries so we have to see where we are with those. Hopefully they are not too bad.

“The good thing is we have a good squad and a strong bench with players to come in but it’s going to be a tough game, we are going away to the champions and they had a good win themselves. I would back us against anyone in the country and away to Shamrock Rovers is no different. “