Everyone at Dundalk Football Club is deeply saddened by the passing of honorary club president and legendary FAI and UEFA administrator, Des Casey.

Des passed away peacefully at Our Lady of Lourdes Hospital in Drogheda on Tuesday, August 23rd.

Des and his family will always be synonymous with Dundalk Football Club.

In 1932, PJ Casey, Des’s father, was elected president of the league, the first Dundalk man to be so honoured, and was later appointed honorary treasurer, a position he retained until his death in 1961 — a period of over 25 years.

Through his influence ‘Casey’s Field’ on the Carrick Road has been used for football in the town for almost 100 years. In 1936, when Dundalk FC decided to develop our own ground, PJ’s cooperation in arranging generous terms for a lease on Casey’s Field – which was retitled Oriel Park – was crucial.

Des followed in his father’s footsteps, holding a role on the Dundalk FC Supporters Club before he was elected to the club’s board in 1963. He became club secretary in 1968 and went on to be the club’s league representative before taking up the position of honorary treasurer of the League of Ireland in 1972.

In 1984, he was elected as president of the FAI and two years later he was one of the prime movers in the appointment of Jack Charlton, a move that transformed the course of Irish football.

In an interview with Gerry McDermott for the Irish Independent in July 2002, he recalled: “The highlight of my presidency was the appointment of Jack Charlton as the manager of the senior team. We took a big risk in appointing a non-national and fortunately it was one that paid off handsomely.” 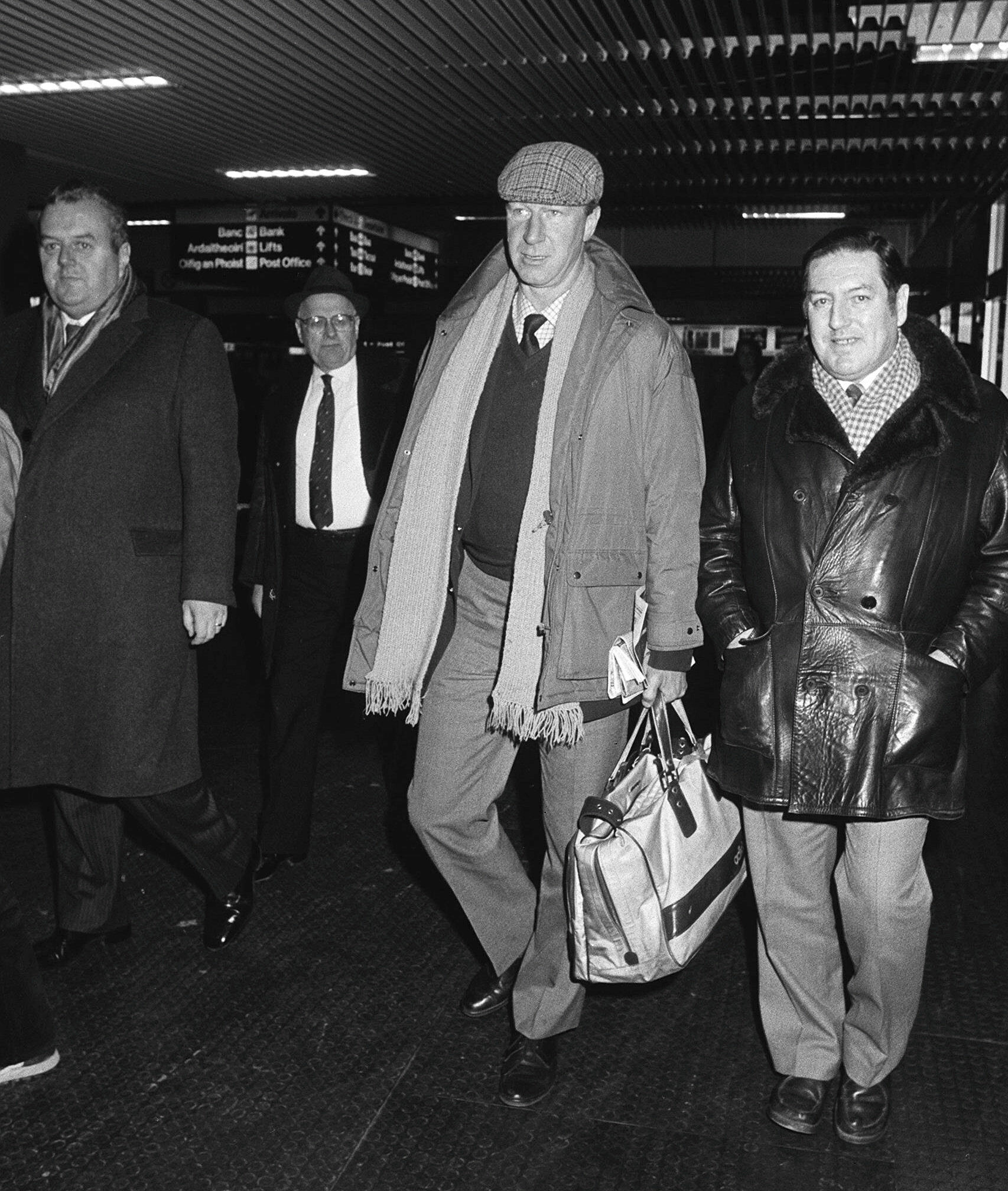 Des moved on to the international stage later that year when he became a member of the UEFA Youth Committee and in 1994, he became the first Irishman to be elected to the UEFA Executive Committee. Six years later, he was honoured with the prestigious role of UEFA vice-president.

After introducing a retirement rule to the FAI and UEFA with the late Dr Tony O’Neill in 1991, Des honourably retired from football administration in 2002.

“Myself and Tony brought in the rule because we wanted to encourage younger people to come through in both organisations and they need to be allowed to advance up the ladder,” he said. “To get out of this game relatively unscathed, with my integrity and reputation intact, is pleasing.”

He was made a life member of UEFA where his negotiating skills made him one of the most respected administrators in Europe and during his retirement, he held a role as a UEFA disciplinary inspector and was also on the steering committee for the joint EURO 2008 bid from Ireland and Scotland.

The Casey’s gave more than 80 years of family service to the game, domestically and internationally, but neither of them ever forgot their roots in Dundalk and Des was present for many a reunion in Oriel Park over the past two decades.

‘As a youngster growing up in Dundalk, Casey was a promising goalkeeper but never realised his ambition of playing first team football,’ wrote McDermott in 2002.

‘However, as a football legislator over the past 40 years, Casey has fulfilled that early promise and proved beyond doubt that he has the safest hands in soccer.’

May he rest in peace.