Dundalk remain unbeaten after their third successive draw in the SSE Airtricity League after a 0-0 draw with Shamrock Rovers at Oriel Park on Monday evening.

It was a scrappy opening to an extent with neither side stamping their authority on the game however the Lilywhites came close to taking the lead when Lewis Macari’s cross was dropped by goalkeeper Leon Pohls which fell to Robbie Benson but his volley was inches wide of the right hand post.

Dan Williams forced Pohls into a routine save while at the other end former Dundalk midfielder Richie Towell forced a superb fingertip save from Nathan Shepperd after he got in behind.

Dundalk were unlucky not to open to scoring just after the half hour mark from successive Benson corner’s.

The first was a Hoban header which was palmed away to safety by Pohls with the second even closer after Mark Connolly rose highest but  his header was miraculously cleared off the line by Graham Burke.

Rovers had a couple of half chances to round off the half but both sides went in all square at the break. 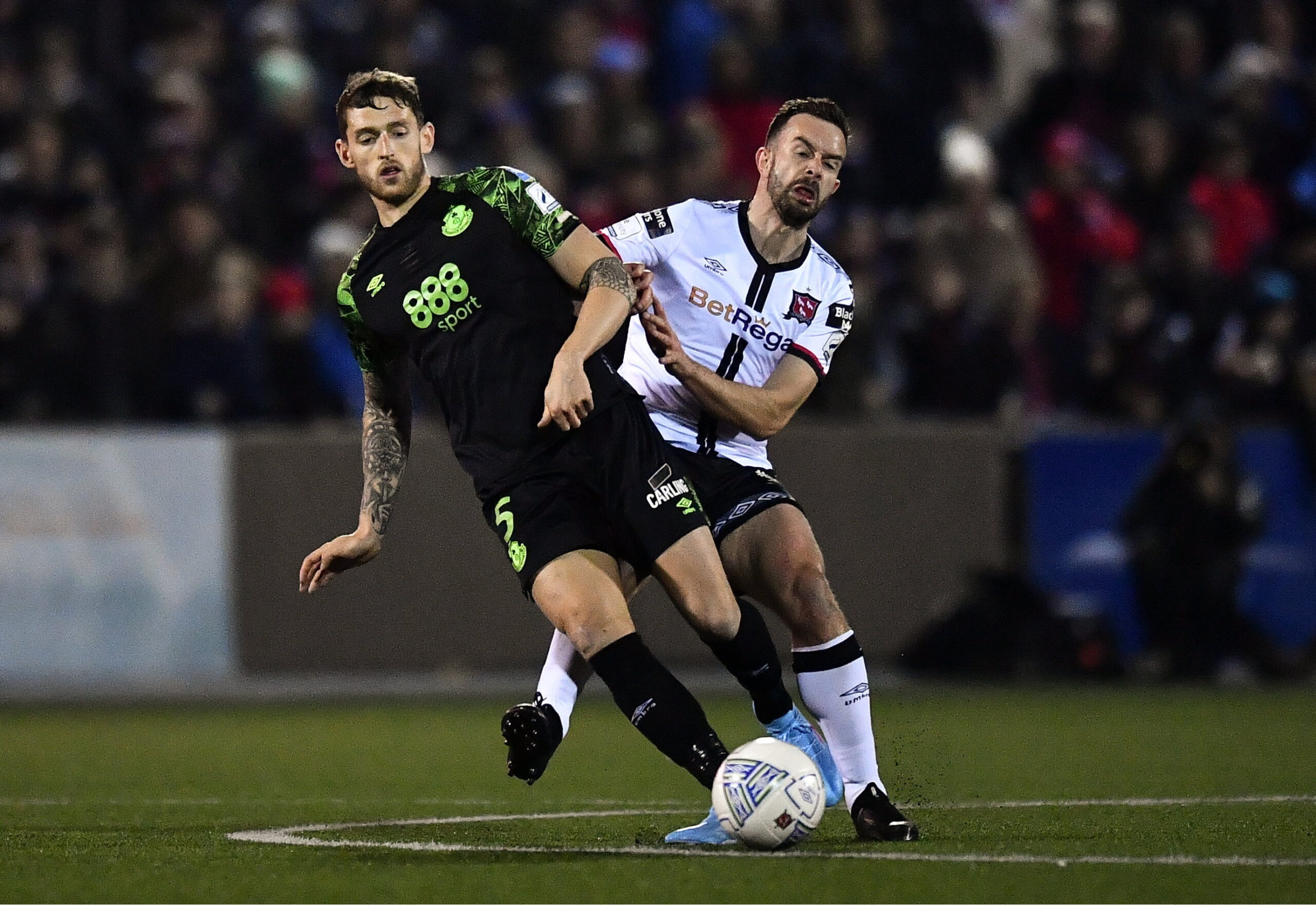 Dan Williams opened the second half with a shot just over the bar while Shepperd produced a smart save with his feet to deny Danny Mandroiu who was through on goal.

Towell found himself in behind again but smashed against the crossbar with the goal at his mercy.

Shepperd produced a stunning save then to deny Aaron Greene’s goalbound header as he somehow managed to get across to his right and claw the ball away with the ball destined for the corner.

His opposite number Pohls had a moment of brilliance of his own seconds after when Hoban’s thundering header was pushed away. 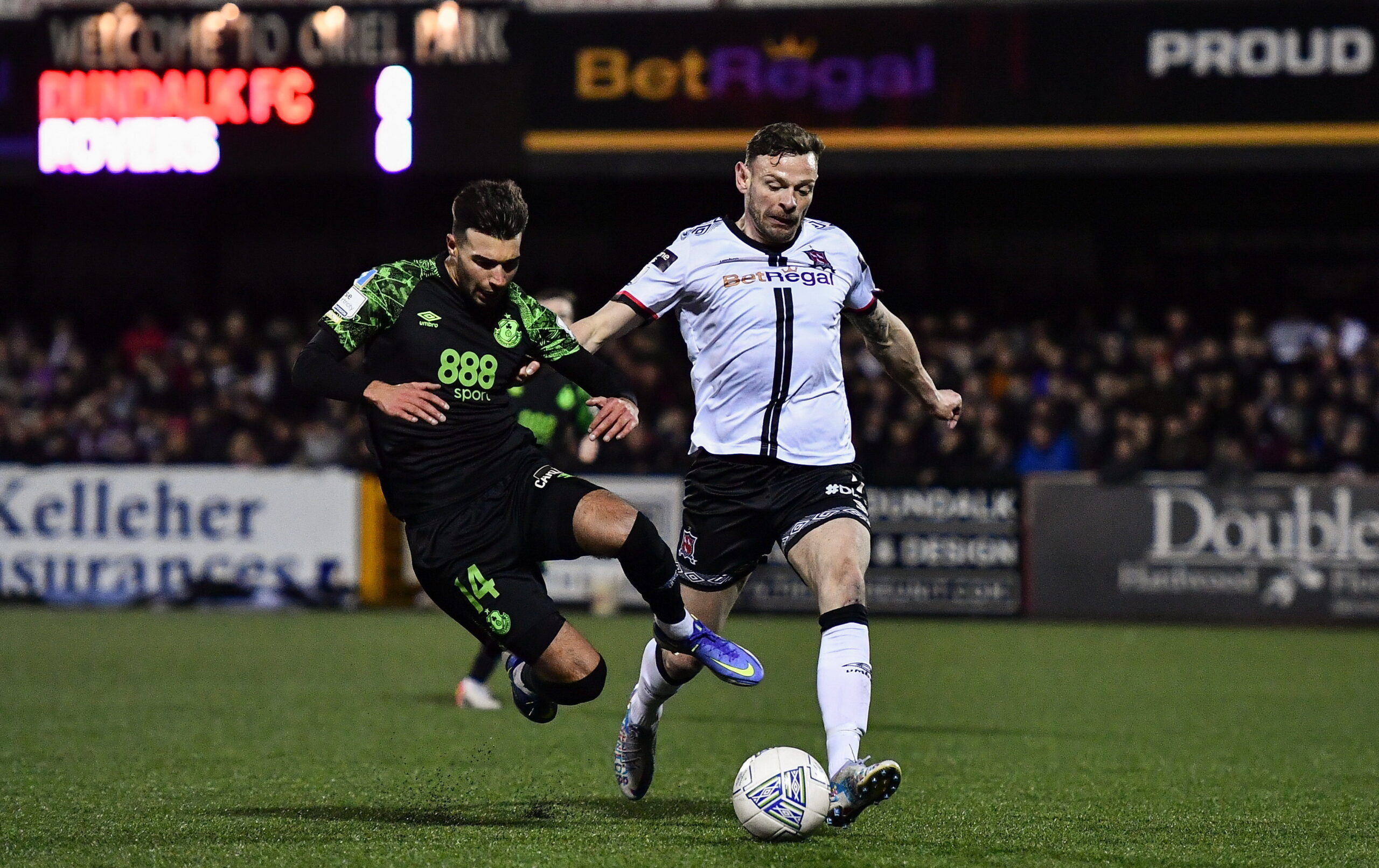 Rovers had a lot of the ball but didn’t create much than a couple of efforts from distance through Mandroiu and then Sean Hoare but neither were a threat.

Dundalk did have the chance to win it in the final seconds when Greg Sloggett raided down the right and his clever pull back found Hoban however he blasted over from 10 yards.

That would prove to be the final action in front of a raucous 3,500 strong crowd.