Stephen O’Donnell’s new-look side produced a fine display as Dundalk kicked off the 2022 SSE Airtricity League season with an entertaining 2-2 draw against Derry City at Oriel Park.

Steven Bradley and Mark Connolly, two of eight players in the starting XI who were handed their Dundalk debut, twice put the Lilywhites in front but Joe Thomson and Jamie McGonigle levelled on both occasions to see the sides share the points.

Dundalk enjoyed the better of a lively first half with Sam Bone, who was deployed at right-back, rampaging forward at every opportunity to force Brian Maher into two smart saves.

Ruaidhri Higgins’s side had their own chances and Connolly had to clear a Brandon Kavanagh effort off the line before we took the lead with xx minutes played. 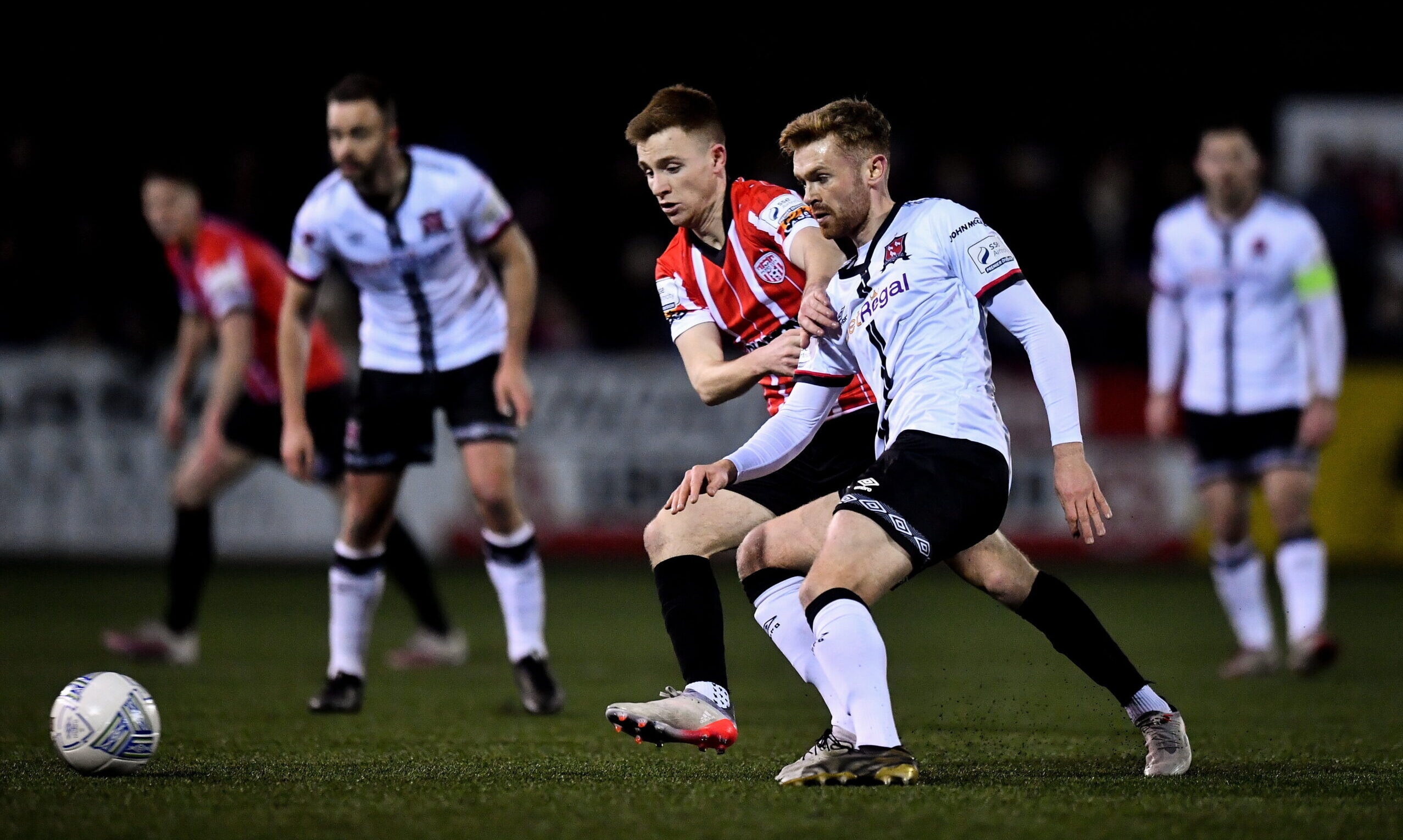 A quick transition from Dan Williams set Bradley away on the right and he jinked inside the penalty area before firing expertly to the bottom corner with his left foot.

The sides went in level at the break, though, as Thomson netted from close range after a quick Derry City break down the right ended with McGonigle picking him out in the six-yard box.

A second goal did arrive in the 74th minute when a Robbie Benson corner was bundled home by Mark Connolly to send Oriel into raptures. 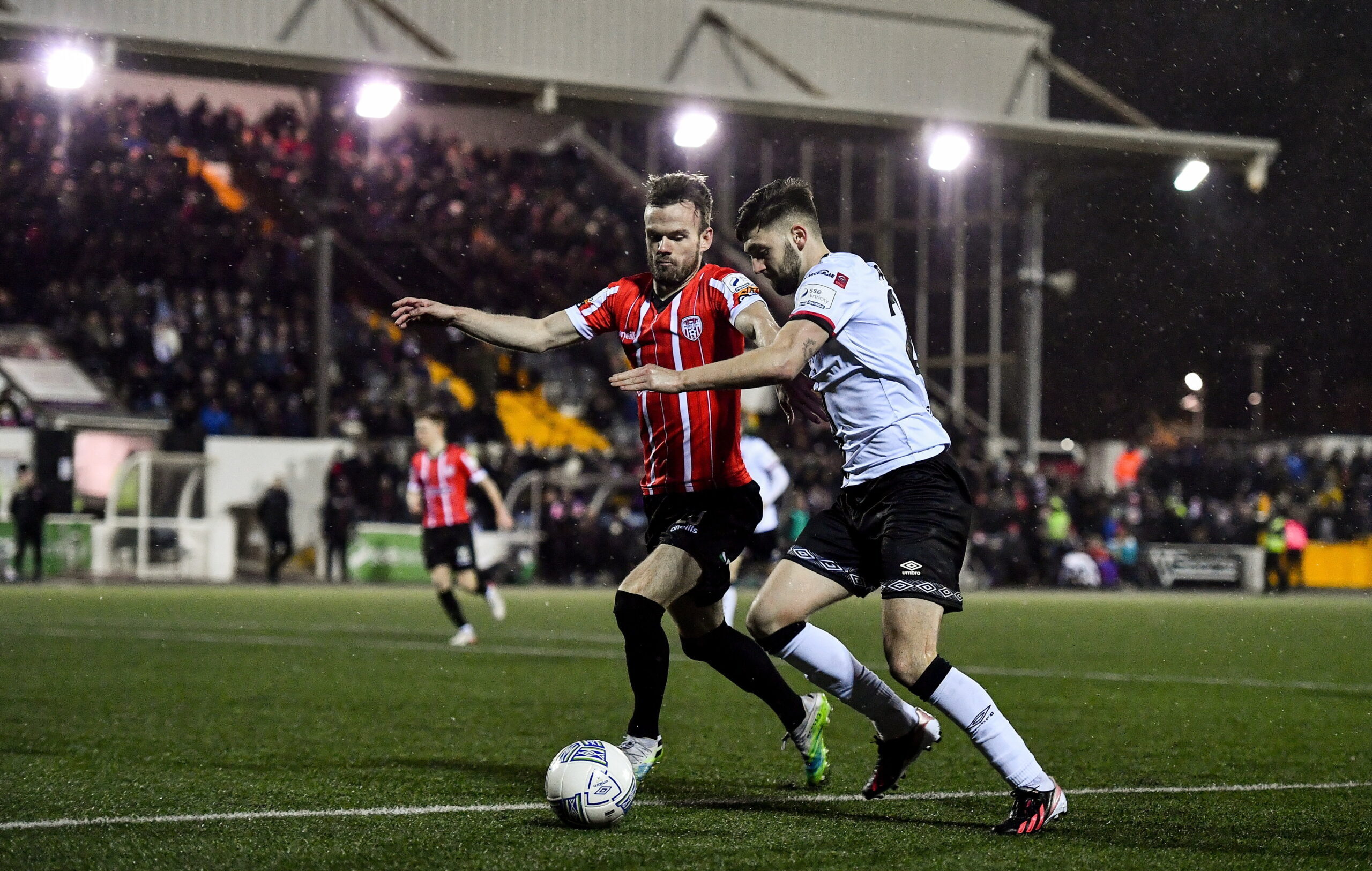 The lead lasted just five minutes, however, as McGonigle headed home from close range after some good play on the left by substitute James Akintunde.

McGonigle hit the woodwork on two occasions while Benson had a penalty appeal waved away before the death and a draw was probably the correct outcome as both sides went home with a point. 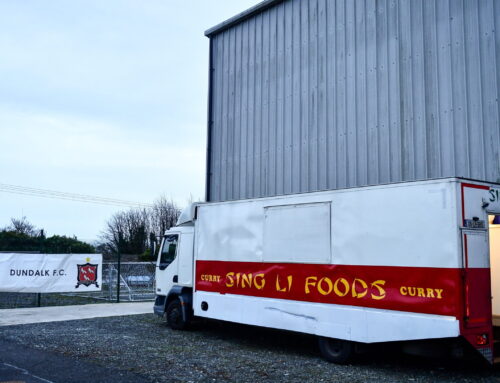