Dundalk continued their fine home record with a 2-1 win over Shelbourne at Oriel Park on Friday evening.

Instrumental in the victory was midfielder Paul Doyle and he reflected to dundalkfc.com on what was an important win for the side.

“It’s good to get the win. It was probably a bit tougher than we needed it to be and there was a lot going on in the game but we managed to get over the line which was important.

“We wanted to bounce back from Monday’s game and we did that in a great way. I thought the first half was even enough but we did well in the second to push on and take the three points. Hopefully, we can carry that on into the next few weeks.”

Doyle managed to get an assist for Daniel Kelly’s opener. Shelbourne equalised but John Martin headed home from Keith Ward’s cross as the substitutes combined to give the Lilywhites the three points.

The Mayo man was pleased to contribute to the team however is intent on making sure he remains in the team to help in the coming weeks.

“It’s good to contribute to the team in whatever way that I can and it was nice to get the assist but I feel that I am getting fully up to speed with things. I am in the side and doing well I feel. 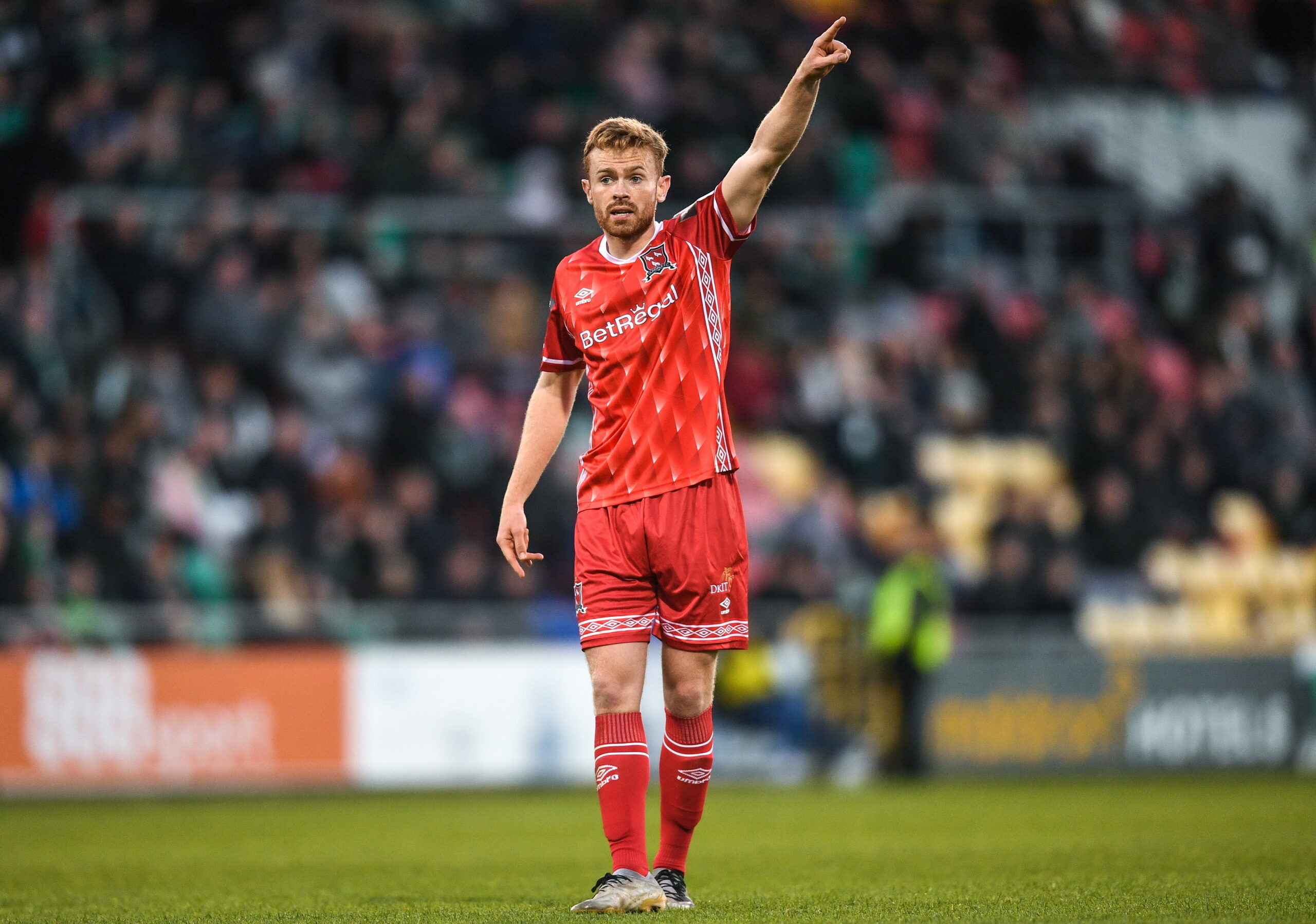 Up next is the Louth Derby on Friday night as Drogheda United visit Oriel Park. Just before the international break in March the Drogs were 1-0 victors at Head in the Game Park and Doyle is looking to avenge that loss but warns that it won’t be easy.

“There are no easy games in the league. We know that and every single week we have to be at it to make sure that we get the result that we want.

“We are disappointed with how the last Louth Derby went a few weeks ago. There was very little in the game but we have a great home record. That is something we want to continue and make this place a fortress.

“We are ready for the challenge and Drogheda are in a good position themselves so it will be tough but we are ready.”