The 23-year-old midfielder arrives on the back of a very successful four-year spell with the Students that ended in promotion to the SSE Airtricity League Premier Division after their victory over Waterford in the play-off final last month.

Born in Westport, Doyle came through the academy system at Sligo Rovers and made his League of Ireland debut against Derry City towards the end of the 2016 season.

He moved to UCD ahead of the 2018 campaign and played alongside Greg Sloggett, Liam Scales, Gary O’Neill and Neil Farrugia in a side that won the First Division in 2018. Paul subsequently made 28 starts for UCD in the top-flight in 2019 and he also was named as the club’s Player of the Year the following season.

His final term at Belfield, which coincided with his graduation as a physiotherapist, ended in glory last month and his form over the course of the year was recognised by his peers who named him in the PFAI First Division Team of the Year.

Doyle will also relocate to Dundalk when he arrives for pre-season training in early January and, speaking to dundalkfc.com after completing his move, he said he was hungry to make his mark at Oriel Park.

“I’m delighted to get the move over the line and I can’t wait to get going now,” he said. “I had a great year, personally and collectively, with UCD and it just naturally came to an end. 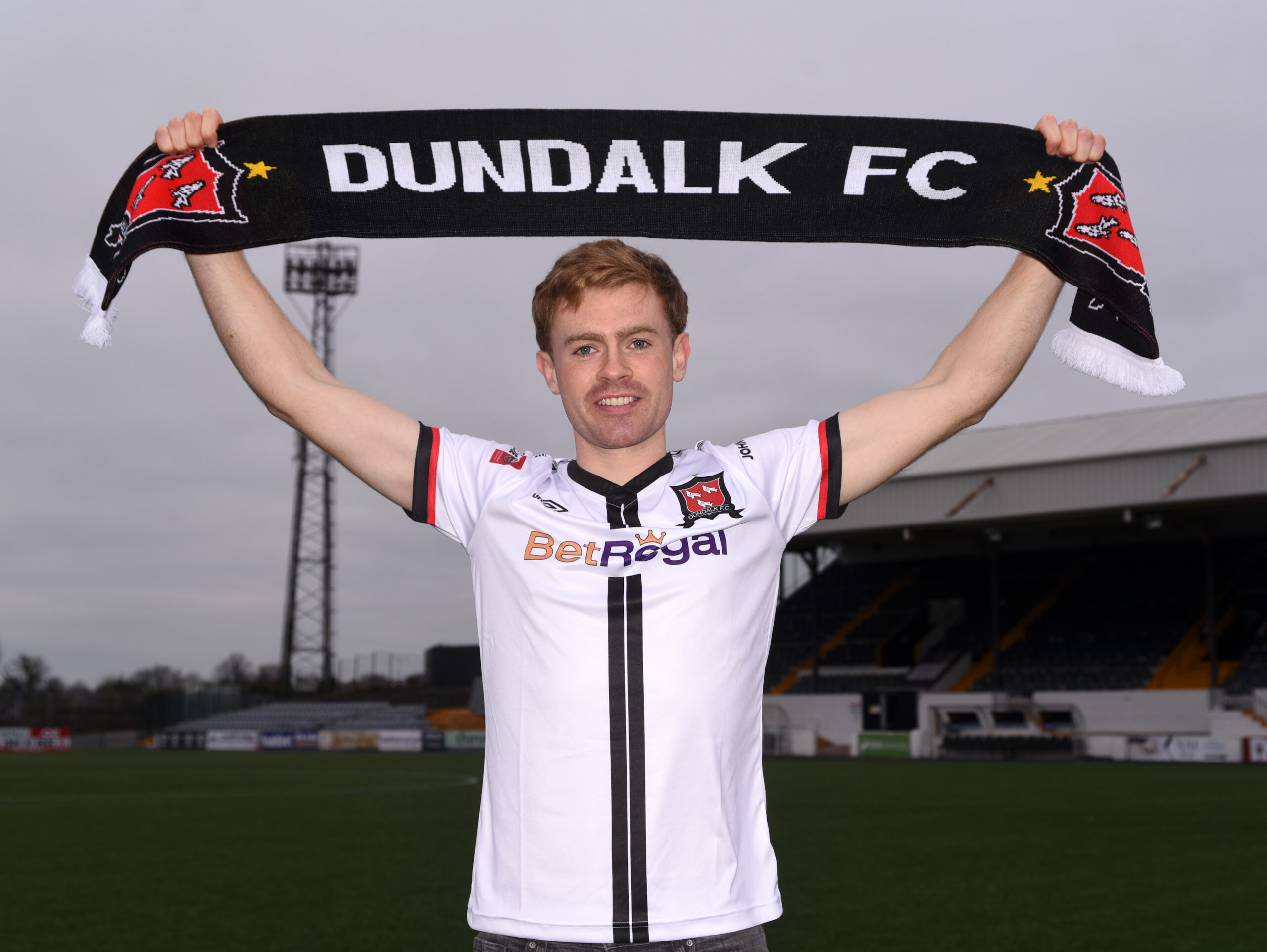 “I have four years of college done and I finished up my studies so I’m ready to attack full-time football. I have over 100 games under my belt and I feel the natural progression for me now is to go into an environment that can demand more from me and will need me to raise my game and do everything properly, on and off the pitch.”

The left-footed midfielder has experience of playing at Oriel Park from his UCD days and he said he was looking forward to having the Lilywhites faithful on his side next season.

“I can’t wait to play at Oriel Park again,” he said. “I played here with UCD in the FAI Cup semi-final in 2018 and it was electric and, hopefully, we can get more crowds like that through the gates next season.

“We also played here in early 2019 with UCD and we went one-nil up in that game. When it went to 1-1 in the second half I remember thinking ‘Jesus, this crowd is on our case now’. It was one of the hardest atmospheres I’ve ever played in so if you have that on your side then you have a chance.”

“Paul has finished his college degree and is a player we have been monitoring for a few years now,” said Dundalk FC head coach Stephen O’Donnell. “He is a very good footballer with a lovely left-foot and he will give us a bit of versatility.

“He was UCD captain last season, which tells you everything you need to know about his character, and our history with UCD players at this club has been very good and we’re hoping Paul adds to that.

“He can’t wait to get started and he really wants to come here and to develop and show what a good player he is and I’m sure he will do that.”