Dundalk are back to domestic action this weekend as they take on Finn Harps in the SSE Airtricity League Premier Division on Saturday afternoon at Oriel Park.

The Lilywhites are on a high after their 5-0 aggregate win over Newtown of Wales in the first qualifying round of the UEFA Europa Conference League on Tuesday night.

The second leg finished 1-0 to Dundalk and speaking to dundalkfc.com following the result, match winner Michael Duffy  was pleased to win both legs and praised the ‘professional performance’ that the side put in.

“We had a job to do on Tuesday and we were delighted to get it done. We knew it was going to be a difficult game and that’s how it played. The one goal was enough in the end but they were difficult to break down. 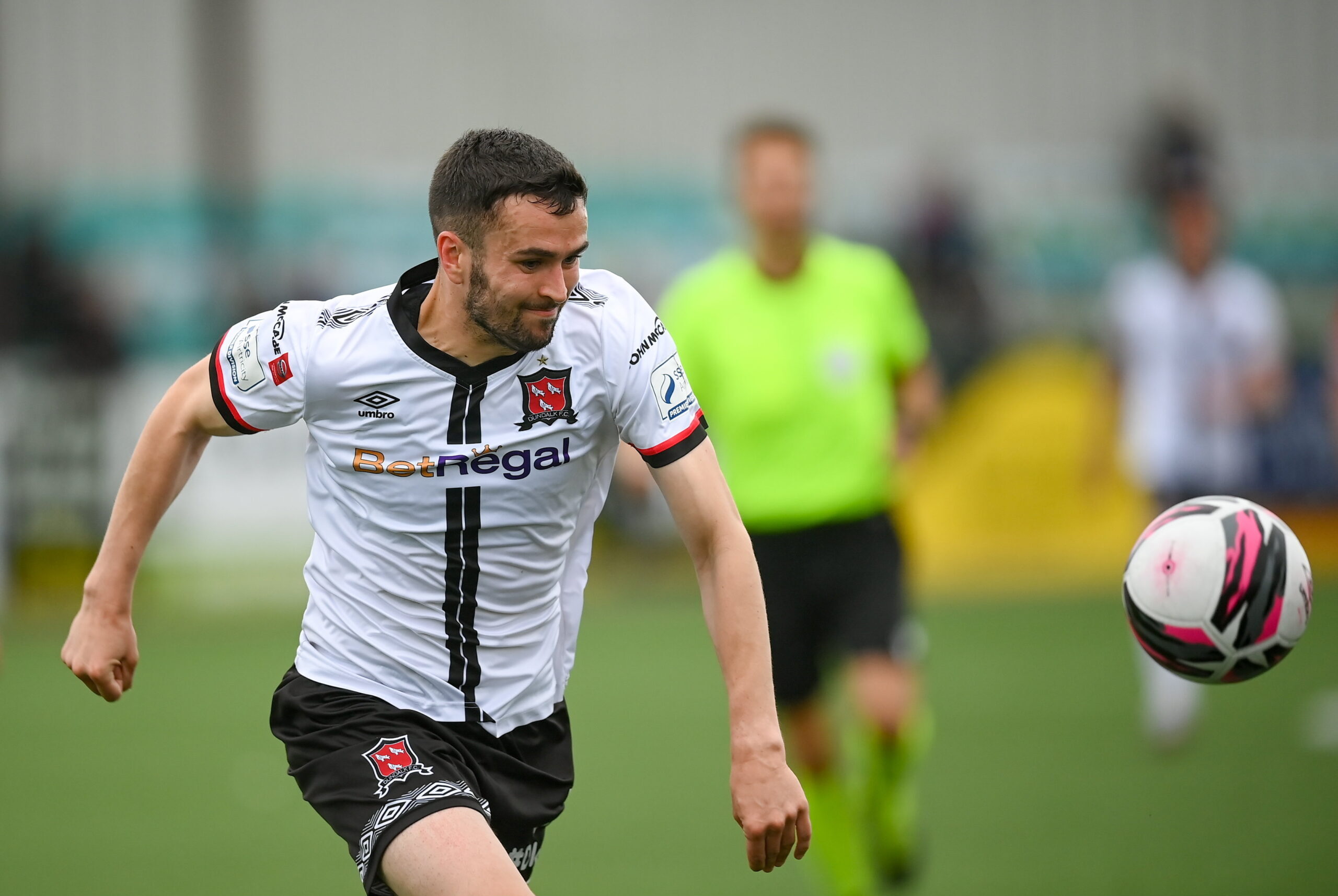 “They were difficult to play against but we got the job done which is what we wanted and we wanted to win both matches home and away. It was good to do that.

“Not often you win both matches so we are happy with that, it was a professional performance for us and it’s great to get through to the next round.”

It was Duffy’s second half strike which was the difference on the night as he cleverly slotted past the goalkeeper after a quick break.

That was his second goal in the tie and the final one and while he was understandably happy to find the net, he wants to keep the goalscoring run going in the upcoming matches.

“It was a good break and a nice ball through to me by Dickie and I had space to run into which was good. I saw the goalkeeper coming and just struck it before he got there. 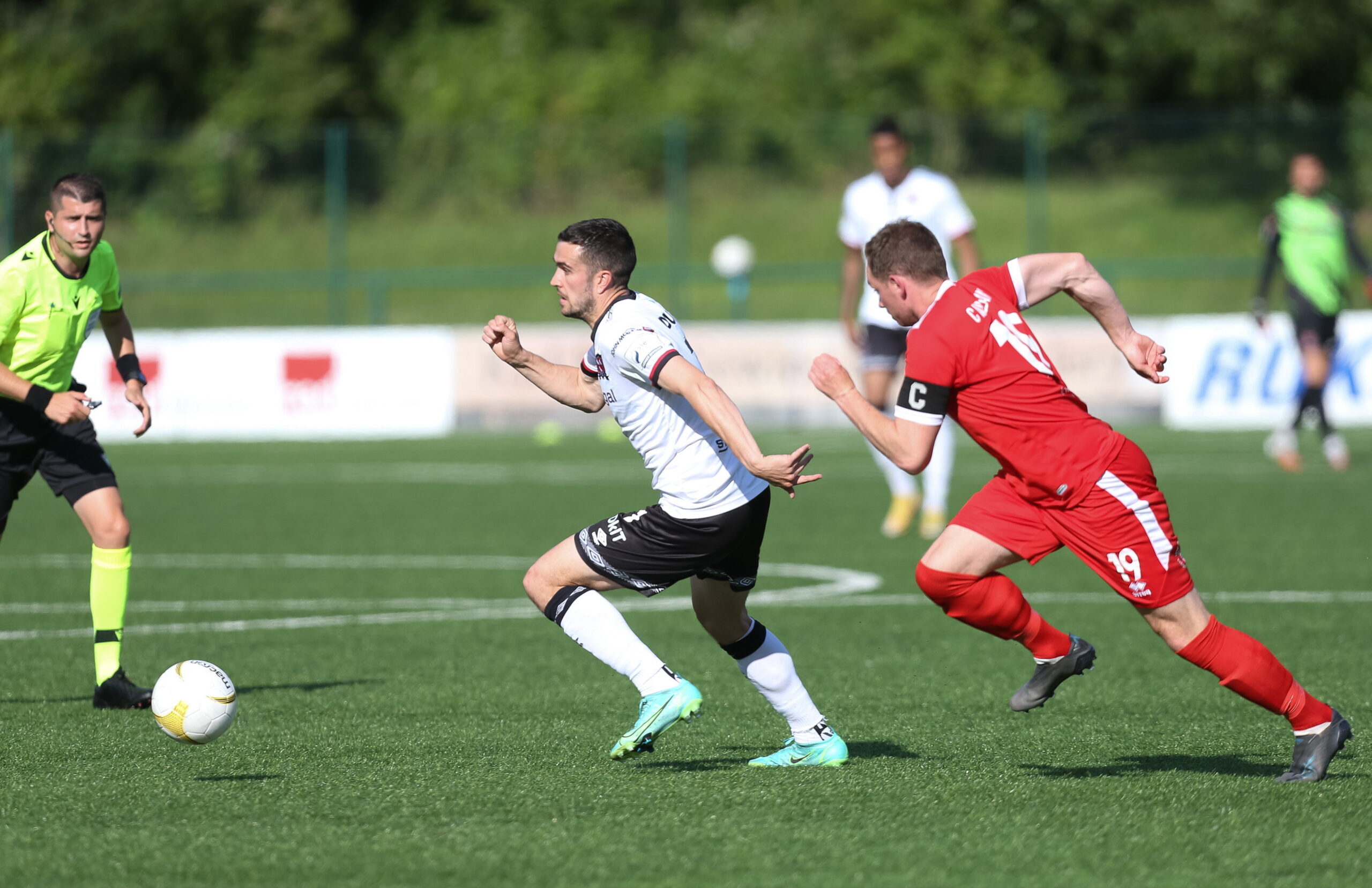 “I just want to help the team in any way that I can. It’s nice to score and I have got a few in the past few weeks but that’s not the most important, I am glad to help and we want to keep results going.

“We have another round to look forward to and it’s going to be tough too, there’s no easy games in Europe but we will look at that when the time comes.”

The Derry native is anticipating a tough game against the Ballybofey troops and wants to put the result right after the last few encounters with Harps.

“Finn Harps have been hard for us this year and even back last year we didn’t beat them at Oriel so we know what to expect on the day and what they do. 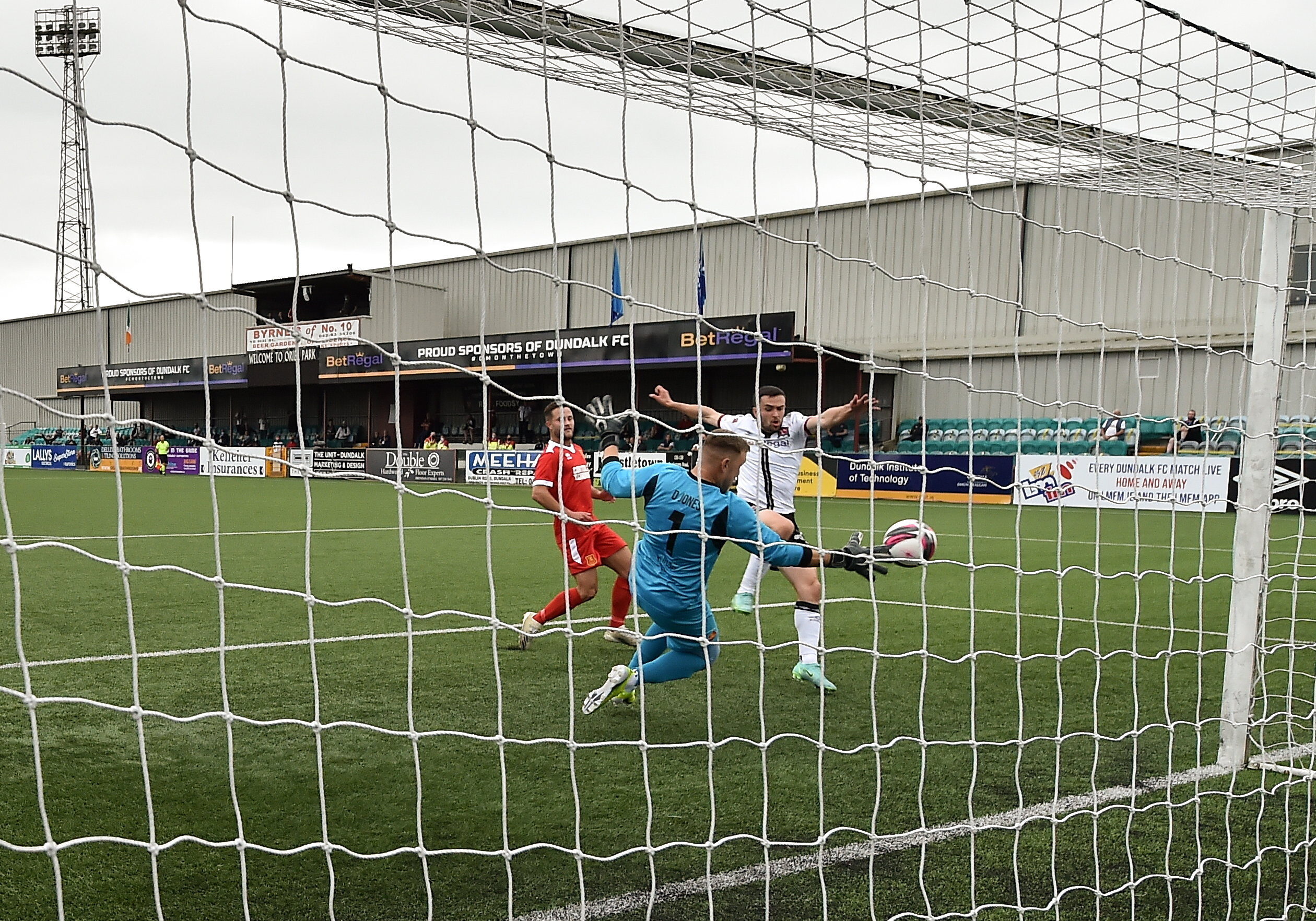 “They beat us at Oriel earlier in the season and we weren’t happy with that but this is now and we have got a bit of form going,  we are more consistent right now.