Dundalk coach Filippo Giovagnoli has declared himself happy with the first week of pre-season training ahead of the new SSE Airtricity League campaign.

The Lilywhites returned to action on Monday and, a couple of niggling injuries aside, the Italian is happy with the general fitness of a group that has been bolstered by the addition of a number of promising youngsters from the club’s underage set up.

“We don’t have a full squad yet as we need a couple of players to recover from small injuries. At the same time, the positive thing is that we are able to look at lots of the academy players and, overall, it has been a good week.” 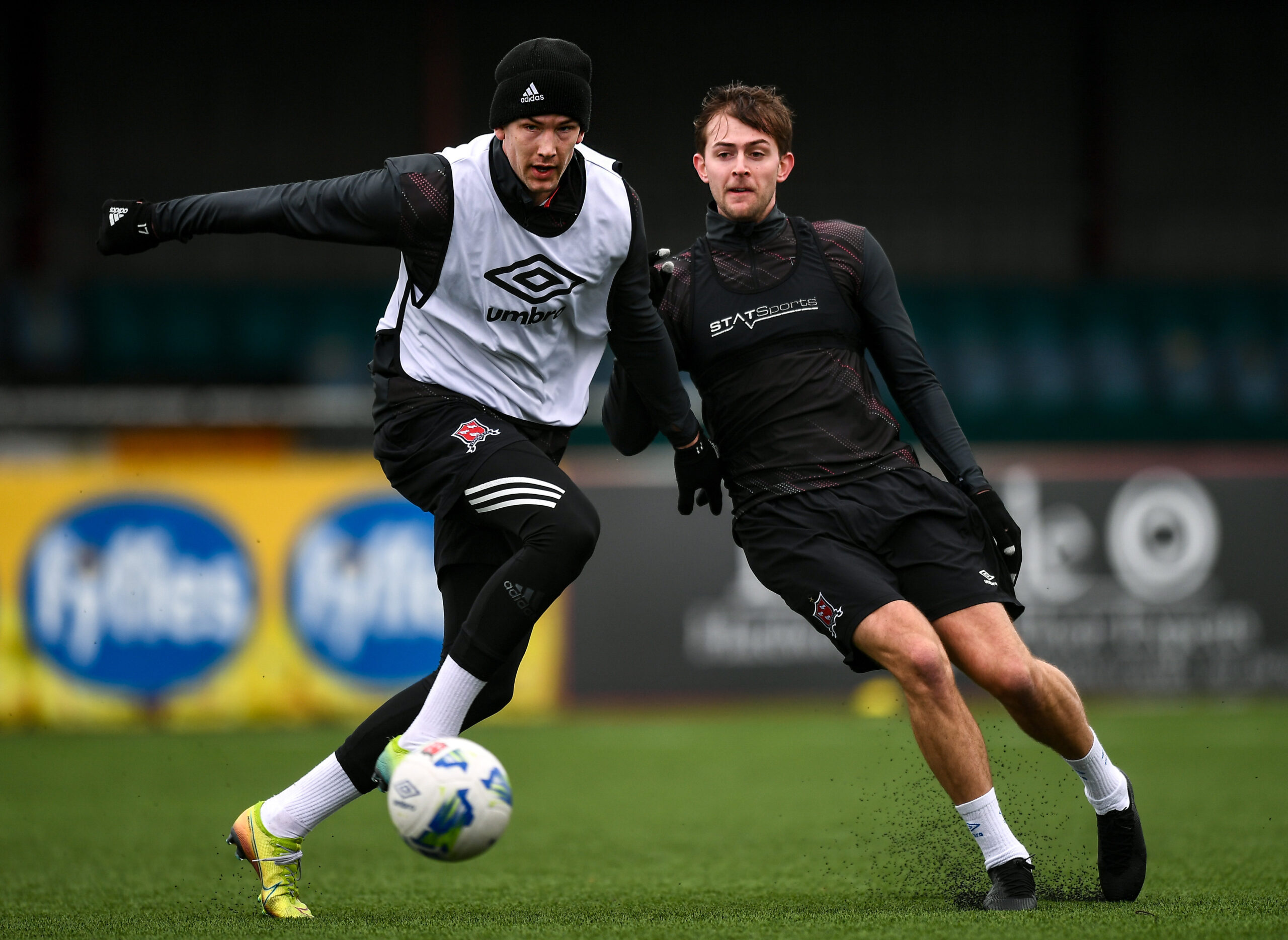 Ole Erik Midtskogen and Will Patching in pre-season training at Oriel Park this week. Photo by Ben McShane/Sportsfile

Sonni Nattestad, Ole Erik Midtskogen, Raivis Jurkovskis and Alessio Abibi have all been involved this week while Sam Stanton will meet up with the group on Monday when his period of quarantine is over.

“They are really motivated and they have settled well into the group,” said Giovagnoli. “It is only the first week but every day we are more convinced that we have signed well.”

Will Patching returned to Oriel Park on Tuesday while Giovagnoli has also been able to run the rule over young American goalkeeper Alex Rando for the past week. 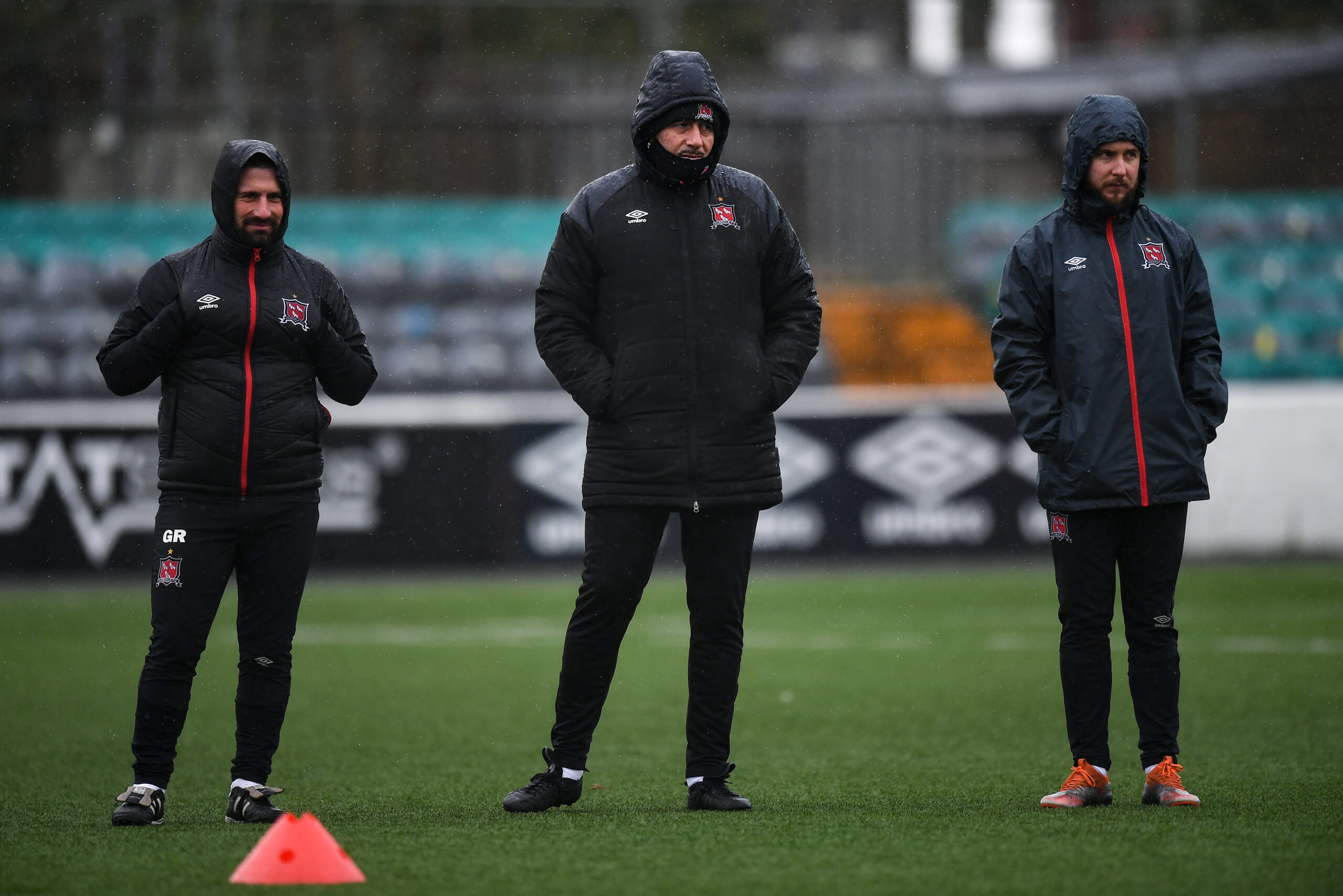 Filippo also moved to clarify the comments which appeared in a local newspaper this week in which he was asked about a supporters’ podcast.

“I am not happy with the article and I am very disappointed that my personality appeared the way it did because I fully respect the opinion of our supporters,” he said.

“I was asked about something that was supposed to have been said on a podcast, which I haven’t heard, about our process of recruitment. If people think I was being aggressive, then I can assure you it’s not like that at all.

“I am here to do my best for Dundalk and I want the staff, players and supporters to fight together, not against each other.”