Dundalk secured a top-three finish on Friday evening with a 2-1 win over Bohemians at Casey’s Field in the SSE Airtricity League.

One of the standout performances on the night was Runar Hauge and speaking to dundalkfc.com after he found the net to help the Lilywhites seal European football in 2023, he was understandably delighted with the achievement.

“It is amazing to qualify for Europe. We are delighted to get there and it was good to do it at home. The fans here are amazing and we have enjoyed playing here.

“We have found it difficult at times in the last few weeks but we got the win against Bohemians and it was important that we got in front in the first half.

“We were able to manage things in the second half and just so happy to qualify.”

The on-loan forward admitted that he would be open to staying at Casey’s Field to see that European campaign however overall, the town of Dundalk has left an impression on him. 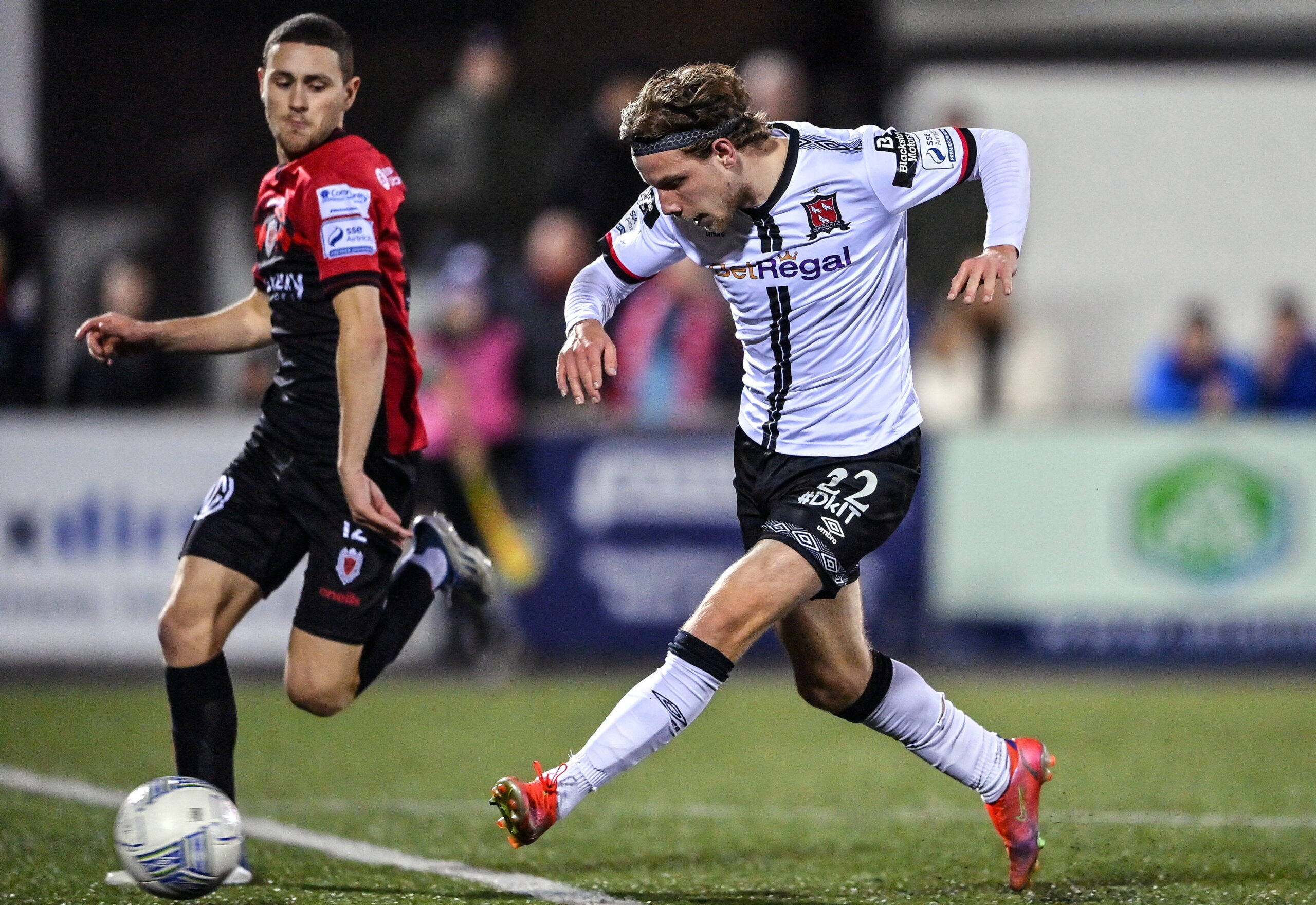 “If you had asked me a month ago would I like to say I probably would have said no! But now I would love to, I have had a great few weeks.

“It was difficult getting into the team, there are a lot of good players here but I have got a couple of goals which have helped my confidence and I have had a nice run in the team.

“I love the town, there are some great coffee shops and the people are nice, so I have enjoyed my time here. “

The Norwegian winger is hoping to end the season on a high but is not taking anything for granted away to the Candystripes next Sunday.

“We want to finish the season with a win next week against Derry City. We have a little chance of getting second but we want to win again.

“We know it won’t be easy going there, they have the cup final after that so they are a good team but we are confident that we can go there and win to end the season on a high.”