Dundalk FC Ladies were back in action on Thursday night, as they faced Cootehill Harps for the second time this season – this time in the North East Football League Women’s League Cup.

It was another performance to remember for Eddie Conroy’s side, who improved on their tally from the previous 9-1 victory with a magnificent 10-0 win at Oriel Park. 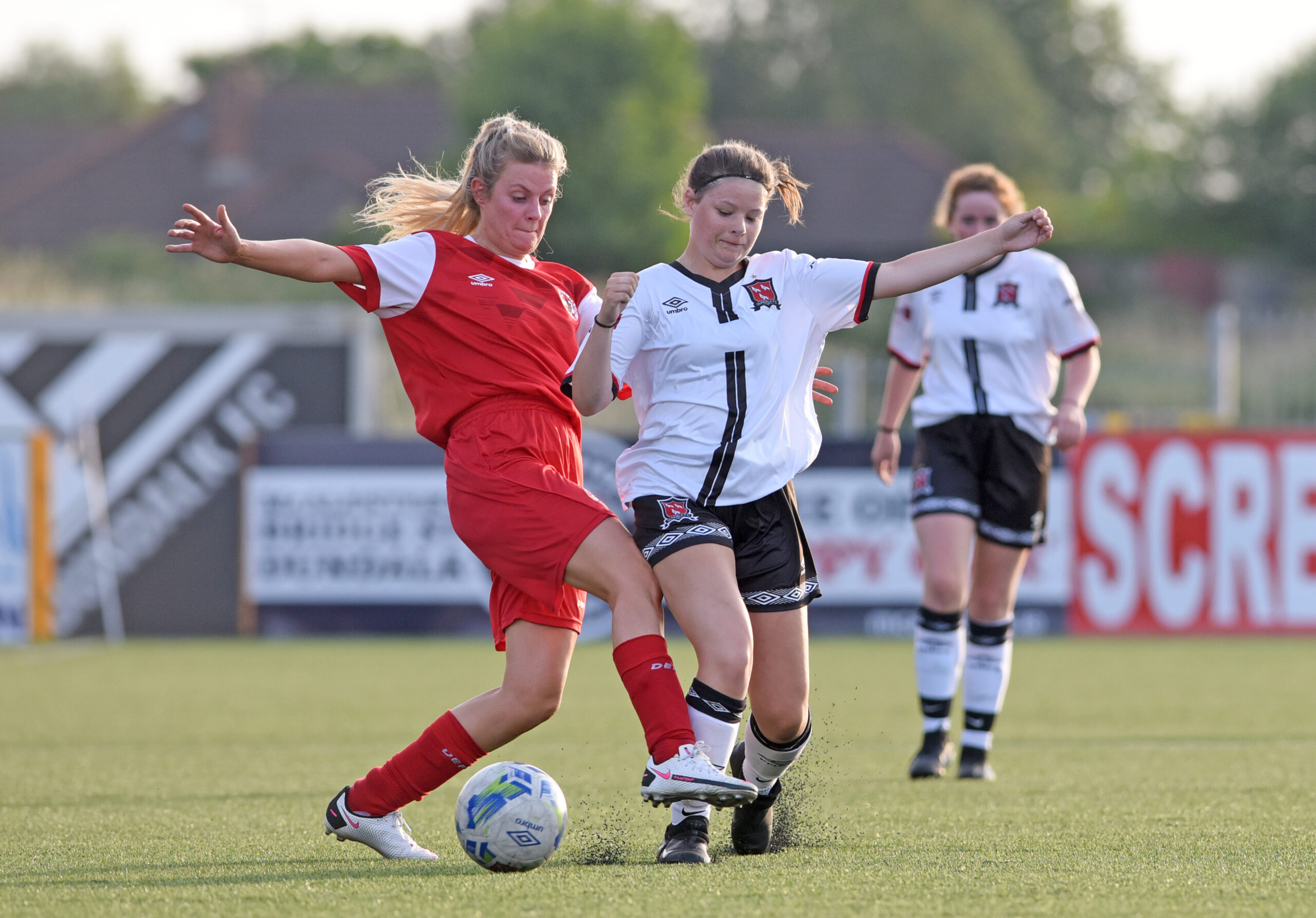 Dayna Ferguson, who scored once in the previous game, bagged four this time around in a performance of the highest quality.

The goals didn’t stop there, as Beth Hughes, Caoimhe Mulholland, Louise Johnson, Katie Brophy and Caoimhe Crichton all got in on the act.

The final time the ball hit the net was an own-goal, which added more misery to what was a disastrous evening for the unfortunate Cavan-based side. 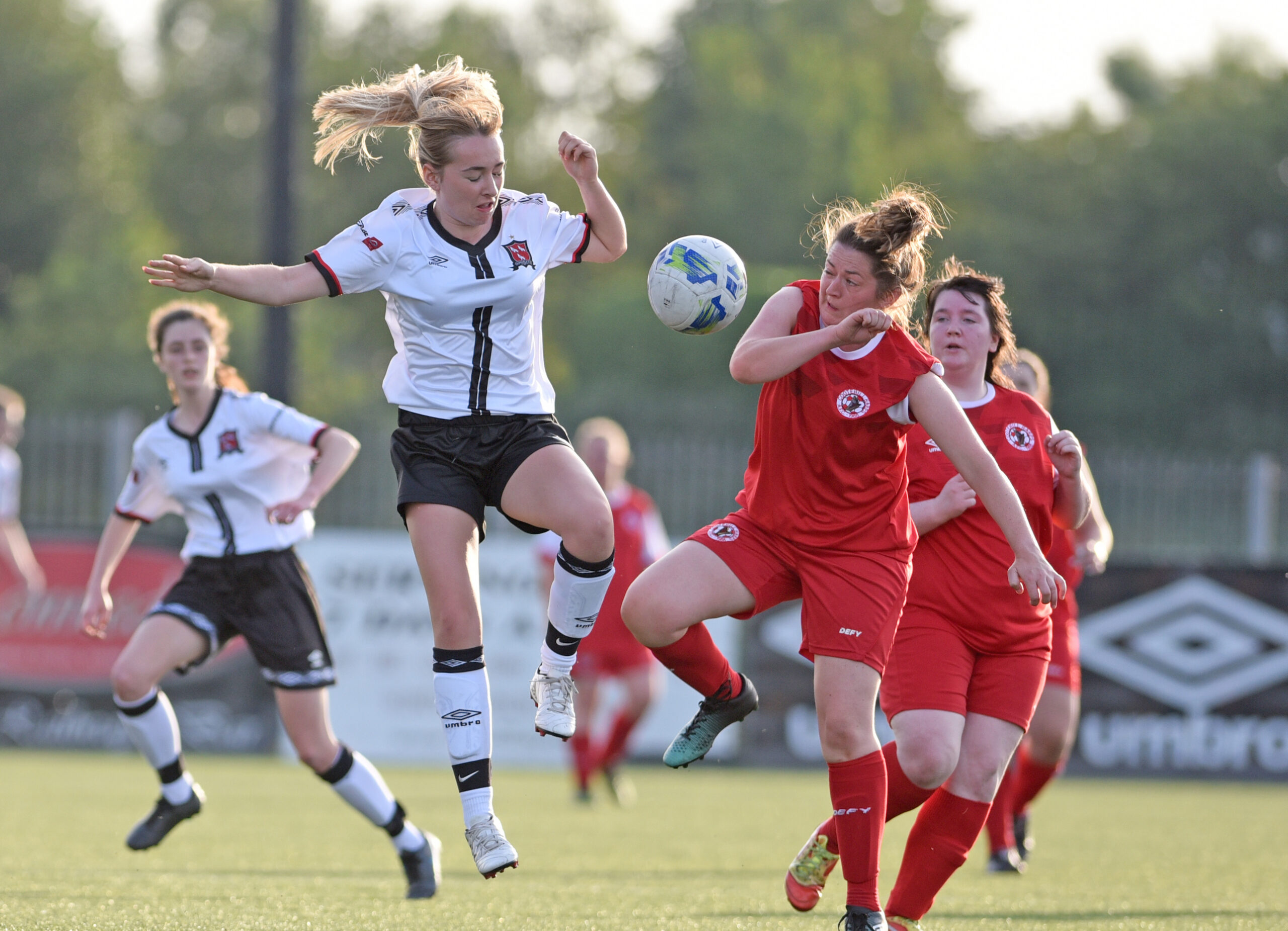 The next run of league fixtures will pose a tougher challenge for the Dundalk Ladies but it is one that captain Sarah McHugh and her teammates are looking forward to meeting head-on.

The Lilywhites move on to the quarter-final stage of the NEFL Women’s Cup, where they will surely be confident of getting another good result if they perform to the same standards.

For the moment, though, the focus will be league action. The Ladies take on Albion Rovers in the NEFL Women’s Division North on Monday night at 8pm. 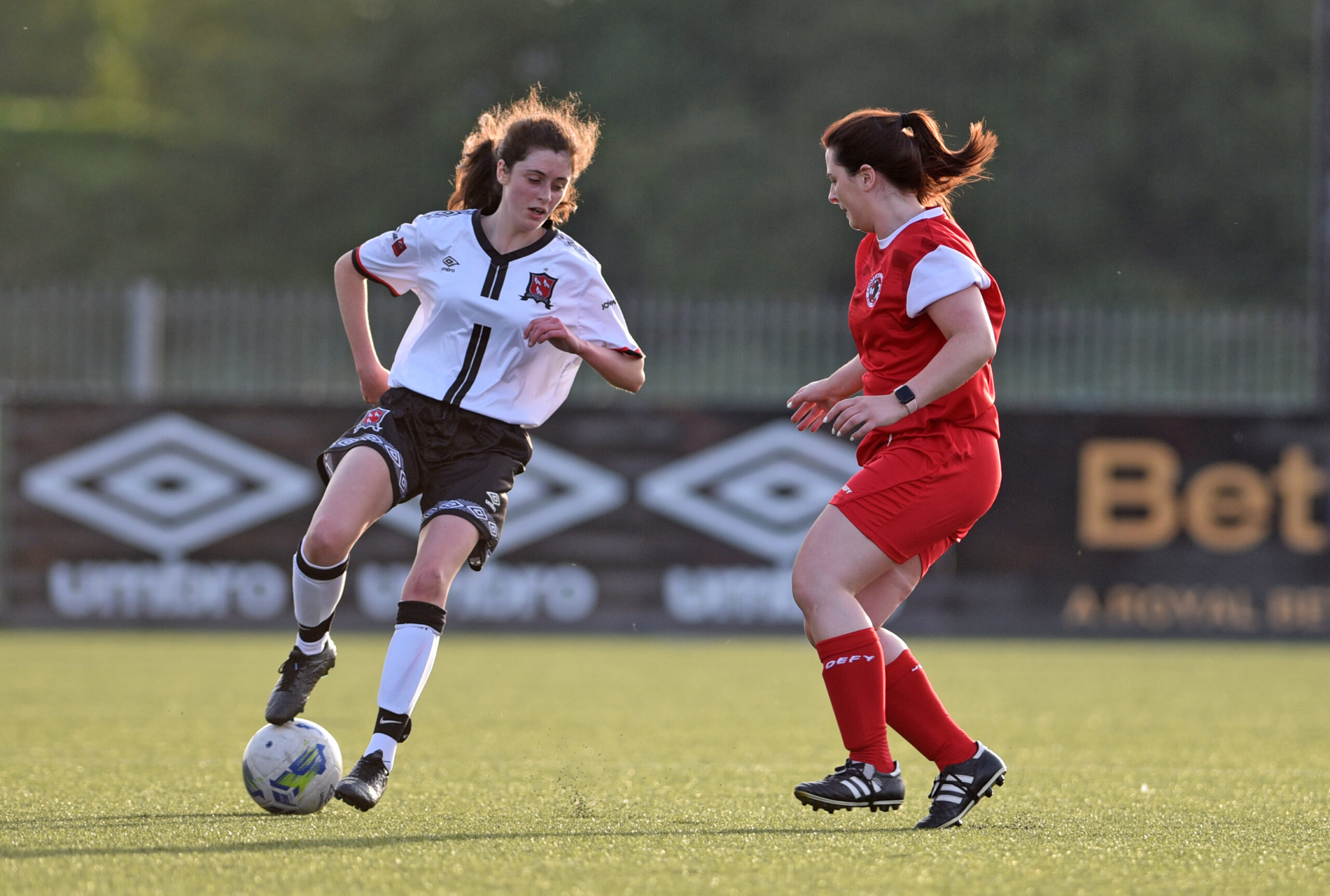