Dundalk were pegged back late on against Bohemians on Friday night at Dalymount Park in what was a scintillating encounter in the SSE Airtricity League.

Georgie Kelly’s last minute penalty took the victory away from the Lilywhites however one positive on the night was the return to action of David McMillan as he came on just before half-time.

Speaking to dundalkfc.com after the match, McMillan himself was delighted to be back on the pitch however was deeply frustrated not to win the game.

“It was good to get back on the pitch.  A little bit earlier than expected but it had been a long 8-9 weeks getting fit and it was nice to be back playing football.

“We wanted a better result and it was a frustrating game. At 1-0 up, we tried to go get a second and both myself and Sean (Murray) had chances to do that. 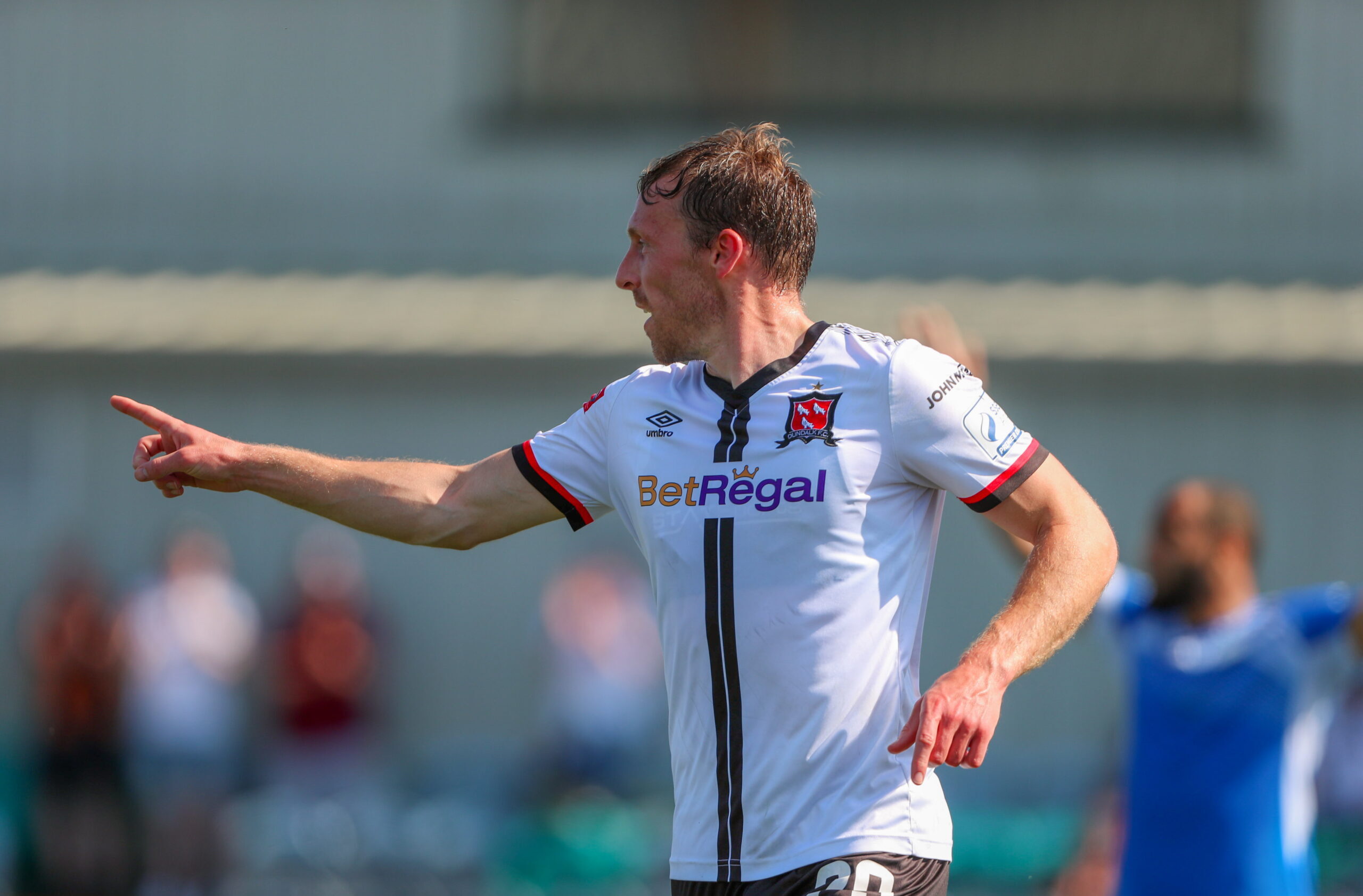 “If we had to get that second we would have killed the game and it left ourselves open to what happened at the end.

“We have to look back at the decision for the penalty but unfortunately the penalty sneaked in. “

The result means that Dundalk are seven unbeaten in all competitions and have managed to lift themselves up to 7th in the table.

The striker is pleased with the form that the side are showing and is now intent on continuing until the end of the campaign.

“We are in good form at the moment. Parts of the second half could have been better and we could have closed it out, we could have kept the ball a little bit better and makes it more disappointing to lose the goal so late.

“But things are on the up, we are trying to build towards next week with the FAI Cup semi-final and our aim now is to get back to the AVIVA Stadium.

“We are seven unbeaten and on a good run so we want to keep that going.” 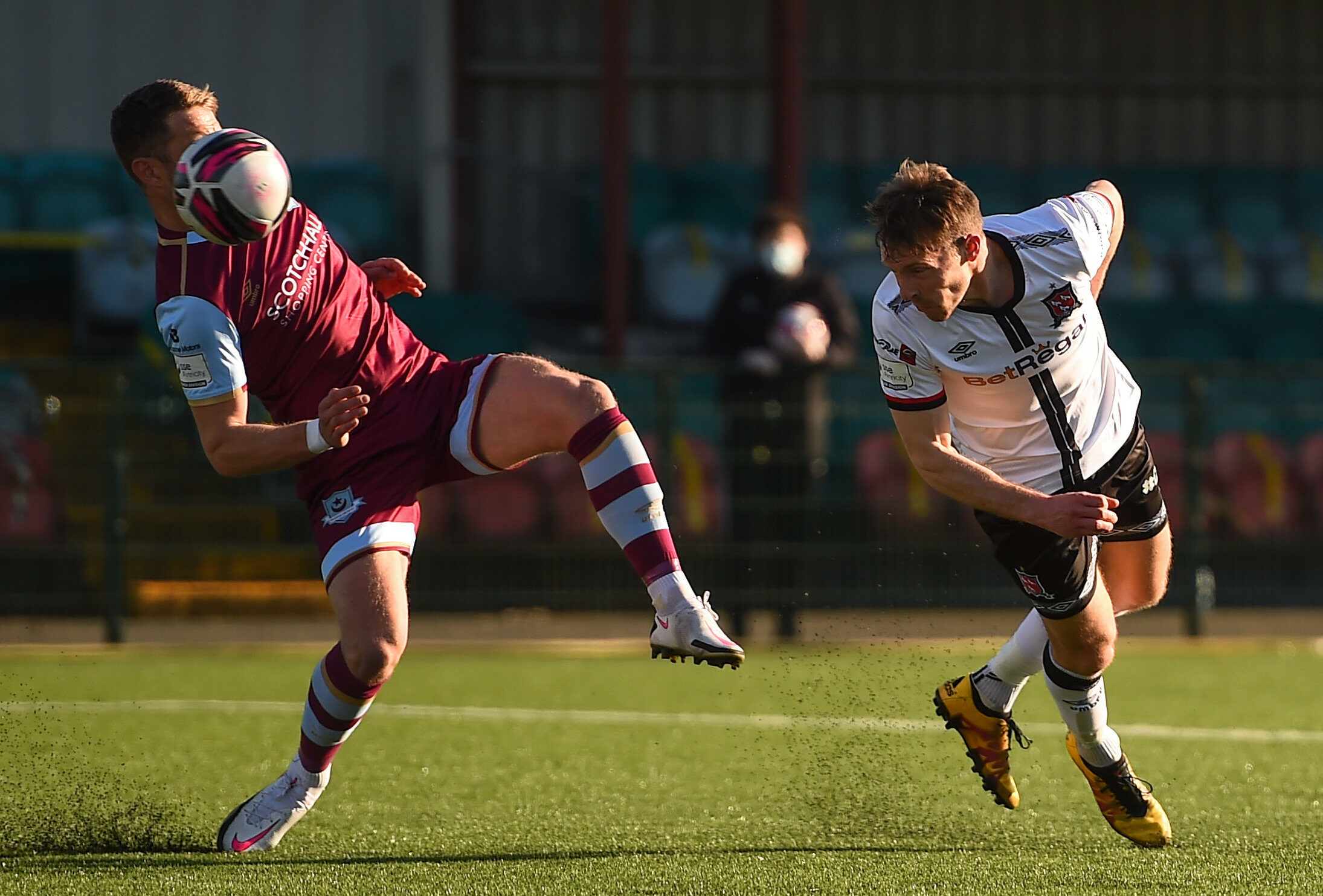 David McMillan finds the net earlier in the season. Photo by Ben McShane/Sportsfile

The focus swiftly changes to the extra.ie FAI Cup semi-final against St. Patrick’s Athletic at Richmond Park on Friday evening.

That is something the 32 year-old is already looking forward to and is anticipating a good clash with the Saints however believes that facing Bohemians is the perfect preparation for next Friday.

“Bohemians was a good test for St. Patrick’s Athletic next week. Bohs themselves are going for the final so they are good preparation for us.

“We are looking forward to it and both sides will be desperate to win it. It doesn’t matter how you win semi-finals once you win them! We have plenty of experienced players who have done it in the past.

“So do they, in fairness but they are going well in the league, they have good players and it should be a good game. “