NEW BOYS TO FEATURE AGAINST HARPS

Stephen O’Donnell is expected to give all four of his new recruits their first taste of Oriel Park action when the Lilywhites play host to Finn Harps in a pre-season friendly on Friday night.

The new arrivals have enjoyed an uninterrupted week of training ahead of the game and O’Donnell said he was looking forward to seeing them in action against a Harps outfit now managed by former Dundalk full-back Dave Rogers.

“The new lads have settled in well,” said O’Donnell. “Last week was a bit hectic in the sense that they came over, signed, and then went back to the UK to bring their bits and pieces over to Ireland.

“They’ve all had a good, full week under their belts now and we’re looking forward to seeing them in action as we build up to the league opener with UCD in four weeks.

“We want to give them a feel for what the league games will be like so this game, along with the friendly against Wexford, will help them get into the routine and rhythm of a match night.” 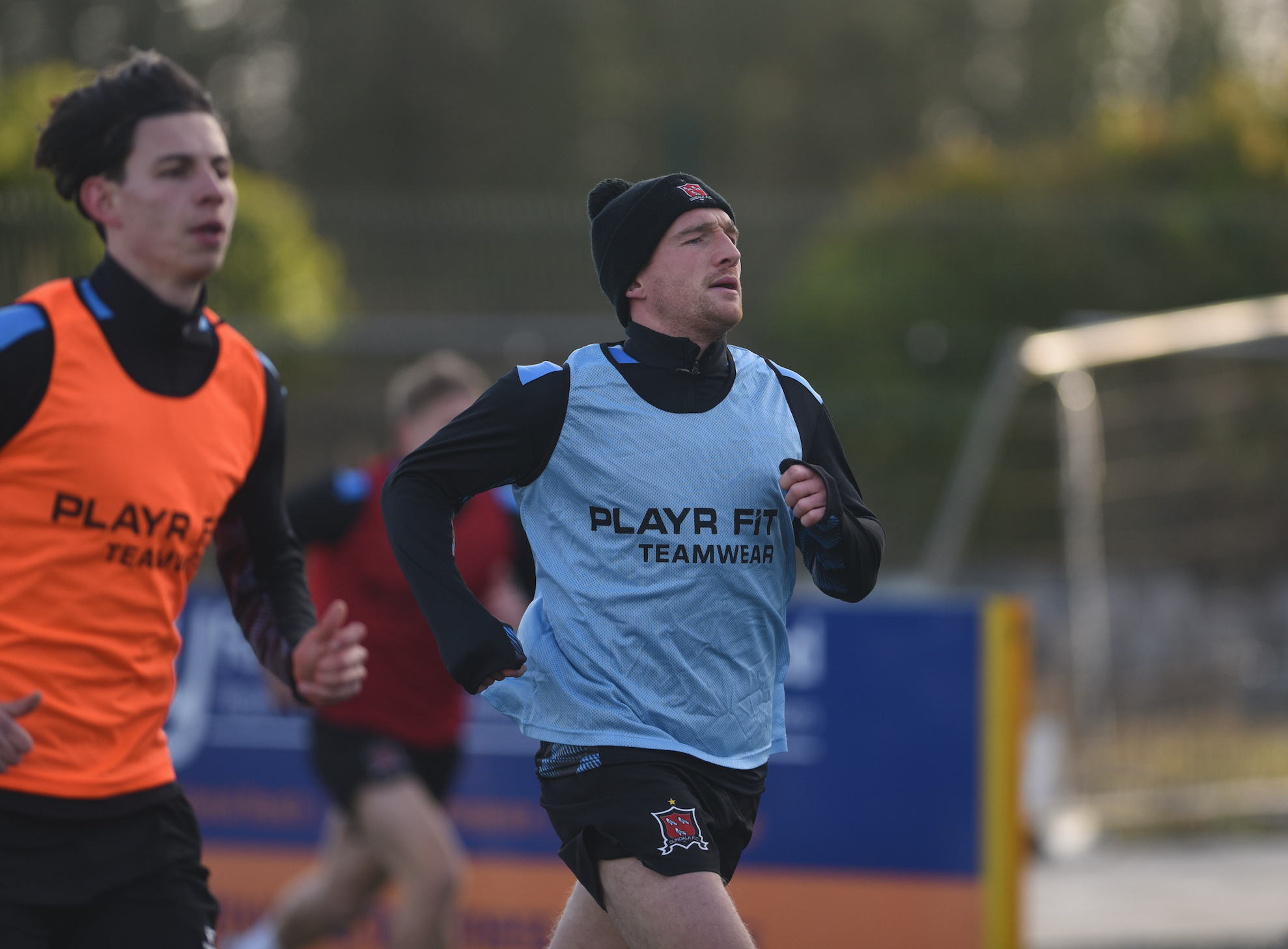 Paul Doyle, who missed the final six games of last season with a hamstring injury, and Patrick Hoban, are also in line to feature and O’Donnell said that the likes of Robbie Benson, Daniel Kelly and Darragh Leahy were making good progress from their respective ailments.

“We’ll be still short some numbers for Friday night but we’ll start getting bodies back for next week’s friendly against Cork City at the AUL,” he said.

Two players who won’t be involved on Friday night are John Mountney and Robbie McCourt.

Mountney sustained a knee injury during a training game last Friday and underwent a scan earlier this week to assess the damage while McCourt, who is suspended for the league opener against UCD on February 17th after being sent off against Derry City on the final night of the 2022 season, has a muscle problem.

The Lilywhite Lounge will be open from 6.30pm. Cash only. Supporters are advised that the Enda McGuill Suite will be closed and there will be no shop facilities available on the night.

The club shop has been fully restocked with the new Playr-Fit range and will be open from 6.30pm.

Everyone at Dundalk FC would like to send our condolences to the friends and family of Finn Harps steward Ronan Roddy who sadly passed away this week.