Speaking for the first time since they acquired the club last week, Dundalk FC’s new owners have placed a strong emphasis on rebuilding and reinforcing the links between Oriel Park and the local community.

“Myself and Sean always had conversations around it being something we would like to do in the future but the reality is you can never choose when you get to take up this kind of opportunity and if we didn’t step up now, it might not be there in the future,” said Alan Clarke.

“It all happened very quickly over the past couple of weeks. It went from being on the cards to being off and then being back on again but the more we spoke about it, the more we looked into it, and the more conversations we had, the more excited we became about it.”

“What made me want to come back?” said Andy. “Well, I obviously have an emotional attachment to the club and I was very uncomfortable with some of the things that happened over the past 18 months in particular. We want players and staff to feel they are wanted and that they are part of something and part of the town.

“Dundalk is like a magnet. When you get in there and you get the feeling of the closeness of the town, it’s like a family thing, it’s hard to get away from. That’s why it was sad to see the likes of Chris Shields, Dane Massey, John Mountney, Sean Gannon and Sean Hoare leave in the way they did because they were part of the spirit that the club built up over the years.

“There has been a lot of goodwill since the takeover was announced, which is brilliant,” he added. “I went into the barbers last week to get my hair cut and they told me that they were delighted we were back involved and that meant there was an extra four season tickets being bought for next season. I was shocked. I’d go to every barber in the town if I thought we were going to get a season ticket! 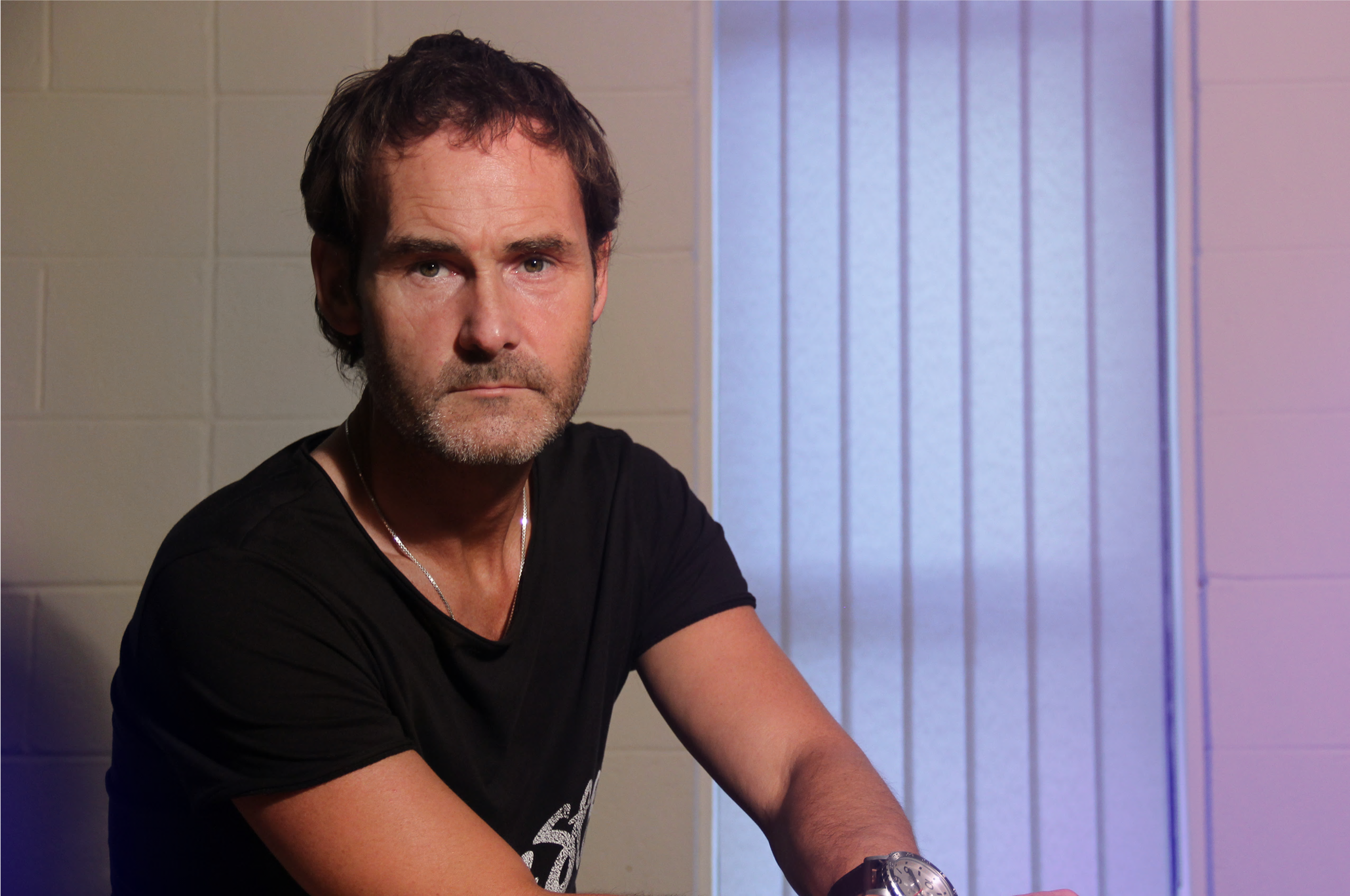 “The backing has been much appreciated and if we can channel all of that and funnel it into revenue and backing for Dundalk FC, we can be the leading club in this country again.”

The three men, who have enlisted former Lilywhites chief operating officer Martin Connolly as a consultant, have strong ties to the community and Oriel Park themselves. As well as running very successful local companies, all three lined out for Dundalk’s youth team over the years.

Sean’s father, the late Michael O’Connor, was a director at Oriel Park during the nineties and is synonymous with Bellurgan United while Alan, whose family are closely linked to Clan na Gael GAA club just a stone’s throw from Oriel Park, picked up a host of medals as a player and manager with various local clubs including Rangers, Rock Celtic and Glenmuir.

“We know, and everybody knows, what Dundalk FC means to the area,” said Sean. “When the club does well, the town does well and we want to make sure that the relationship with the local community, local businesses and with individuals are tangible and alive and well and that the connection between the club, players and supporters is real. I think that’s something that only community ownership can bring.”

“I think the personal touch was taken away from things that were done at the club,” said Andy. “From Roy Mackin and the boys selling the goal times and programmes outside the ground to the boys going around the local pubs on a Monday night selling lotto tickets, there’s nothing like that personal touch. We need to get that close-knit feeling back around the place.”

Dundalk won three league titles and made history by becoming the first Irish side to win a game in the group stages of the UEFA Europa League during Andy’s first spell as co-owner of the club with Paul Brown between 2012 and 2018.

And O’Connor believes that the Connolly brothers’ ‘know-how’, pooled with STATSports’ experience of working with some of the biggest clubs and organisations in world sport, makes for an exciting combination. 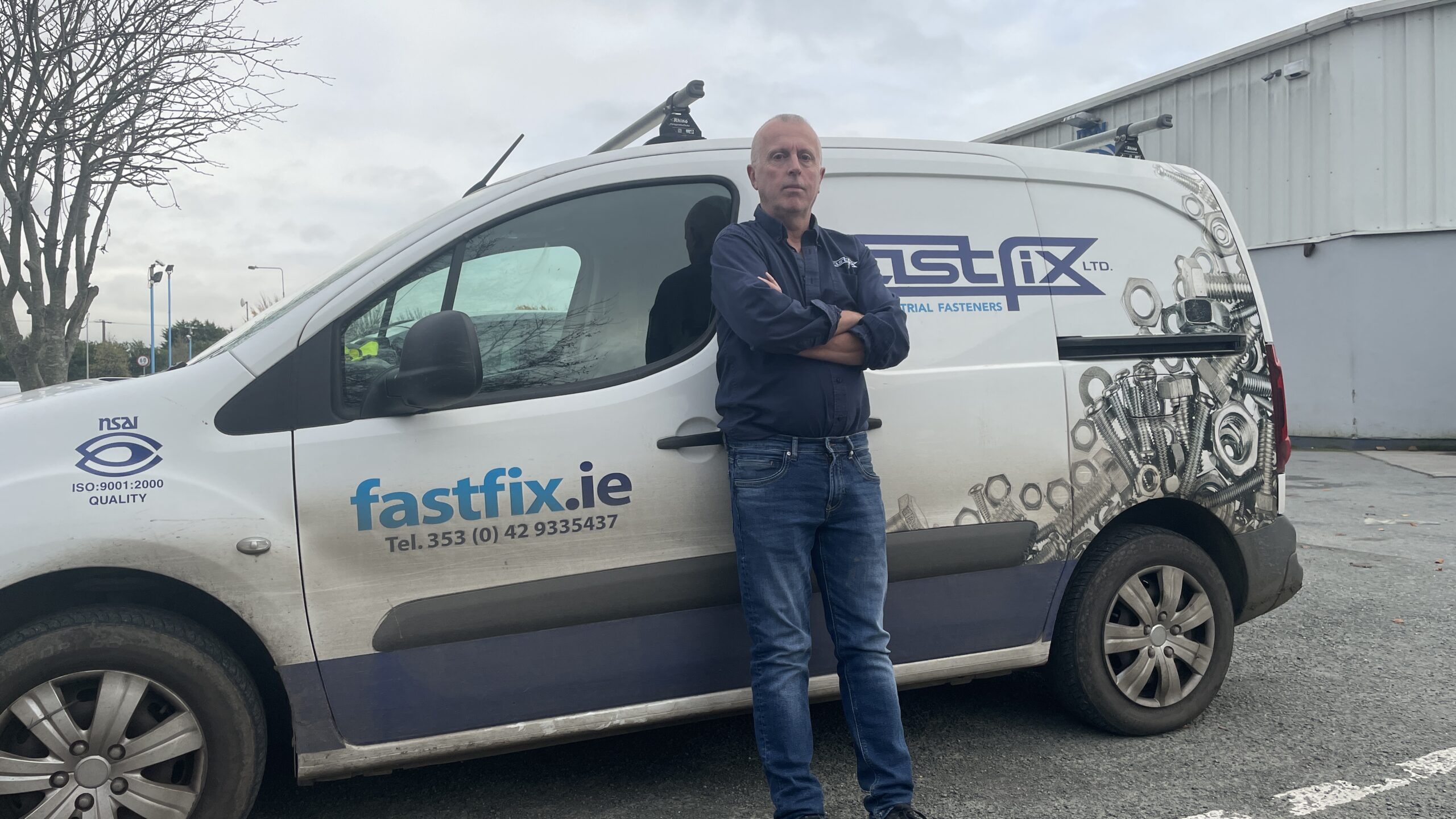 “Part of the appeal for myself and Alan in all of this is that Andy and Martin come with the experience of knowing what works and what doesn’t work at Dundalk FC. That was fundamental. We have a business that consumes all of our time, and we won’t be able to commit all of our time to Dundalk. That’s why the blend of ourselves and Andy works really well.

“From our end of things at STATSports, we are lucky that we get to see inside and behind the scenes at the world’s best clubs and organisations, not just in football but across various sports. We can bring the experience of what works and what doesn’t work. There’s no rocket science involved in it. The places that perform well; the common thread is that they get the basics right. We don’t have any magic secrets or a bag of magic tricks but we’re able to come into this with a new perspective.

“Our links with other clubs have already been mentioned,” he continued. “We’ve already spoken to some teams and over the years we’ve always said that Dundalk and the League of Ireland is the perfect platform for English clubs, or clubs beyond that, to send their players to play in an adult league, at a competitive level, as opposed to U23 or reserve team football.

“We are hoping to build on some of the relationships that we have to avail of that level of experience that would be able to bring a different dynamic to the team and the club and excitement to the fans.”

The first game under the new regime will take place this Friday night when Derry City come to Oriel Park for the final game of the SSE Airtricity League season. Patrick McEleney and Michael Duffy have already stated that it will be their final game for Dundalk but O’Connor said that discussions had started and were ongoing with the current staff and playing squad.

“We’re not sitting on our hands,” he said. “This has happened later in the season than any of us would have wanted. A couple of weeks could have made a huge difference but we are trying to move things forward and move them quickly. There are certain things that take time but we hope to bring positive news in the next couple of days on that. It’s going to be a hectic few weeks but once we get a few key appointments in place, we can start to build on it.” 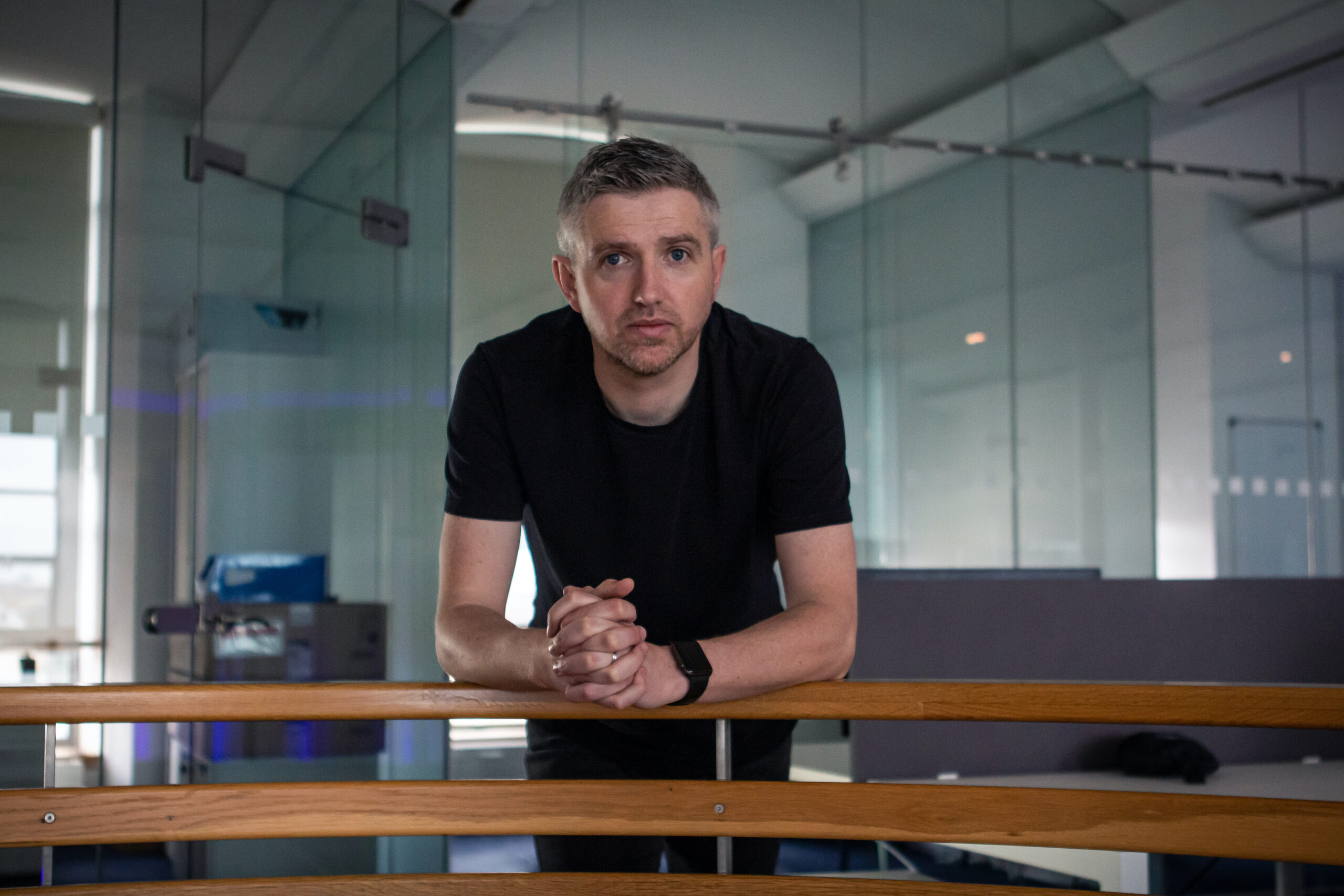 Beyond Friday, the owners have identified Christmas, and the advent of season tickets and a new third kit, as a platform to launch a new, exciting era for the club.

“Christmas is coming and we have season tickets and new gear coming out,” said Andy. “I’m due to speak to Sean Farrell from the Marshes Shopping Centre and we are hoping he will facilitate us because he has been very good to us in the past. Going forward, season tickets and merchandise sales will be so important,” he added. “That might have been overlooked for the past four years but every penny from those sort of things will go back into the club.”

After a difficult year on and off the pitch, the new owners believe Dundalk fans can look forward to 2022 with fresh enthusiasm.

“We will try things,” said Sean. “One of the best bits of advice I ever received came from the late, great Tommy Connolly. I was playing with the youths and there was a game where we were mixed with members of the first team. I was walking onto the pitch as a nervous 16 or 17-year-old and he grabbed me by the shirt and said: “C’mere kid if you’re not making mistakes out there today, you’re not trying hard enough. I want you to go and try things.”

“We might make mistakes but we are going to try and move the whole thing forward and we want to make sure we do it as a collective and bring people with us. This is a whole new journey, a whole new chapter, and the start of an exciting story. We want to bring people with us, as opposed to trying to create it on our own. This is more than a three-person team leading the club, this is about the whole town getting behind it.”

The final word went to Andy Connolly. “Cathal Mulholland and the late Sean ‘Scaldie’ Kierans at Quay Celtic used to say to me: “Football is a give.” If you expect to get anything back from doing something in football, forget about it. You only do it because you want to do it. All three of us want to do it and we want to do whatever is right for Dundalk Football Club, to bring the club forward and make it a better environment to play football in and work in.

“If we do well on the pitch, the town does well,” he concluded. “The chip shops do well, the bars do well, the taxi drivers do well, kids are wearing jerseys, people are walking around in our gear. Everything revolves around the club doing well and if the town can get together behind this new project, Dundalk can be very successful again. I have no doubt about that.”