Dundalk FC is delighted to announce a new deal with Permanent TSB which will see the local business become the club’s official Banking Partner.

Permanent TSB has been in operation for over 200 years, making it one of the most historic financial institutions in Ireland. Based in Clanbrassil Street, the local branch team continue to serve all of its customers daily and constantly look to give back to the community.

The partnership will see Permanent TSB offer advice and support to Dundalk FC players, staff and supporters alike as they make their financial decisions for now and into the future. 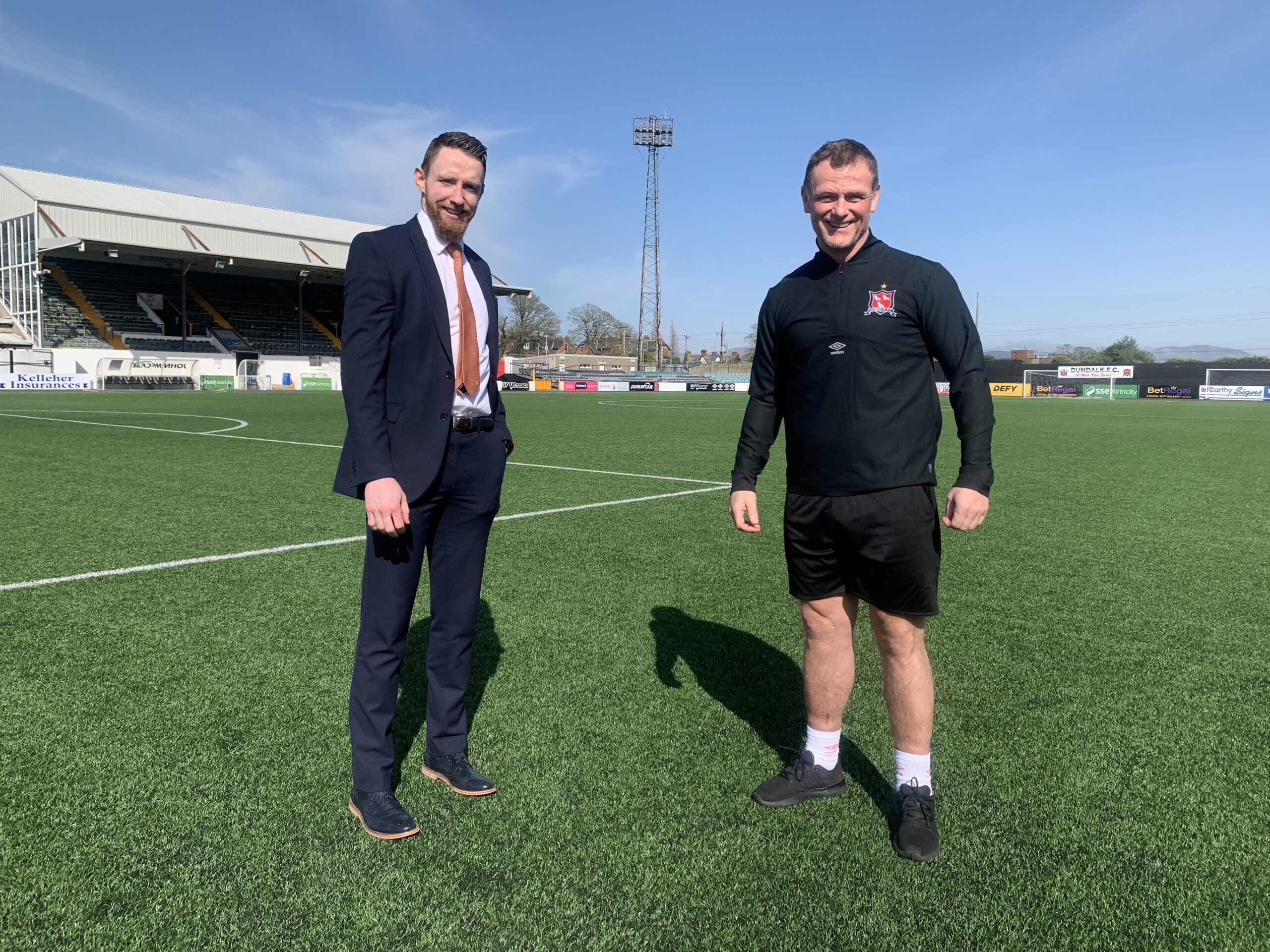 “It is a huge honour and a privilege to become the official banking partner of Dundalk FC and we really appreciate the opportunity to support the club as they continue to create history and cement themselves as one of the greatest teams and clubs to ever grace the League of Ireland,” said territory manager Owen Duffy.

“The partnership shows that Dundalk FC is continuing to build its brand and spread joy to its supporters both locally and afar and Permanent TSB want to continue to raise their profile as being the ‘Bank of Choice’.

“We look forward to another successful season for Dundalk FC and wish them all the best in the year ahead.”