PERTH: WE BEAT OURSELVES

PERTH: WE BEAT OURSELVES

Head coach Vinny Perth was left frustrated with a result that he felt didn’t reflect the performance of his side in the 4-1 defeat to St Patrick’s Athletic on Sunday afternoon.

Despite a high-quality performance for large periods of the game, the Lilywhites were ultimately dealt a heavy defeat, and one that Perth felt was self-inflicted.

“I think we beat ourselves today, as opposed to being beaten by anybody. That’s no disrespect to St Pat’s, who have been very good all season, but for the first hour of that game, we were outstanding at times with some of our attacking play.

“We were missing the cutting edge once or twice but I thought our pressing during the first half was very strong. We coughed up a couple of goals, which isn’t like us and it’s something we need to fix. All credit to Pat’s, they deserved to walk out with the three points today, but it was our own undoing that cost us.” 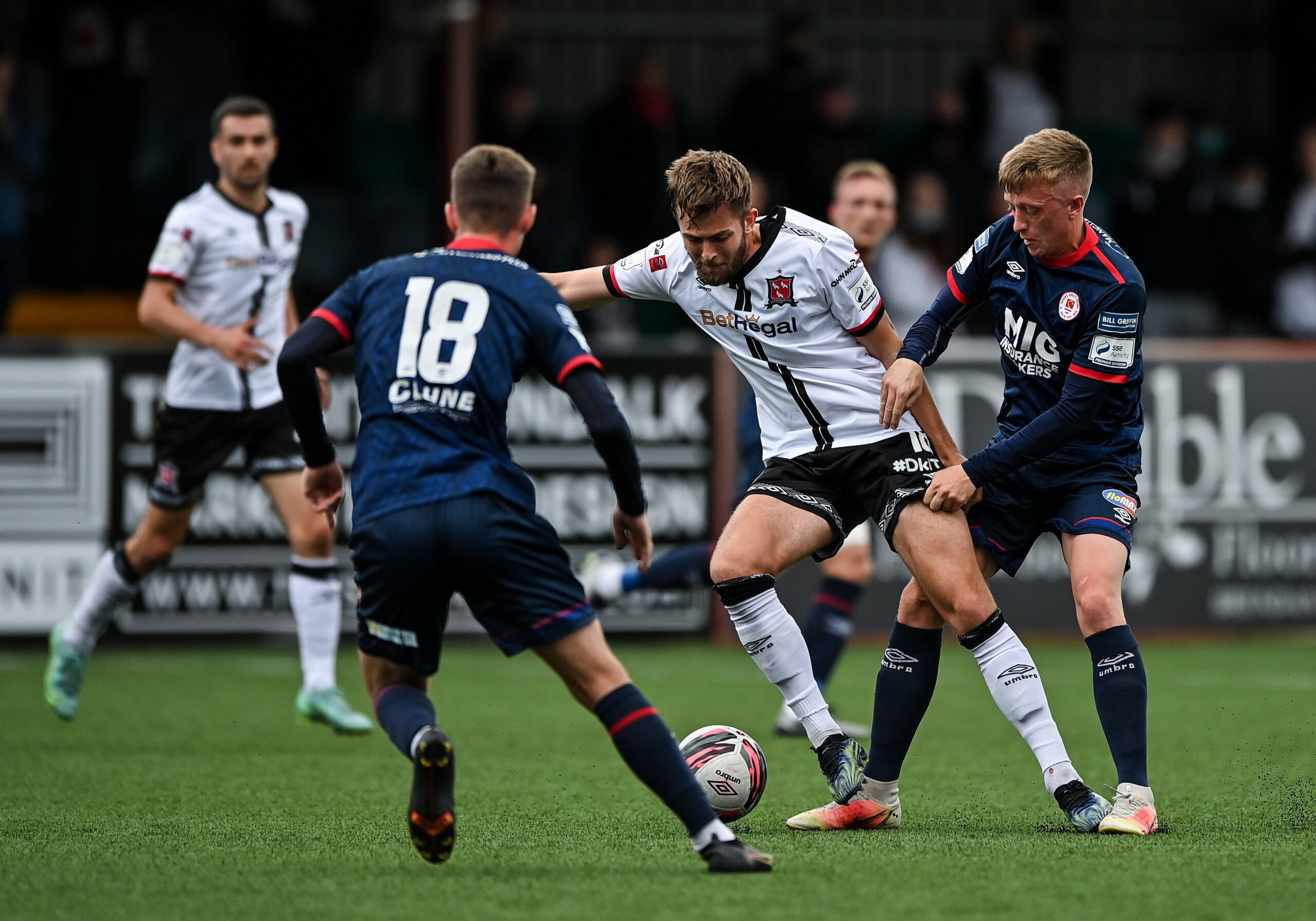 Will Patching in action against Chris Forrester. Photo by Seb Daly/Sportsfile

Despite playing an intense European game with Vitesse just three days earlier, the Lilywhites were raring to go from the very start, which Perth felt was a testament to their overall fitness.

“Towards the end of the game, I think we looked a bit tired, but it was more so that the life was sucked out of us because of the goals we gave away,” he said.

“The energy levels were really good and the squad is fit. I’ll look in the mirror and think about if there was anything I did wrong but the players were up for it in those first 45 minutes, it was just a couple of moments that went against us.”

Conceding a second goal to Mattie Smith before half-time was a major blow for Dundalk, and it was a moment that the head coach agreed changed the game. 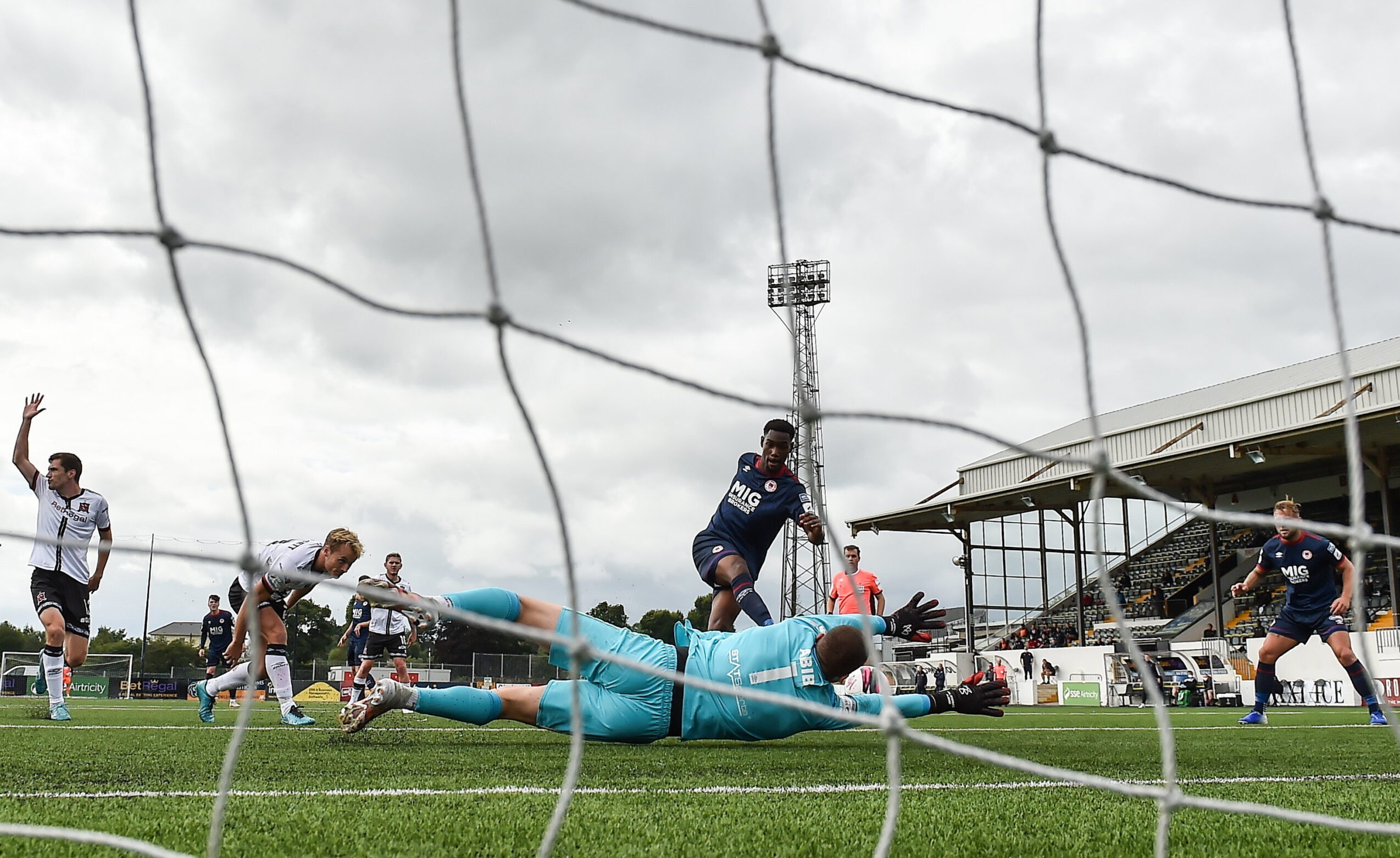 “I just wanted to get to half time, because I felt we were so in control of it. The players were so frustrated at halftime. Our energy levels dropped a bit in the second half and it’s a difficult one to take but we just have to accept it and move on to Thursday.”

Despite the excellent performances in European competition over the past month, Dundalk still sit in seventh place in the league, a situation Perth is focused on improving.

“I said to the players that we aren’t going to let this season peter out in any way. I don’t think we did that today, it’s gone against us. It is what it is, we are where we are and we’ve got to get some results on the board, as a team and as a club.

“I’m not happy with our position in the league, I don’t think it helps that it’s been so long since we’ve played in the league but we’ve got a big game away to Derry next week and that’s a good opportunity for us to get three points.”