Dundalk will be looking to bounce back from last week’s defeat at home to Sligo Rovers when they take on Finn Harps in Ballybofey in the SSE Airtricity League on Friday, May 13th at 5:45pm.

You can follow all of the action on our new Match Centre feature on the Dundalk FC App. Updates get underway from 4:45 pm.

The Lilywhites have slipped back into seventh place after another drop in form, with the loss last Friday coming on the back of a draw with strugglers Longford Town. A return to winning ways on Friday night could see Dundalk move back up to sixth if results go their way.

Harps are on a poor run of form themselves, having won just one of their last seven league games, including a 4-0 loss to Bohemians last time out. However, they still find themselves in fourth place and they will provide stiff competition for Dundalk, who they defeated at Oriel Park earlier this season. 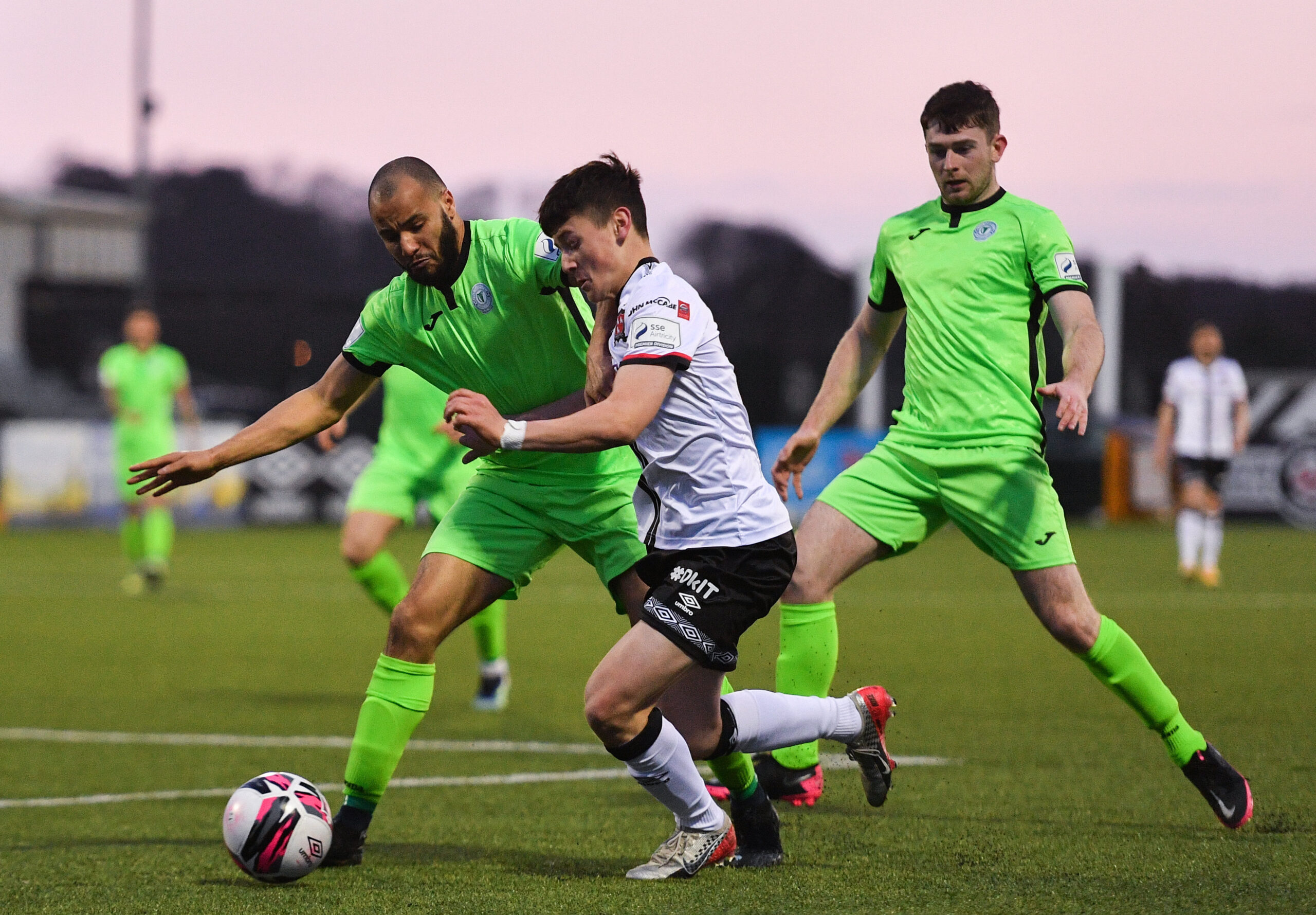 Ryan O’Kane up against Ethan Boyle of Finn Harps in the game at Oriel Park earlier this season. Photo by Eóin Noonan/Sportsfile

Team News
Sonni Nattestad and Sam Stanton are back in contention after recovering from groin and hamstring injuries respectively but Cameron Dummigan, Patrick Hoban, David McMillan and long-term absentee Brian Gartland miss out. 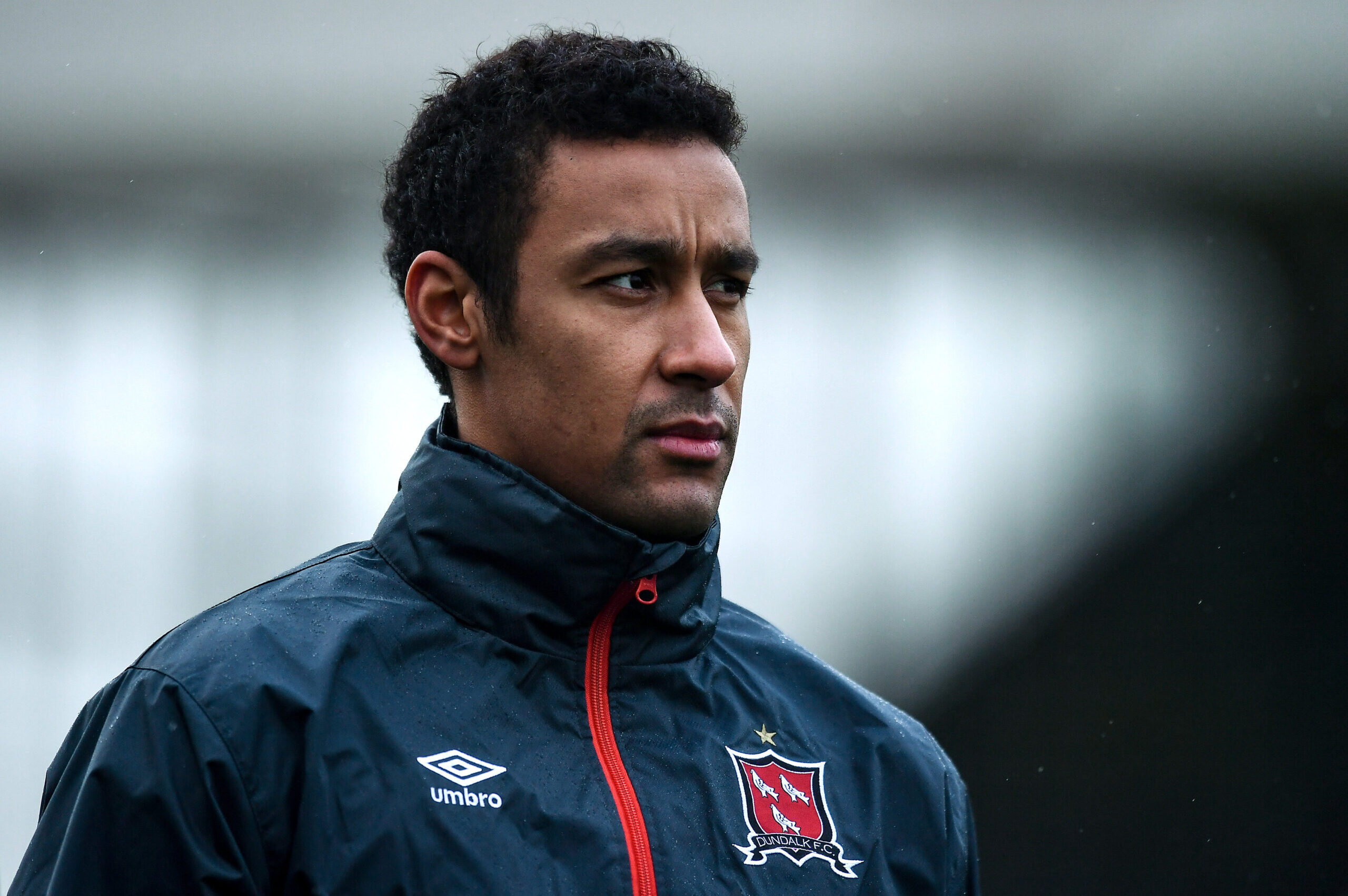 Jim Magilton Quotes
“We trained on Wednesday and the players were bang at it and there was a real intensity in their play on Thursday morning but when we step over that white line on Friday night in Ballybofey we need to show real mettle and character.
“We need to win the individual battles against Finn Harps because they are going to ask serious questions and the other thing is we have to show that we care. The fans are upset and we have to show, in our performance, that we care – and I know the players do.”

Sonni Nattestad Quotes
“I picked an injury up when I was with the national team. I was in the gym for a month and a half and I got some good help from the physios and I’ve been back on the pitch for the past week so I feel good and ready to go again.
“It’s not fun to sit in the stand and see your team losing or dropping points. All of us know we have to do better and if I play on Friday night I will try to help the team as much as I can.”