You can follow all of the action on our new Match Centre feature on the Dundalk FC App. Updates get underway from 6:45 pm.

The Lilywhites slipped back down to seventh place after last Friday’s 1-1 draw with Finn Harps, a result which extended their winless run to three games. A victory on Friday, however, could see Dundalk move back into sixth if results go their way.

Shamrock Rovers currently sit top of the pile and are unbeaten after 11 league games. They dropped points for just the third time this season with a 1-1 draw at home to Derry City last Saturday.

The Hoops have won each of the last three league meetings between the sides, although Dundalk defeated Rovers in the President’s Cup earlier this year as well as the FAI Cup final last December.

Team News
Daniel Kelly, David McMillan and Cameron Dummigan are all in contention once again but Daniel Cleary is facing a lengthy spell on the sidelines with a quadriceps tendon injury that will require surgery. Patrick Hoban and Brian Gartland are also missing. Wilfried Zahibo and Sonni Nattestad will be assessed on Friday after picking up knocks in training this week. 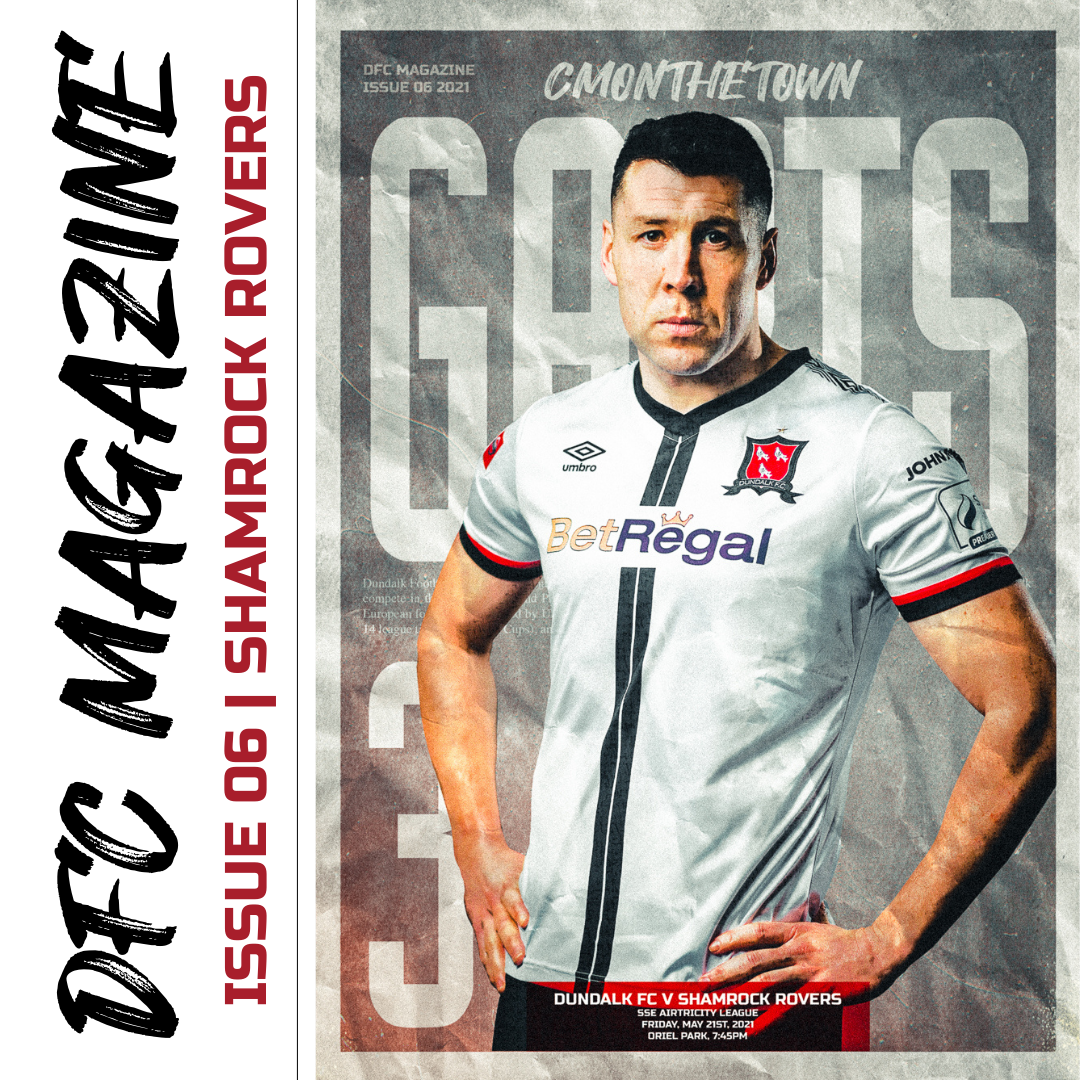 Jim Magilton Quotes
“Shamrock Rovers come here on the back of a long, unbeaten run so if we can win the game, it could be the catalyst to kick our season on. There’s no question about that, and there’s no getting away from that.
“The players are aware of it, both sets of players know each other very well and it’ll be who performs on the night but we’ll definitely be looking to present ourselves, stand up to them and really be counted.

Greg Sloggett Quotes
“We know we’re more than capable of beating Rovers. We did it at the start of the year in the President’s Cup so we know we can do it again, it’s just about going about our performance properly and making sure we come out of the traps right.
“We all need to look at our individual performances and where we can improve ourselves. If we do that then things will gradually come together. I still think we have a squad that’s well capable of performing a lot better than we have been and we need to show that.”